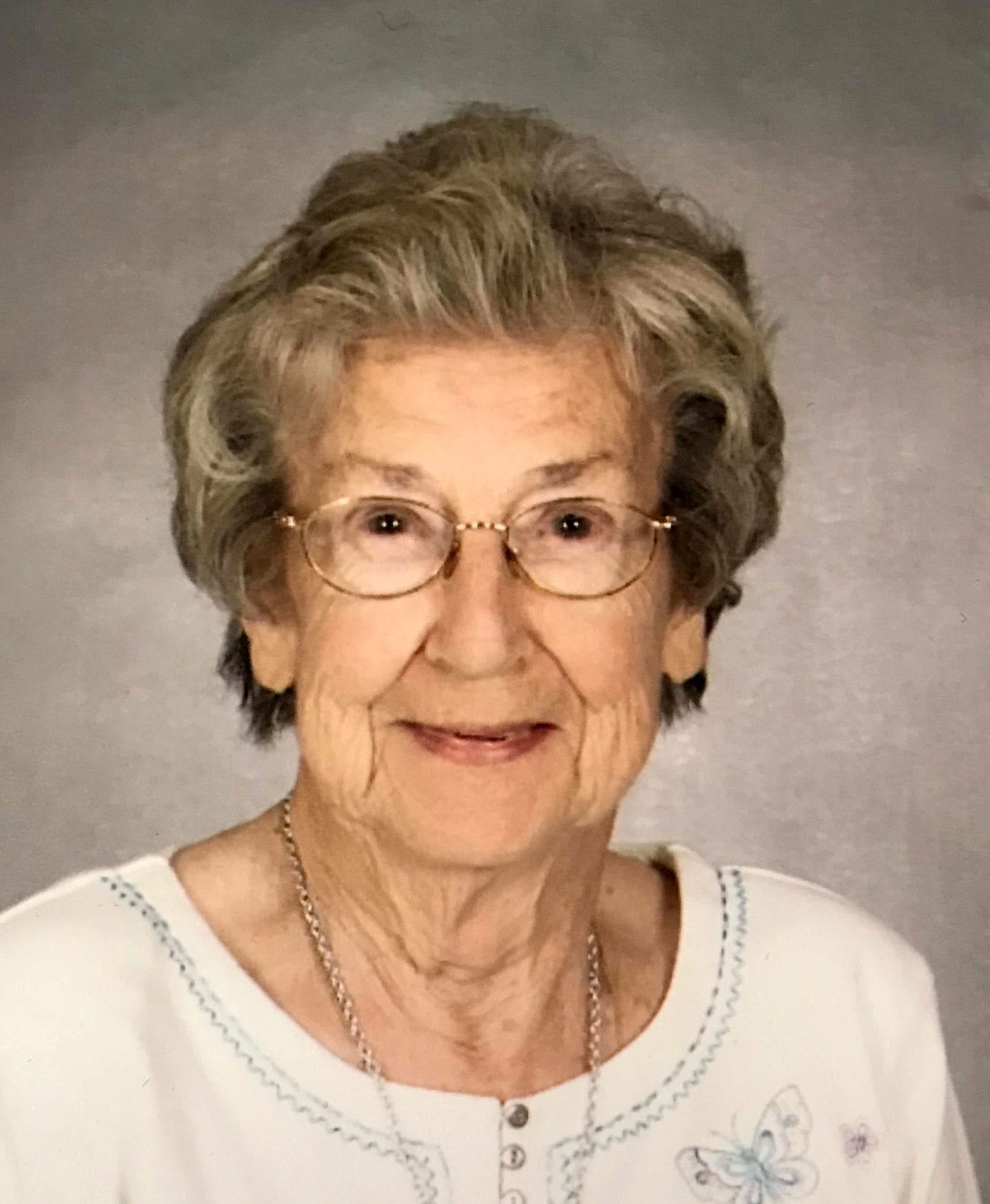 She was born March 20, 1921 in Wetzel County, the daughter of the late Erza M. and S. Goldie Haught Straight.

In addition to her mother, she was also preceded in death by her husband, Herman J. Hirt in 2000, a daughter, Barbara Hirt, a son, William George Hirt, three brothers, Silas Eugene Straight, William Howard Straight and Everett Darrell Straight

Please accept my condolences for the loss of your loved one. We can find comfort from god the god of all comfort (2 Corinthians 1:3,4). He promises soon there will be no more mourning, pain and death (revelations 21:3,4).

Our sympathies to all. Mrs. Hirt lived a long and full life and was dearly loved by many. God bless
Bob & Marlene Ingram