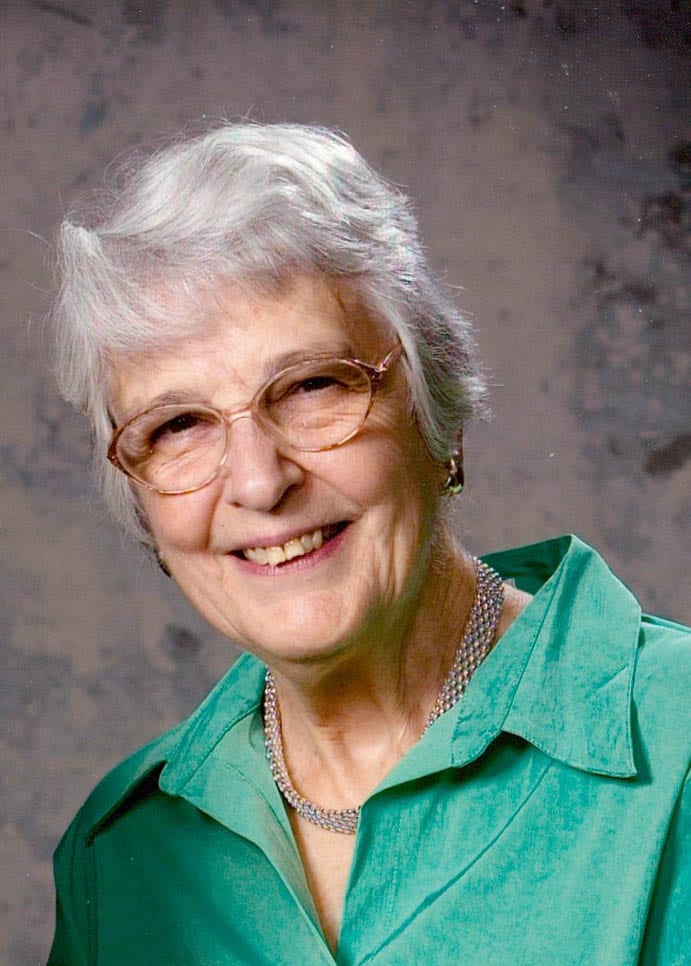 Mike, so sorry to hear of your loss. May God ease your pain. I’ll say a prayer for you and your family.

She was the best big sister anyone could ever ask for she was always happy and Loving, could never say a bad about any she is going to be missed every day. Rest In Peace my sweet sister Loved you so much.