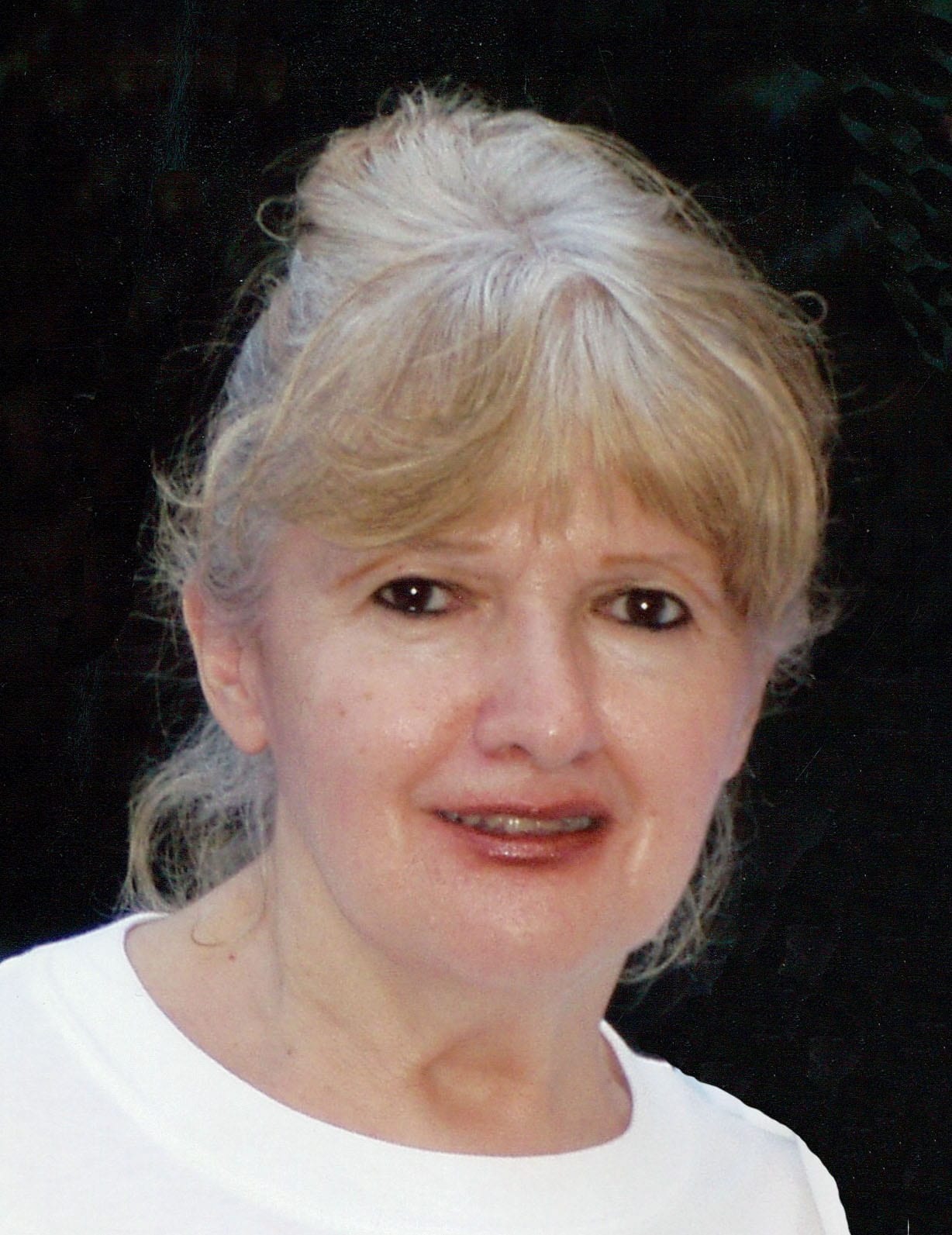 KADY, Marion P., 80 of McMechen, W.Va., died Wednesday, February 14, 2018 at Liza’s Place.
She was born January 17, 1938, a daughter of the late Willard E. and Mary (Stolarik) Roxby. She was a member of St. James Catholic Church in McMechen and graduated from the B.M. Spurr School of Nursing.
In addition to her parents, she was preceded in death by her husband, David G. Kady, one sister, Barbara Ann Roxby, and one brother, Eugene Roxby.
She is survived by two children, Jeff (Toby) Kady of McMechen, and Susan (Larry) Kady Wilson of Daniel Island, S.C.; one brother, John (Barbara) Roxby; four grandchildren, Jeff Kady II, Seth Wilson, Evan Wilson, and Cole Wilson; and several nieces and nephews.
Mass of Christian burial will be celebrated on Saturday, February 17, 2018 at 11 am at St. James Catholic Church in McMechen with Rev. Arul Anthony as celebrant. Entombment will follow in Mount Calvary Cemetery, Wheeling.
In lieu of flowers, memorial contributions can be made to Liza’s Place Valley Hospice, 10686 State Route 150, Rayland, Ohio 43943 or through www.tmcfunding.com

My condolences on the loss of your Mother. Marion and I were classmates at SJA. I missed the notice in the paper until today. May she Rest in Peace w the Lord.

Our thoughts, prayers and condolences to the Kady family

Our condolences, thoughts and prayers are with the Kady family

Jeff, so sorry for the loss of your mom. Prayers for you and your family. I didn’t know your mom, but she raised a wonderful man. May God be with you all during this sad time.
All my love, friend.