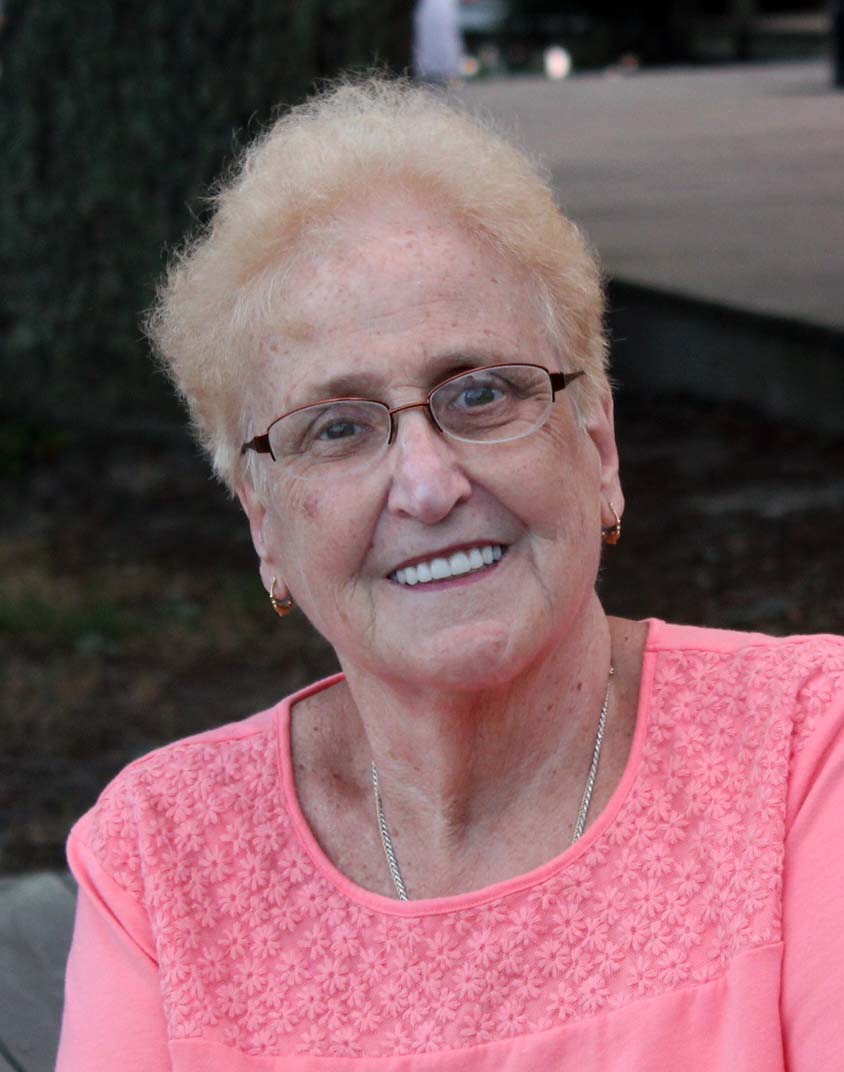 Born in Wheeling on May 31, 1946, Mary Ann was the daughter of the late Leonard and Opal (Mulchay) DiClemente.

She was a retired employee of Verizon as an Administrative Assistant, Catholic by faith, avid Jamboree in the Hills Fan, and was know for her incredible Christmas Parties. Mary Ann was a very active member of the Elm Grove Eagles and thought of them as her extended family.

In addition to her parents, she was preceded in death by her husband, James B. Armstrong Sr; infant son, Scott Allen Armstrong and her two sisters, Mona Lee Ruckman and Noreen Miller.

Friends will be received at the Altmeyer Funeral Home, Wheeling Chapel, 1400 Eoff St. Wheeling WV on Friday, August 19, 2016 from 4-8 pm. Mass of Christian Burial will be held Saturday, August 20, 2016 at 10am at St. Vincent De Paul Catholic Church with Msgr. Paul Hudock serving as Celebrant. Interment will follow at Greenwood Cemetery, Wheeling, WV.

On-line condolences may be expressed to the family at www.altmeyerfuneralhomes.com

Much love and many prayers.

Mary Ann was a wonderful friend and lived close to us growing up. We used to walk to Blessed Trinity together then as teens went to Cathedral for Christmas midnight mass. We were always friends. after we both were married we would get together at hers or our home. We left Wheeling in 70’s. But thanks to FB we got in touch again. She will always be my friend, most wonderful person I know. Prayers for her family, may the memories help you as she will always be with to you.

I remember hiring you part time when we were located behind the Pizza Hut in at Clairsville.

Mary Ann was truly a ray of sunshine. Always interested in how you were doing. I will miss our talks. Glad to have had the privilege to know her. My deepest sympathy to her family whom she loved deeply. God bless you all.

My heart aches just thinking of her. I do not know how I am going to go thru life with out her by my side. She was the sister I never had. Condolences to Neil (Belinda), James(Adele), and Greg (Lisa) Armstrong.

I meet Mary Ann as a neighbor in the late 50’s and my husband met her in high school as she was in the same grade. We were so very sad to hear the news and talked about our memories. I know the family will share many wonderful memories and keep them in your hearts as she will always be there with you. I was blessed to talk to Mary Ann last week before we left Wheeling. We will miss Mary Ann when we come back to Wheeling to visit. Even though we didn’t see each other for long periods of time, we caught up and it felt like it hadn’t been so long. We pray for her family during this difficult time. Sylvia & Lee Ruble

My sincere condolences to family and dear friends of Maryann . She was a wonderful lady always full of laughter and fun. May she rest in peace.

Maryann will be missed by all as she was a wonderful and loving person. My sincere condolences to family and dear friends of Maryann. May she rest in peace.

What a life well lived! When you met Mary Ann you were part of the party. She was a wonderful lady who was very kind and so much fun. RIP Mary Ann. Our deepest Condolences to Greg & Lisa and all of the Armstrong family.

So sorry for you loss.