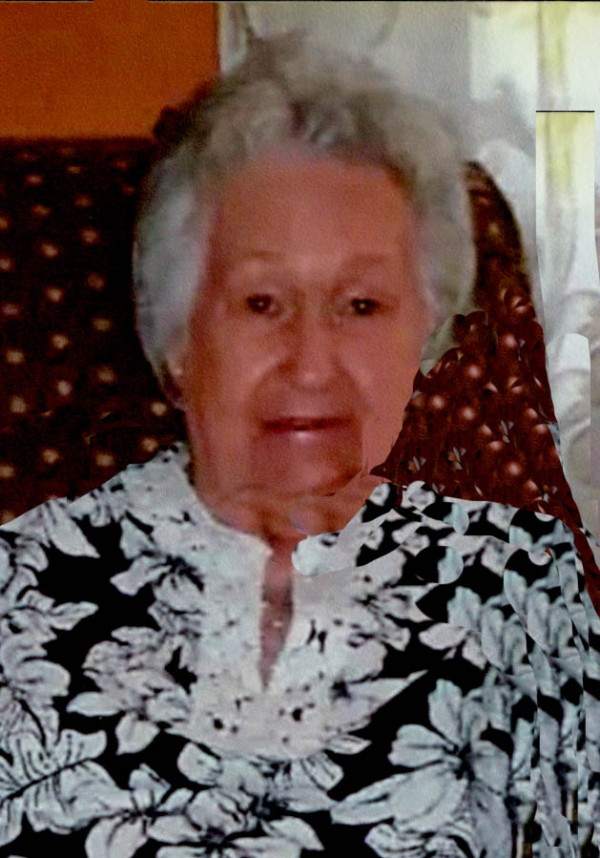 Mary Etta was born June 18, 1933, in Moundsville, WV and is the daughter of the late John Whipkey and Opal (Littell) Whipkey.

Mary Etta worked for many years for Reynolds Memorial Hospital and The U.S Stamping before becoming a homemaker in her home that she was very proud of.

Friends will be received on Friday, January 6, 2023, from 2-8 pm at Altmeyer Funeral Home, Lutes & Kirby-Vance Chapel, 118 Grant Ave., Moundsville. Services will be held on Saturday, January 7, 2023, at 11 am with Pastor Donna Burton officiating. Interment to follow at Riverview Cemetery.

The family will gather for lunch and laughs after the funeral.

My Heart goes out to her Family and Friends during this time of sorrow! Love, Donna (Whipkey) Hesse

Love and prayers to you all

My sincerest condolences to the whole family.

So sorry for your loss. May the memories of her be the things that give you peace knowing that she’s with Charles now.
Peace and love to you all.
Judy

Sorry for your loss. She was a fine woman and family meant a lot to her. She will be missed by all who knew her but never forgotten.
Prayers for you Judy and the family.