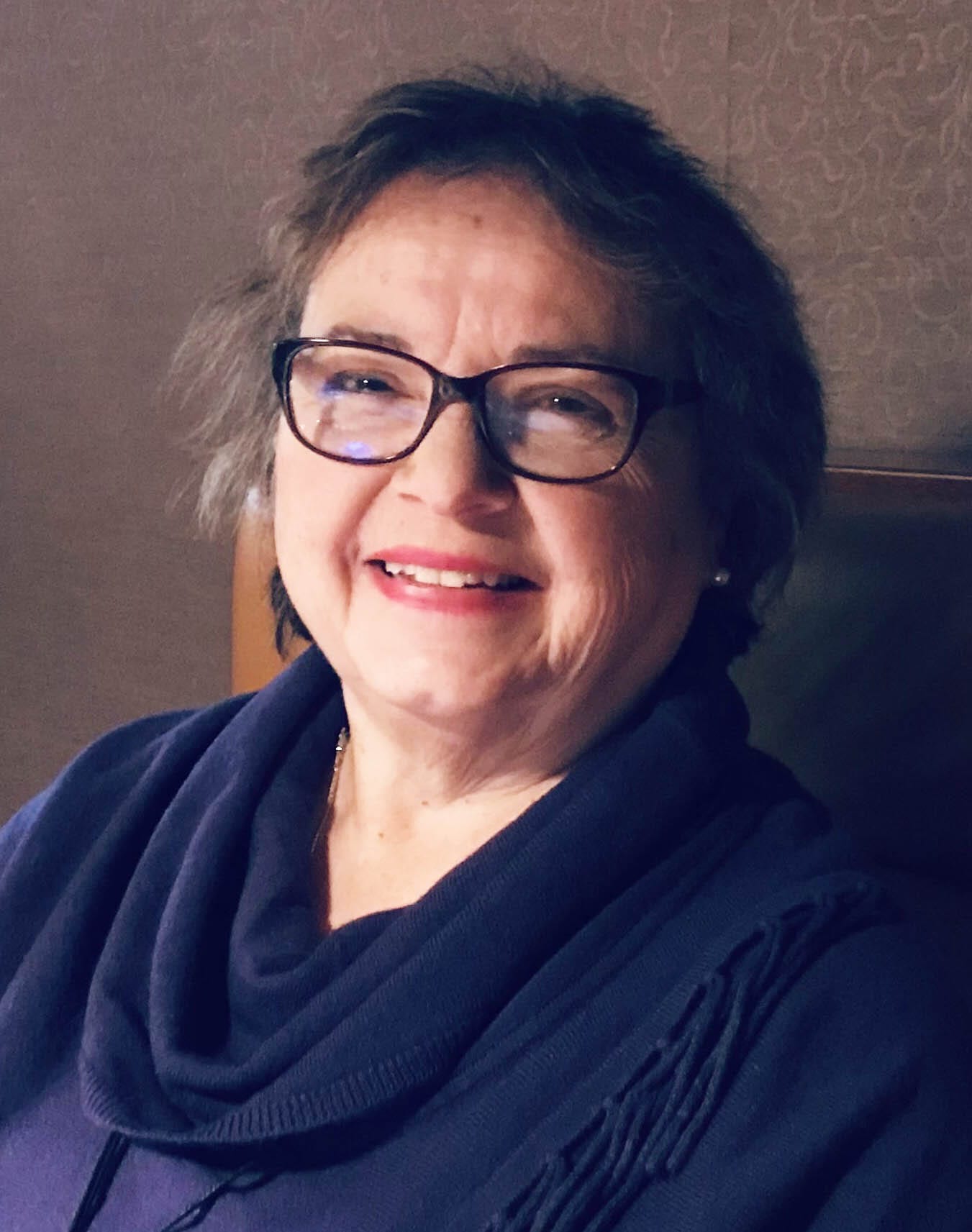 Mary Jo Petri Terry, 72, of Wheeling, W.Va., passed away at home, July 1, 2021, following an illness. She was born November 30, 1948, to Betty Petri and the late Sylvester “Pete” Petri. She was a lifelong resident of Wheeling and parishioner at St. Vincent de Paul Catholic Church. She was a proud graduate of Wheeling Central Catholic High School and Wheeling Jesuit University, where she earned her bachelor’s degree and a master’s degree in applied theology. Jo loved being home with family more than anything else. Married to her best friend for more than 51 years, Jo and her husband, Dr. Richard F. Terry, helped thousands of patients find better health through Rick’s medical practice for 40 years. She exuded love and compassion and always made family her first priority. With a large extended Italian family and a flair for good conversation, it often was said that Jo knew everyone in the Ohio Valley. She always found friends and family while traveling, whether it was nearby in Pittsburgh, in familiar spots like Hilton Head Island or in far-flung places like Alaska or the coast of Capri in Italy. Jo will be remembered for her bright smile and giving heart among many other qualities that her family loved and will miss about her. She was preceded in death by her father, her aunt, Rosie Harris and her uncle, John Chiazza. She is survived by her husband, Dr. Richard F. Terry, of Wheeling; son Richard F. Terry Jr. (Lisa) and their children, of Steubenville, Ohio; daughter Juliet A. Terry, of Charleston, W.Va.; son David Petri Terry (Lindsay) and their children, Emma and Liam, of Prior Lake, Minn.; son Brian Thomas Terry, of Wheeling; mother, Betty Petri, of Wheeling; sister, Dr. Benita Petri Pickstone (Steve) and their sons John and Michael Pickstone, of Columbus, Ohio; brother-in-law Thomas Terry (Carol) of Ocean Pines, Md.; and countless cousins and friends. Visitation will be from 2-4 and 6-7 p.m. Monday, July 5, 2021, at the Altmeyer Funeral Home , 154 Kruger Street, Elm Grove. Funeral mass with Christian burial will be at 11 a.m. Tuesday, July 6, 2021, at St. Vincent de Paul Catholic Church, with interment to follow at Mount Calvary Cemetery. Family and friends will be received at the St. Vincent de Paul Parish Center in Elm Grove following the service. In lieu of flowers, please make donations in her memory to the United Way of the Upper Ohio Valley.

To the Terry Family,
Please know you are in our thoughts and prayers during this very difficult time.
With deepest condolences,
Pete & Ein Cuffaro

Jo was a wonderful friend to the United Way for so many years. We enjoyed her guidance and company, not to mention her laughter year after year at the Reverse Raffle. This community was blessed by this incredible woman with a passion for her neighbors and home. Her memory will live fondly in our hearts.

There are no words to tell you how I feel. She was the dearest of friends. Love you all❤️

Rick and family, There are no words to tell you how I feel. I just wish I was there to give you all a big hug. She was the dearest of friends❤️

Our most heartfelt condolences- Jo was truly an amazingly loving and kind individual-her life was an example for all opt us.

Rick; Barb and I send our deepest condolences to you and your family. Jo was a great lady. Lanny

So sorry for you loss Rick and family. She was one special lady.

I went to grade school and high school with Jo. We walked to school together. I remember, very long ago, she visited me at my house and brought her then, little boy, Rick, who was only 2 years old. What I remember is how well behaved he was and a beautiful child. Jo has joined our dear school friend, Marty White Craig. May the angels greet you with open arms, Mary Jo.

In her eyes one found wisdom and in her smile always grace. With deepest sympathies to all the Terry family.

Dr. Terry and family l was so shocked and saddened to read of Mary Jo’s passing. She was a special person. My mother, (the late Irene Fain) , loved working for Mary Jo as a housekeeper back in the 1980’s. Your family holds a special place in my heart because of the kindness shown to my mother. Keeping you all in my thoughts and prayers.