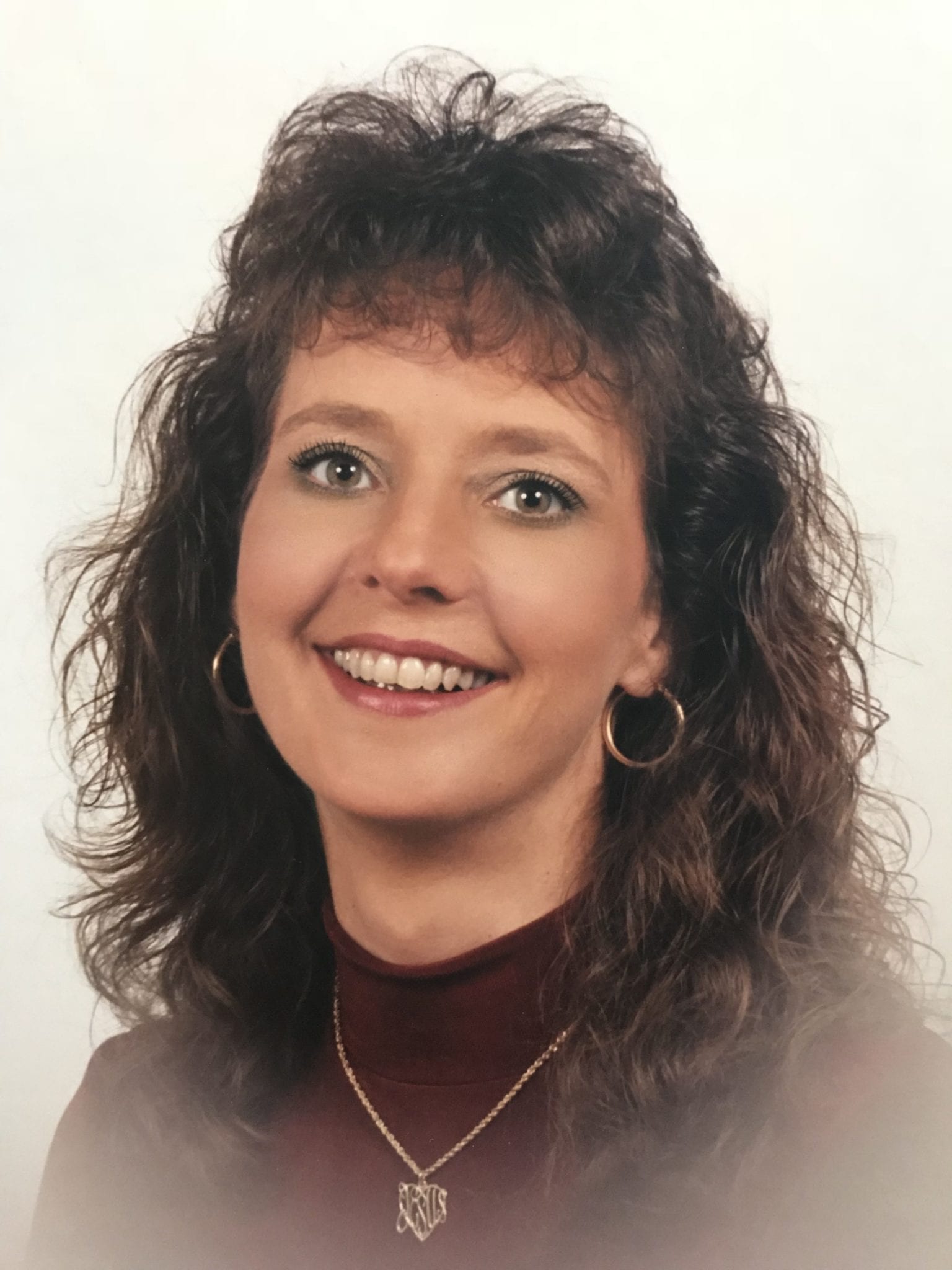 She was born October 28, 1960, a daughter of the late Richard and Angela (Regiec) Marchlenski.

In addition to her parents, she is preceded in death by her brother, Ricky Marchlenski and her aunt, Julia Robinson.

Services will be held at the convenience of the family at a later date.

Condolences may be left to the family online at www.altmeyerfuneralhomes.com.

May you now rest peacefully in the kingdom of God. You will be dearly missed

You will be dearly missed. May you rest peacefully now in the kingdom of God

Sorry for your lost. Prayers for you and your family

So sorry for your loss . Rest In Peace my friend .

So sorry to hear about Mechelle’s passing, and so sorry for your loss.