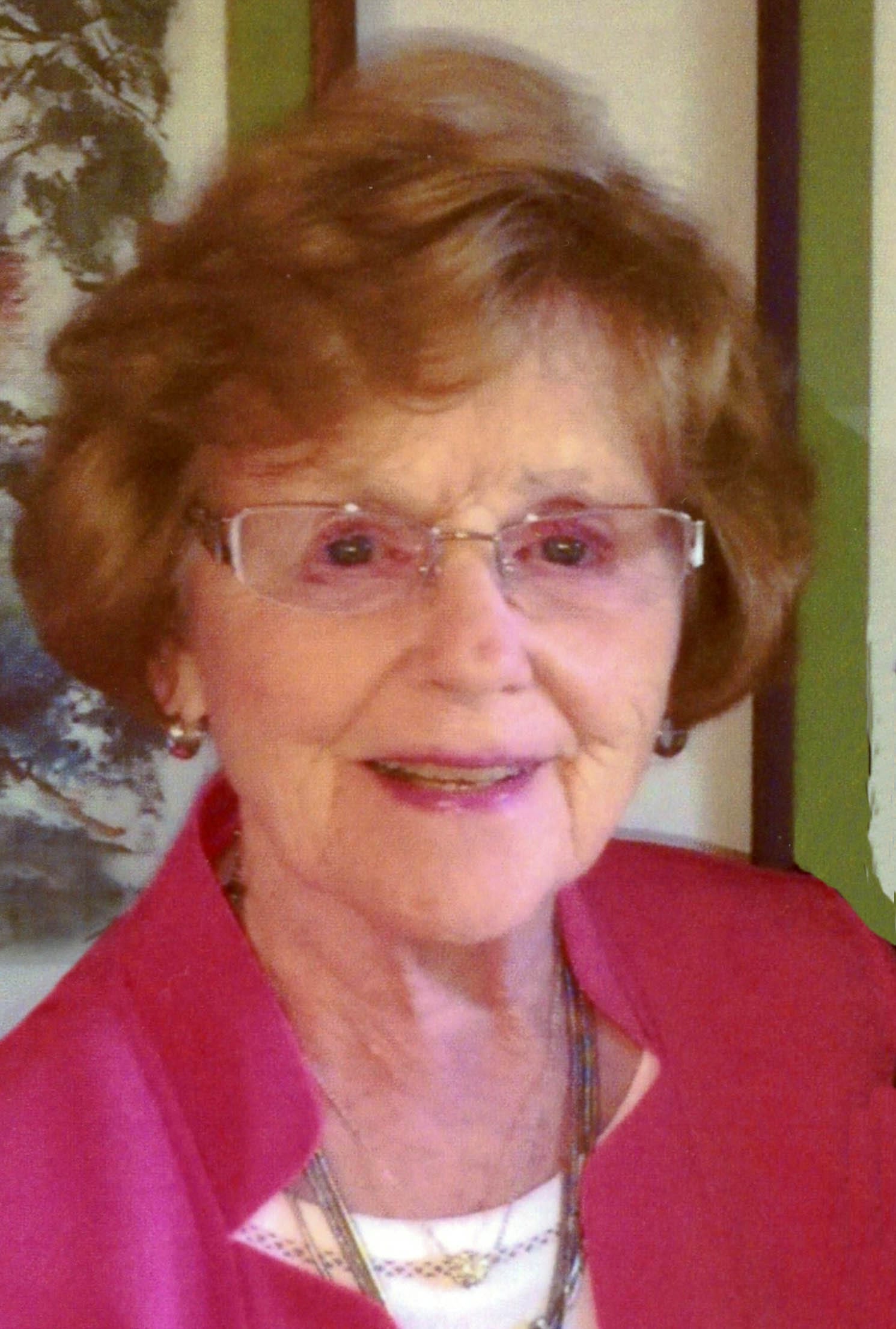 OTTEN, MARY THERESA (SELL), (92), died peacefully at Welty Home on Thursday, April 1, 2021.  She was born May 11, 1928 in Cumberland, Maryland, daughter of the late John J. and Ellen C. (Kesler) Sell.  Mary was preceded in death by her first husband, Robert J. Otten, whom she married in 1975.  She was also preceded in death by her second husband, Frank L. Bush, whom she married in 2015.  They were very compatible as a couple and enjoyed may activities together.  Mary had the pleasure of enjoying his children, grandchildren and great grandchildren.  She also suffered with family and friends when Frank’s son, Brent, died on July 2, 2016.

From her second husband’s family survivors include:  his daughter Leslie, daughter-in-law Debbie, and grandchildren and great grandchildren.

Mary was a loving Aunt to many nieces, nephews, great nieces, and great nephews.  She was an inspiration to each of them, offering guidance and sharing hours of fun and laughter.

Mary was a devout Catholic and a member of St. Michael Church.  From 1948 to 1973, she was a member of the Sisters of Saint Joseph of Wheeling.  She was graduated from The Catholic University of America in Washington, D.C. and was inducted into the national honor society of Phi Beta Kappa.  She taught for ten years, first at St. Joseph’s Middle School in Huntington, WV and then at St. Vincent de Paul Middle School in Wheeling, WV.  She served as Secretary for the Sisters of Saint Joseph for six years.  As a Licensed Professional Counselor, from 1975 to 2000, she practiced as a Child Therapist.  She specialized in the assessment and treatment of children and adolescents at Northwood Health Systems, with Rush, Singer, and Boren, Inc., and later with Dr. Stein and Associates.  She was a member of the American Counseling Association, and a Volunteer at Wheeling Hospital in the Pastoral Care Department.  From 2006 to 2015 she worked as a part-time Receptionist for the Diocese of Wheeling-Charleston.

In 2019, Mary moved into Welty Home.  The family wishes to thank these wonderful, compassionate people who give of themselves every day.  They selflessly care for others, providing a meaningful quality of life.  The family also desires to acknowledge the loving support of caretakers, Barbara Hartlieb and Sally Meyers.  The family also wants to extend their gratitude to the Valley Hospice for their support in her final days.

Family and friends are welcome to a Memorial on Thursday, April 8 from 1 – 3 PM at Altmeyer Elm Grove Chapel, 154 Kruger Street, Elm Grove, WV.

A Mass of Christian Burial will be celebrated at St. Michael Church on date and time to be determined in June 2021.  Interment will be in Mount Calvary Cemetery, Wheeling.  In lieu of flowers, it is suggested that a memorial contribution be made to the Sisters of Saint Joseph at 137 Mount Saint Joseph Road, Wheeling, WV  26003 or to the Wheeling Amateur Hockey Association at 1144 Market Street, Suite 204, Wheeling, WV  26003.

Georgette, every time I look at my pillow quilt that you made for me several years ago I think of you. Your kindness and gentleness match Mary’s. She was such a help when she worked with my sixth grade staff and students. I cherished her friendship.

Mary was a friend and an inspiration, to me. I admired her spunky nature! Her zest for life. She endured a lot in the last years of her life, but with grace and dignity. I will have many memories of the stories of her life. They make me smile to think of them. I feel privileged to have shared with her discussions on the meaning of life.

Mary was a talented and dedicated counselor. It was my pleasure to consult with her many times regarding youth in the school system. All of her clients owe her a debt of gratitude for her skill, love and compassion.

God bless you may all the angels be with you and watch over .You are beautiful person inside and outside It was a great knowing you and always remember you we love you love Danielle caregiver at Welty home and my family Chuck and Angel , Leonna xoxo Be safe and prays are with u and family