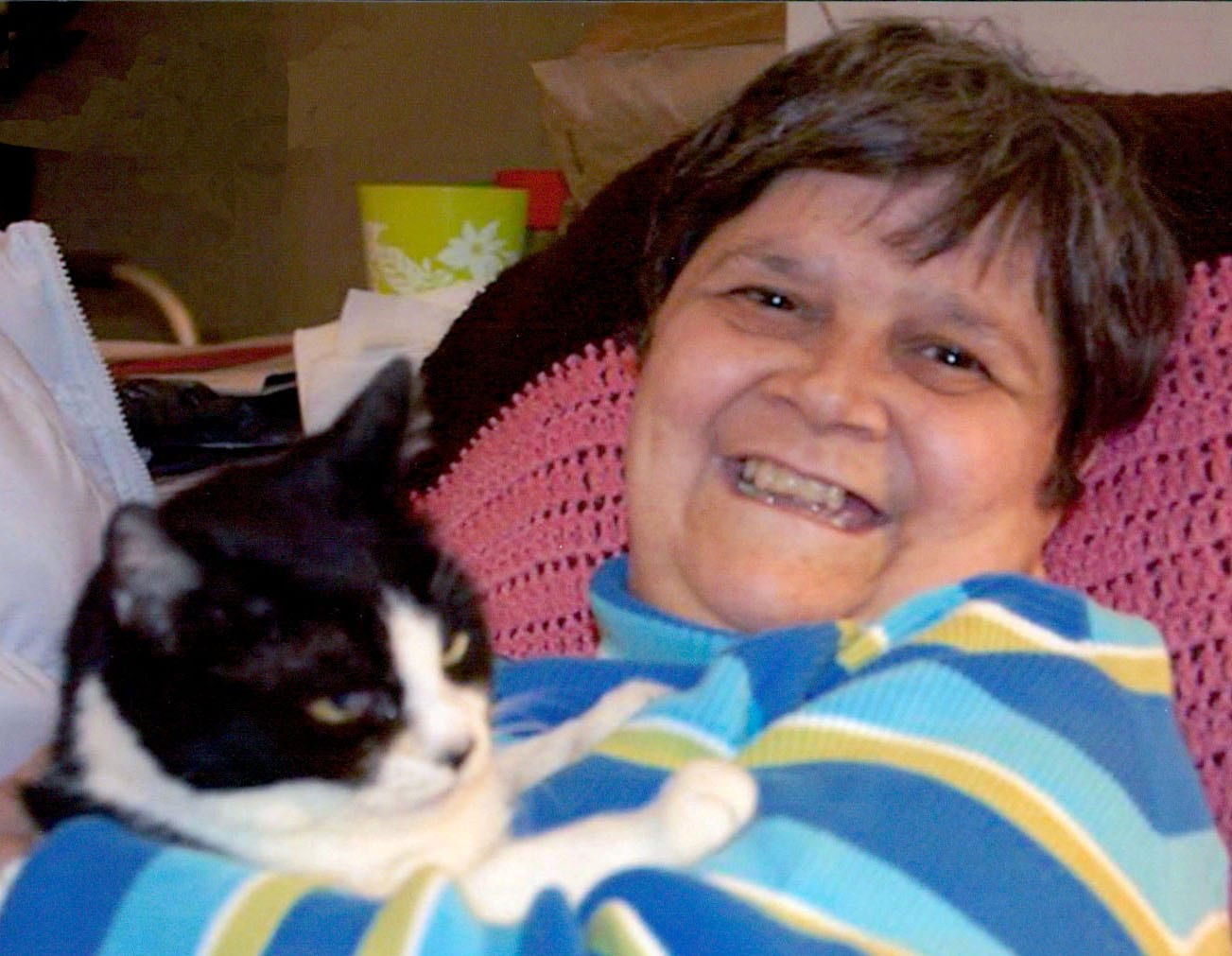 She was born December 31, 1949, in Wheeling a daughter of the late Umberto Gala and her birth mother, Eulalia (D’Alessandro) Gala. She was a member of St. Joseph Cathedral in Wheeling and worked at Stone & Thomas in Wheeling.

In addition to her birth parents, she was preceded in death by her mother, Constance Gala, and sister-in-law, Pamela Gala.

Friends will be received on Wednesday, July 6, 2016 form 2-4& 6-8 pm at the Altmeyer Funeral Home, 1400 Eoff Street, Wheeling where a vigil service will be held at 6 pm. Mass of Christian Burial will be celebrated on Thursday, July 7, 2016 at 10 am at St. Joseph Cathedral in Wheeling, with Msgr. Kevin Quirk as celebrant. Interment will follow in Mount Calvary Cemetery Wheeling.

In lieu of flowers, memorial contributions can be made to Easter Seals, 1305 National Road, Wheeling, WV 26003 or through www.tmcfunding.com

I am sorry for your loss. May family and friends give you comfort along with God’s Word.
“And he will wipe out every tear from their eyes, and death will be no more, neither will mourning nor outcry nor pain be anymore. The former things have passed away.” – Revelation 21:4.

Mary Ann was a wonderful person. She had great courage and determination. I remember her well and with love.

Maryann was a wonderful woman and great friend. Tom and I have known her and her family for years as we were her neighbor for years. May God bless her with eternal peace and rest. RIP Maryann! Tom and Marlene Sorge

MaryAnn was such a sweet person. Knew her when they lived on the Island. Her mother, Connie, was my sister’s Godmother. She is truly an angel

Maryann always had a smile on her face and was a friend to my sister Pat.