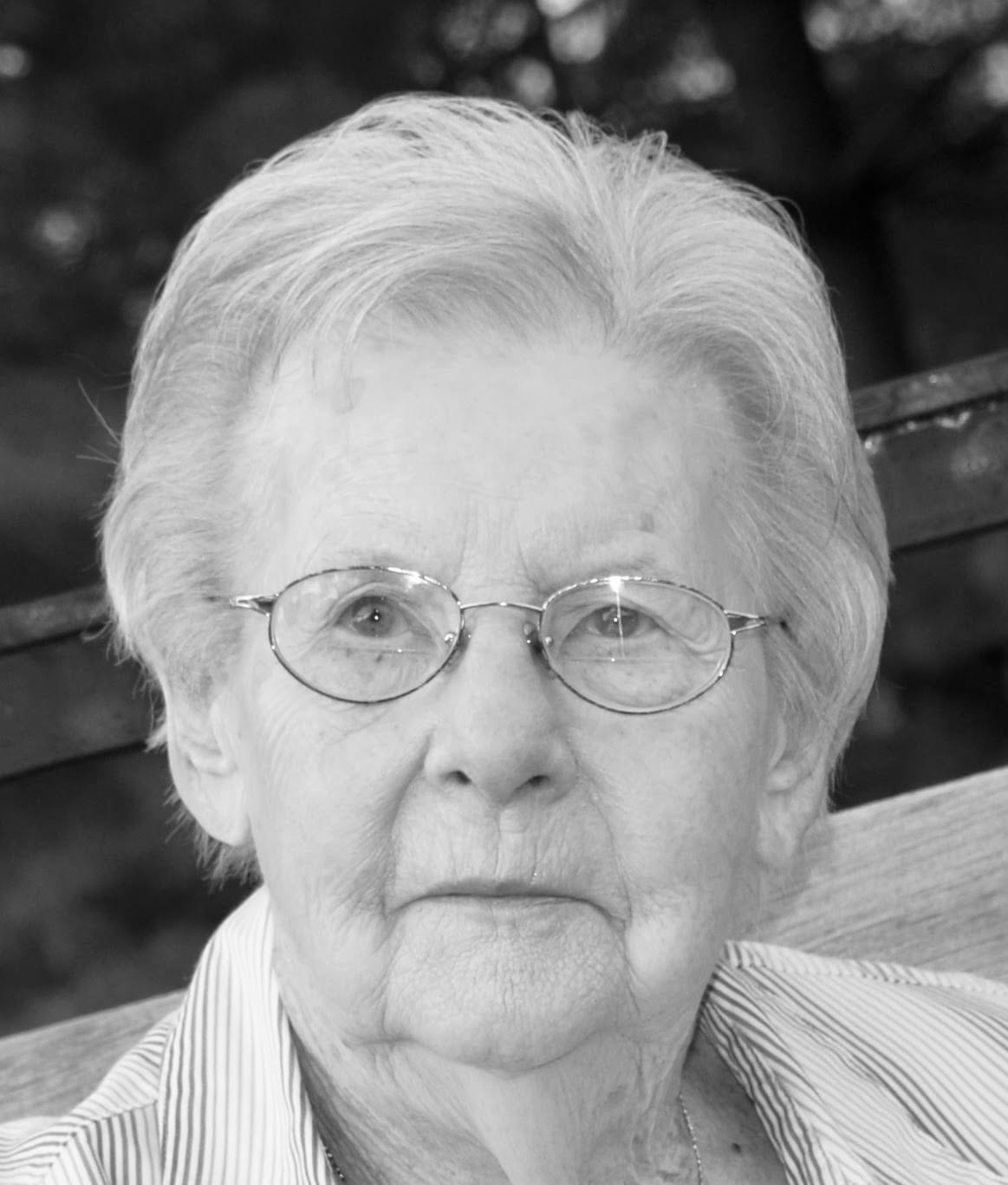 She was born on October 30, 1921, in Clarington, Ohio, daughter of the late Arthur and Edna (Clegg) Francis.

Maxine was a registered nurse (R.N.) who graduated from Ruth Brant Nursing School at Martins Ferry Hospital in 1942. She worked at Wheeling Hospital, Ohio Valley Hospital, and Private Duty, before retiring as head nurse from West Liberty State College, Department of Student Health Services, in June 1989, after 47 years of nursing.

She was a member of OPALS (Older Peoples with Active Lifestyles), CRHP (Christ Renews His Parish), St. Michaels Catholic Church, and was an avid Bridge player.

In addition to her parents, she was preceded in death by her husband Allan Winstel in 1980, her son Richard in 2009, and her brother Stanley Francis and sister-in-law Bernice of Vero Beach, FL.

A Mass of Christian Burial will be celebrated at St. Michael’s Church on Saturday, April 28, 2018 at 10:30 a.m. with Monsignor Joseph Peterson as celebrant. Entombment will follow in Mt. Calvary Mausoleum, Wheeling. In lieu of flowers, memorial contributions may be mailed to Easter Seals of Wheeling, 1305 National Road, Wheeling, WV., 26003.

Vigil service will be held on Friday at 7:30 pm.

The death of one’s mother, the passing of a matriarch is a deep loss, which requires paying witness. In the midst of such sadness, we make an effort to do our best in the absence of the one we love so much. And thereby, we honor her life and move her memory forward. The continuation of life slowly marches onward, and through the practice of grieving we work on our essential healing.

At such a difficult time, take heart in the deep caring of others. We stand beside you in heartfelt spirit.

I love you Grandmother, You will always be with me in my heart.

My condolences to Tom and his family. Maxine was a wonderful person. I enjoyed playing bridge with her. She was always smiling.

In memory of Maxine Winstel.

David and Lee Ann and the Winstel Family. Debbie and I wish to send our thoughts and prayers on the passing of your Mom. I remember her back in the St. Michael days. She was so good to me when my mother died when I was twelve. I remember her always wanting to know if i was hungry when I visited with David. Even though we lost touch I will always remember those times.

David & Lee Ann and family: Sending prayers to comfort you.

To the Winstel family
Wilson send
I,Virginia Johnson and sons Bruce Wilson, Fred Wilson and Ken Wilson send
sincere condolences on the passing of your Mother into Eternal Life.
I consider Maxine as a best friend. She was a wonderful person.
Bruce, Fred, Ken and I have been offering prayers for your Mother. She phoned me just last week about her condition.
May God bless all of you.
With love,
Virginia (Ginny) Wilson Johnson

My sincere and deepest condolences to the family and friends of Mrs. Winstel. Denny Albaugh

My deepest condolences to the Winstel family and friends for the loss of your loved one Maxine. Very soon Jesus Christ will resurrect the loved ones we have lost in death back to life Acts 24:15; John 5: 28,29, right here on a brand new Paradise Earth no more sickness pain or death Life Without End Revelation 21:1-5.