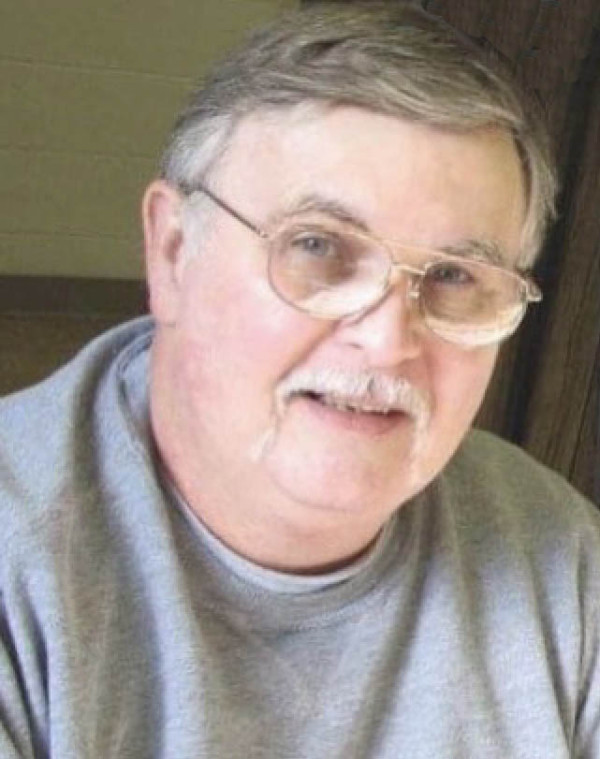 Michael A. Greenwood, age 73, of Wheeling, WV, passed away on Monday, December 19, 2022 at Ruby Memorial Hospital in Morgantown with his family by his side.

Michael was born on November 17, 1949 in Bellaire, Ohio to the late Harry Joseph Greenwood, Jr. and Anna Marie Lavelle Greenwood.

Mike graduated from St. John Central High School in 1968. He was a US Air Force Sergeant Aircargo SPECL (1969-1973) having served in Vietnam.

He was a former police officer for the City of Benwood, a welder for Wheeling Pittsburgh Steel and a member of the United Steelworkers.

In lieu of flowers memorial contributions may be made to the American Cancer Society, St. Jude Children’s Research Hospital, or Helping Heroes, Inc.

Prayers to All of You. I have great admiration & respect for those who served our country. Thank You Mike! You can see the pride he had in the pictures. The family photos show the Love he had for his family. A nice guy who was full of fun & laughs. May his fun & loving ways live on in all of you!

HE NOW IS AT PEACE WITH OUR LORD IN PARADISE. NO MORE PAIN BUT HE IS CERTAINLY RUBBING HIS CHEW, FIRING HIS GUNS AND PLAYING WITH TRAINS. HE WAS A WONDERFUL FRIEND WHO WOULD DO ANYTHING FOR ANYONE. TILL WE MEET AGAIN. OUR LOSS IS THE DEAR LORD’S GAIN. MY HEART HURTS.

My sincere and humble condolences to the family and friends of Mike. Denny Albaugh