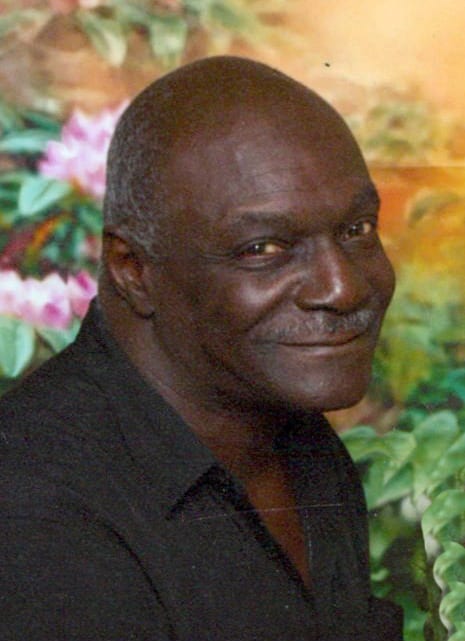 HAGER, Michael Alan “Mike”, died Wednesday, September 30, 2015 in Veteran’s Hospital, Pittsburgh, Pa.
He was born on May 8, 1949, in Wheeling, W.Va., where he began his journey through life.
He was the 6th child born to Pete and Velma Hager. Michael was a quiet, but friendly person who kept to himself. He told his family that he wasn’t afraid of dying as he had made peace with the Lord.
Michael attended school in Wheeling and began his adult career by joining the Merchant Marines. He was later drafted into the United States Army, serving in the Vietnam War. He worked a short time as an apprentice with the International Union of Operating Engineers.
He was preceded in death by his father, Pete Hager, two brothers, Johnnie Hager and Frankie Hager, and one sister, Jean Hager.
He is survived by his wife, Loretta Mosby-Hager; his mother, Velma Hager-Mason; six children, Nakia (Keke) Hager, Michael A. Hager Jr., Mya Hager, Robert Mosby, George Mosby, and Nicole Mosby; five siblings, Mary Jennings of Columbus, Ohio, Carolyn Hager of Pittsburgh, Pa., Nancy Hager of Wheeling, William (Sara) Mason of Hawaii, and Shirley (Larry) Owens of Cleveland, Ohio; six sisters-in-law, Lettie (Claude) Rice, Dorothy (Vaughn) Robinson, Margaret Mosby, Shirley Mosby-Couch, Fannie Mosby, and Helen Hager; one brother-in-law, Joseph Mosby; a host of grandchildren, nephews, nieces, cousins; special friend, Lourena McWhorter; and other relatives and friends.
Friends will be received on Friday, October 9, 2015 from 5 pm until time of funeral service at 7 pm at the Altmeyer Funeral Home, 1400 Eoff Street, Wheeling, with Evangelist Ruth Stinson officiating.
Online condolences may be expressed to the family at www.altmeyer.com

Nancy, my deepest condolences to you and your family. May your beautiful memories bring smiles and help to dry the tears.

I will forever remember you!! A great person with a big heart!!

I would like to give my deepest sympathy and condolences to Michael’s entire family and extended family. May GOD wrap his loving arms around all of you to comfort you in your time of grief. Rest Easy Old friend.

My sincere condolence’s go out to the family.

My prayers are with the family at this time, God Bless you all.

MY CONDOLENCES TO “THE HAGER FAMILY” ON THE PASSING OF MICHAEL A. HAGER. He is & ALWAYS WILL BE MY “UNCLE MIKE” just remember He is Resting peacefully IN the arms of the Lord. He’s FINALLY HOME.. R.I.H. UNCLE MIKE, U CAN FINALLY PUT DOWN UR HEAVY LOAD & REST, GOD’S GOT U NOW & NO WORRIES. MUCH LOVE TO U & URS ‘TIL WE MEET AGAIN, LOVE & MISS U UNCLE MIKE.

Nancy & Hager family, When your heart is empty, filling it with happy memories can help.
My prayers and thoughts are with you all. Take comfort— those who love will be reunited in eternity.

Mile was a very good friend for many years. You will truly be missed down here. No more suffering and no more pain. See you later my friend.

May the White Light of the Holy Spirit be with you during your time of need.