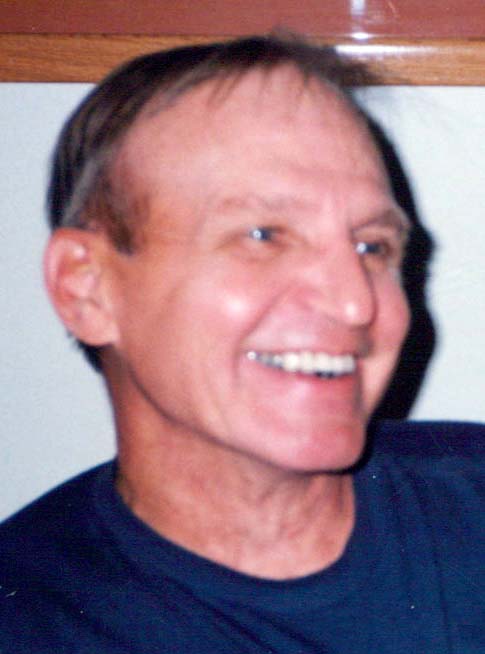 Mike was born April 24, 1939 to the late Michael and Emma Brak. He was a member of Our Lady Of Peace church. He attended Central High School and Wheeling Jesuit University. Mike was a veteran of the US Navy and was employed by Wheeling Pittsburgh Steel for 32 years at the Mingo Junction Plant.

Per Mike’s request, there will be no funeral or memorial services. Mike enjoyed life to the fullest and would hope that when you think of him, you smile and laugh.

Memorial contributions may be made to the Wheeling Youth Service System.

I would like to express my deepest condolences to Joyce, John, Mike, and your entire family. Mike was an amazing person. He always had a smile on his face. I will always be grateful for the kindness he and Joyce showed me growing up. Going to their house was like a haven to me during a tough time in my life. I have so many fond memories of the time spent there growing up with John. I always thought he was the best dad anyone could ever have, and he even let me call him Dad when John and I were dating in high school. It was so nice reconnecting with him all these years later on Facebook. I am sure he is up in Heaven cracking jokes with my mom, and painting beautiful landscapes. Again, I’m so very sorry for your loss, and my heart goes out to all of you during this time.

May your memories of Michael Joseph Brak, give you peace, comfort and strength…

Joyce I’m so sorry for your loss. Prayers

jmelling@hse.k12.in.uMike was an amazing man and uncle to me. He was very hard-working. I remember that he always worked on Thanksgiving after my Aunt Joyce put on a wonderful noon meal. He was always so proud his boys with their football, sports, hunting, and the family’s love for the Steelers and Mountaineers. He was a family man, bragging about his grandkids and all their accomplishments. At one point, he and Joyce had certain days they watched the grandkids each week. He always joked around and everyone loved to be around him. You will be so missed Uncle Mike! Much love!

Dear Joyce , I am offering my sincerest condolences on the loss of your husband. Praying for your family and for you. May God give you strength and faith. Take care of yourself. Hope to see you at the pool .

Mike Brak==== Dick Brak so sorry for you loss