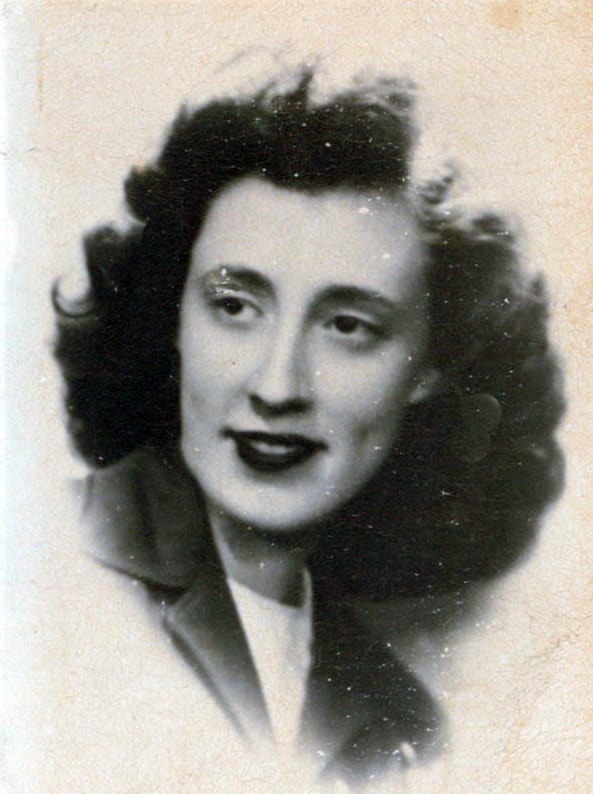 MILDRED COLEMAN
Mildred “Dill” Bishop Coleman, 90, passed away on Thursday, November 12, 2015, at Wheeling Hospital.
She was born March 28, 1925 to the late Henry and Eva Bishop. She was preceded in death by her husband of 61 years, Edward A. Coleman Sr.; four sisters, Betty, Dorothy, Rita and Mary Katherine; and a son-in-law, Randee Evans.
She is survived by her four children, Deborah Evans; Edward Jr. âAceã and Linda Coleman; Sandra âSamã Coleman; and Jeff and Roberta Coleman; eight grandchildren, Erin (Bill) Lasch, Kelly Wilson, Megan (Lewis) Honaker, Edward âPeteã Coleman III, Bobby (Summer) Evans, Andy (Mary) Coleman, Sarah Coleman and Jack Evans; great-grandchildren, Kaity Wilson, Billy, Tyler and Ella Lasch, Tadem Hayes, Lance and Aiden Coleman, Caroline and Nicholas Honaker and Dylan, Riley and Connor Evans. She is also survived by two brothers, Henry (Susie) and David (Barbara) Bishop; brother-in-law, Harold Coleman; sister-in-law, Alice Gilson; two special nieces, Bonnie Krause and Ranelle Snezik; and many nieces and nephews.
She was a graduate of St. Joseph Academy. She was a homemaker for many years and a wonderful wife, mother, grandmother, great-grandmother and aunt. She was a lifetime parishoner of St. Alphonsus and Blessed Trinity Catholic Churches. She will be greatly missed by many and Belle Isle will not be the same without her.
The family would like to issue a âthank youã to all medical staff who cared for her and a special thanks to her nurse aide, Alberta Banks, who was with her when she passed. We also would like to thank Ace and Linda for opening their home to her for the last year and Linda for caring for her.
A Memorial Mass will be held Thursday, November 19, 2015, 10:30 a.m. at St. Alphonsus Catholic Church.
Donations may be made to the American Cancer Society or the Diabetes Association. Online condolences may be sent to the family at www.altmeyer.com

Such great memories growing up on Wheeling Island.. I remember Mr. & Mrs. Coleman from growing up with all of their kids, going to Blessed Trinity, visiting the St. Meyers next door and for giving out best Halloween candy ever. Family is in our prayers. The Bryson Family

My sincere and deepest condolences to the family of Mrs. Coleman. Denny Albaugh