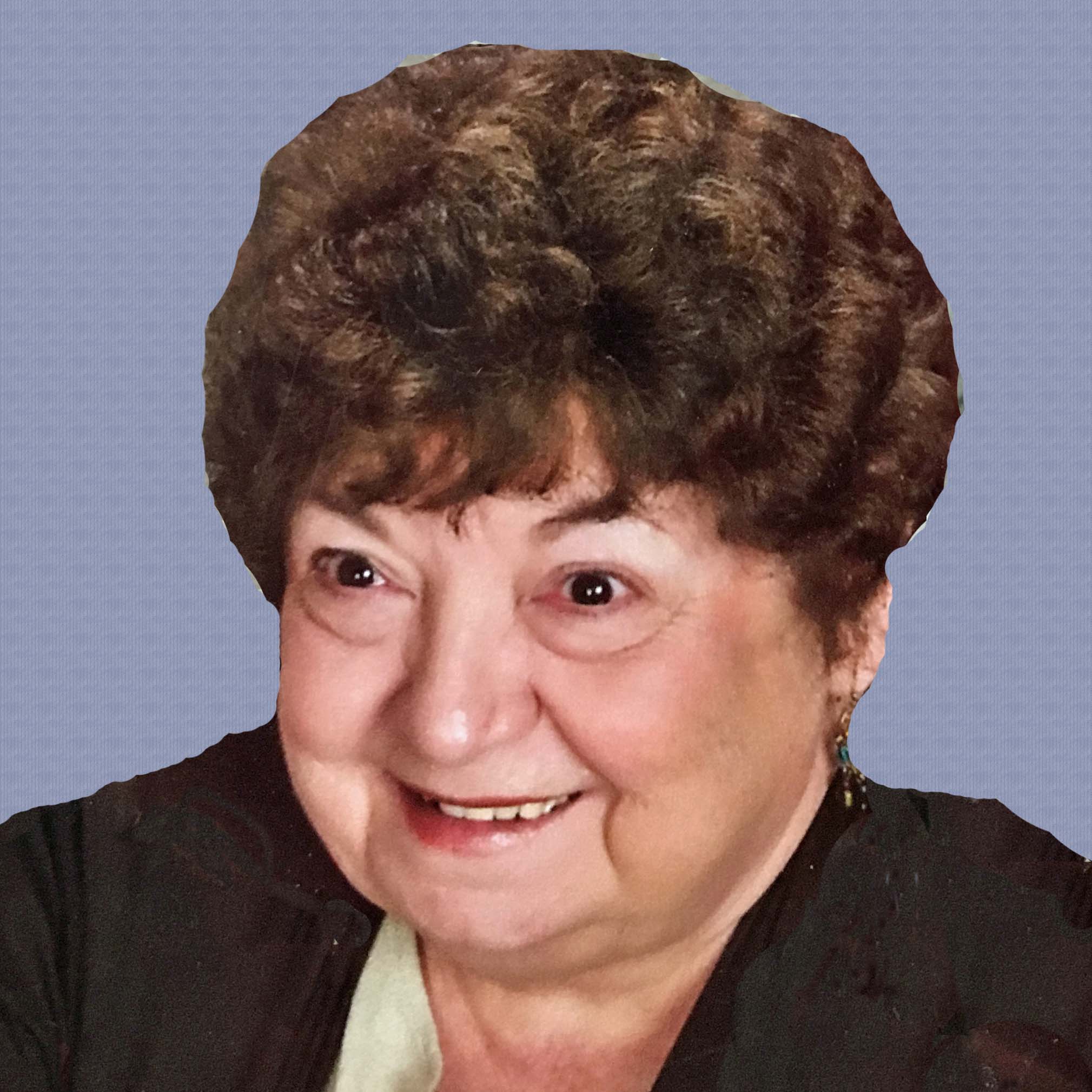 Nancy Lee (Jacquin) Witzberger, 74, of Wheeling, WV passed away, Sunday July 31, 2016 at her daughters residence in Wheeling.
Born in Wheeling on November 28, 1941, she was the daughter of the late Anthony and Ann (Jacovetty) Jacquin..
She was a member of St. Joseph Cathedral, former receptionist for her son’s business, ASAP CAR CARE and loved to quilt, sew, do ceramics, work on her computer and spend time with her family.
In addition to her parents, she was preceded in death by her husband, Lawrence “Larry” Witzberger II on September 6. 1980 and her sister, Rose Marie Jacquin.
Nancy is survived by a daughter, Kolleen (Dick) Dayton and two sons, Lawrence “Larry” (Jackie) Witzberger III and John (Lisa) Witzberger all of Wheeling; five grandchildren, Larry and Melanie Witzberger, Trey and Annie Dayton and Dustin English; four great grandchildren, Zoey Knight, Carina Donzella, Ricky Dayton and Dustin John English; sister in law, Helen “Patty” Witzberger and special niece, Jenifer Leech and her children, Ian, Isaac, Harrison and Hayden Leech.
Family and friends will gather before mass Wednesday, August 3, 2016 from 9-10am at St. Joseph Cathedral where Mass of Christian Burial will be held at 10am with Msgr Kevin Quirk serving as Celebrant. Interment will follow at Mt. Calvary Cemetery, Wheeling.
A special thank you to Kelly and Courtney the Aids from Hospice that showed mom so much care.
Memorial contributions may be made to Valley Hospice, St.Judes Childrens Research Hospital or Leukemia/Lymphoma Society at TMC Funding.Com.
On line condolences may be expressed to the family at www.altmeyerfuneralhomes.com . .

Larry, Kolleen and John, We are so sorry to hear of the passing of such a great lady. Pudgy was one of the most memorable people that I ever knew. She was funny, kind, and compassionate. She had a great love for her family. May God wrap his arms around all of you.

Sincere sympathy to all of the family. My thoughts are with you all. I knew your mom through Patty.
Sincerely,
Becky Stanley and family, St. Albans, WV

So sorry to read of Nancy’s passing. I lived next to her when she was just a teenager and she often babysat for my son Lee. Also, played cards many evenings with she, her mother and other family members very fond memories of those days. May she rest in peace in God’s hands.

We are so very sorry for your loss. Pudgy was such a funny and happy lady who loved her family so much. Our prayers for all she left behind.

Larry , Jackie and family. So sorry to here about your. Mom. Thoughts and prayers for you. Michele and Wayne Lichwa

Our prayers and deepest sympathy are with you all. We loved Pudgie like a second Mom, she was the one of the most wonderful ladies that I have had the pleasure of knowing. Love you all.

We are so very sorry to hear of your mother’s passing, Kolleen.

Our love and prayers are with you during this very difficult time. May God bless each of you and keep the memories of your mom close to your heart

Prayers for her family. Pudgy was one of the first persons I met when I moved to Wheeling. She had the best laugh and was very kind to all. I will always remember her smiling face.

Sympathy to all, and I am sure there are many, who loved, and were recipients of her vast capacity for love. Pudgy and I were childhood friends and neighbors. We spent some wonderful years together. God Bless.