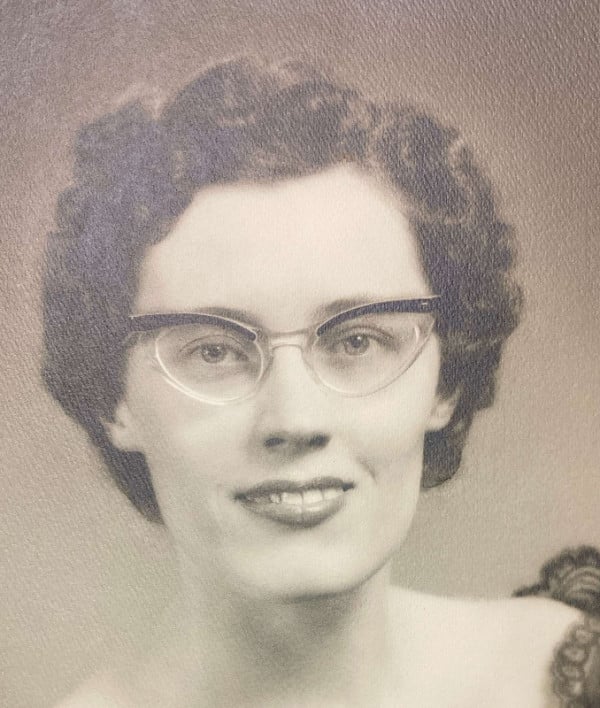 Nancy was born on January 19, 1932, in McKeesport, PA, to Elmer Ellsworth and Ruth Goller Miller.

In addition to her parents, she was preceded in death by sisters Shirley Jean Miller, Mary Jane Krogel (Richard), and Corinne Anne Kidd (Harold), her brother Ronald Miller, her nephews Richard Krogel and William Kidd, and her niece Pamela Kidd Magen.

Nancy graduated from Moundsville High School in 1950 and worked at Wheeling Electric Company until her retirement. She was an active member of the Kingdom Hall of Jehovah’s Witnesses in Wheeling until her death.

Arrangements are being handled by Altmeyer Funeral Home and Crematory in Wheeling, West Virginia. Services are not scheduled at this time, and her ashes will be inurned at a later date. Online condolences may be made to the family at www.altmeyerfuneralhomes.com.