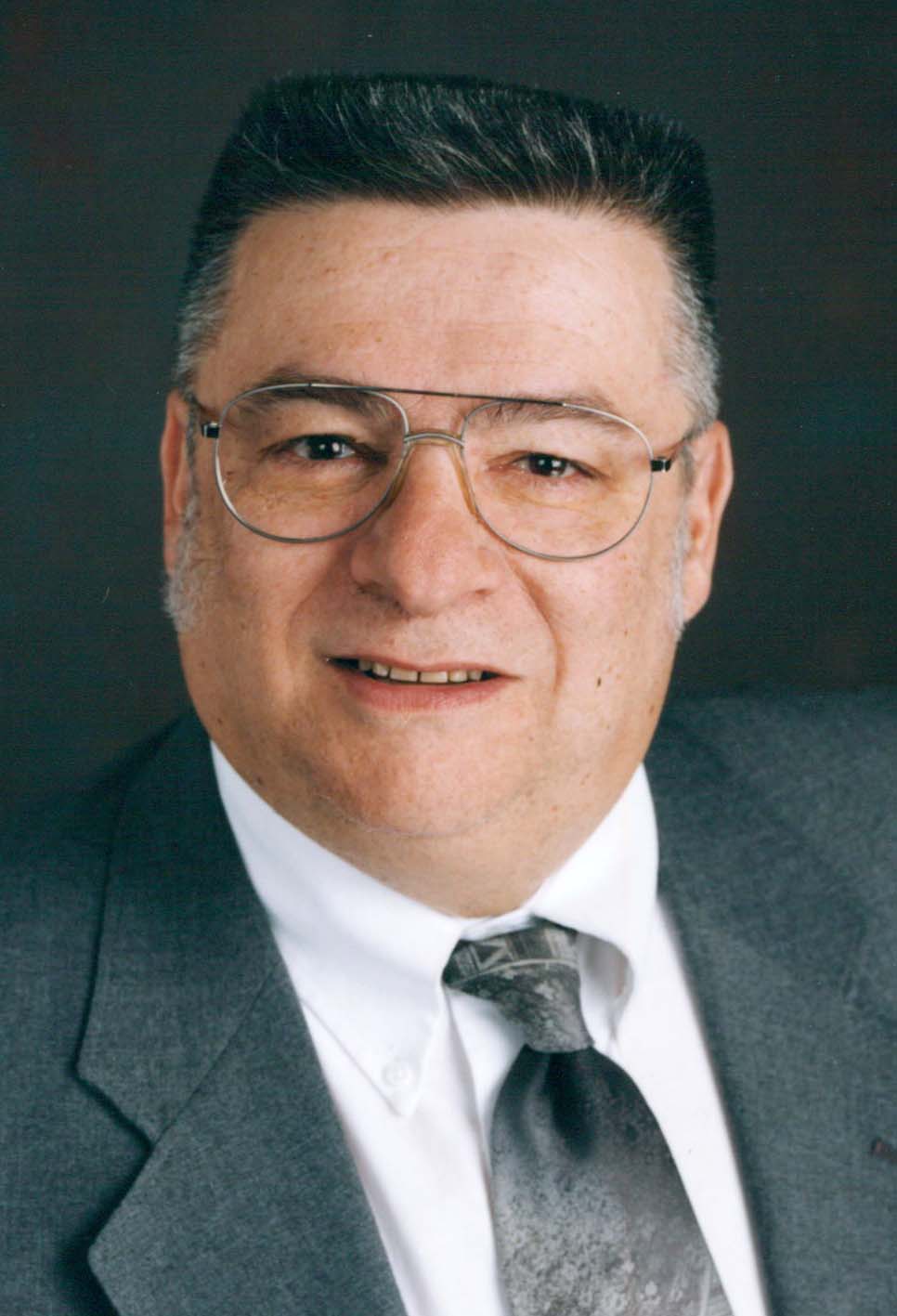 Nicholas “Nick” Thomas Bedway, Jr., 81 of Wheeling, WV, passed away Saturday, June 11, 2022, at WVU Medicine Wheeling Hospital in Wheeling, WV.
Nick was retired from Ogden Newspapers, where he worked for over 45 years covering sports in the Ohio Valley. In 1967, Nick joined the News-Register staff and was promoted to Associate Sports Editor in 1971. He became the sports editor of the News-Register in 1995 and eventually took over as executive sports editor of both Wheeling newspapers in 2000.
He was born January 22, 1941, in Wheeling, WV, a son of the late Nicholas and Angela (Oglinski) Bedway. In addition to his parents, he was preceded in death by his daughter, Michelle, and brother, George Bedway.
Nick is survived by his wife of 60 years, Judith Katona Bedway; children, Rebecca (David) Buza of Stow, OH, Nicholas “Trey” (Linda) Bedway III of Milton, WV, and Rachel (Paul) Smith of Fort Mill, SC; five grandchildren and one great-grandson. He is also survived by a brother, Danny (Laura) Bedway, of Downington, PA, and his favorite sister-in-law, Jill Magers.
Family and friends will be received on Thursday, June 16, 2022, from 5:00 pm to 8:00 pm and Friday, June 17, 2022, from 9:30am to 10:30am at the Altmeyer Funeral Home, 1400 Eoff Street Wheeling, WV. Mass at 11:00 am at Our Lady of Lebanon Maronite Catholic Church, 2216 Eoff Street, Wheeling, WV, with Monsignor Bakhos Chidiac officiating on Friday June 17, 2022.
In lieu of flowers, memorial contributions may be made in memory of Nick to Our Lady of Lebanon Maronite Catholic Church ,please click here or the Wheeling Lions Club Charities, P.O. Box 1122, Wheeling, WV, 26003 or by clicking here
Share your thoughts and memories of Nick at www.altmeyer.com.

Sending Blessings and Prayers to the Bedway Family,

So sorry to hear the passing of Nick. Seen him a few months ago really such a nice man and always had a smile on his face. Really new his stuff on sports. May he RIP. Condolences to the family.

The Smith family sends sincere condolences to Mr.Bedways family. Out of respect,I always called him MISTER BEDWAY. He was a gifted writer ,and to have him document the sports history of this valley was always a special read. He greeted you ,no matter how busy he was ,with that wonderful smile that immediately set you at ease . To ” make it or get in ” the paper was a huge thrill for an athlete. To be in MISTER BEDWAY’S byline was an honor and became an historic keepsake to be treasured. Let us rely on our faith and know ” WE WILL NOT BE DEFEATED ” ,and that we will SEE HIM AGAIN. SEE YOU SOON MISTER BEDWAY, and THANK YOU for being a fine man and role model to the many thousands of athletes,including me and my brothers, that you influenced & kindly encouraged. May God Bless the family , you will be in our prayers.

Thanks for sharing your friendship with the gang at our Sunday breakfast spot. The gang Jim,Jeffrey,jack,Rick,chuck,Vince,and Dennis will always cherish our wonderful conversations.it made sundays very special indeed. We also loved attending football,basketball,and hockey games with nick.all of these memories will be cherished forever. Thank you nick. We will miss you dearly. You will always be with us. God bless you and your family. I,Dennis,remain your devoted friend.

Condolences to Bedway family. Prayers are with the family. RIP Nick. He loved Central.

I am truly sorry for your loss. Nick was such a kind person and I enjoyed working with him at our church dinners. My sincere sympathy to Judy and family.

What a man when it came to ov sports reporting

The late Don Daniels, the late Bill Van Horne, the late Cliff McWilliams, and now unfortunately “late” will be added to Nick Bedway’s name. All Wheeling newspaper writers I remember from my youth when newspapers were our major source of sports news. Nick is the only one I knew personally, and I’m glad I did. He made this small part of the world a better place though his passion for all sports especially on the local high school level. My thoughts and sympathy go out to all of his family and hundreds of friends.