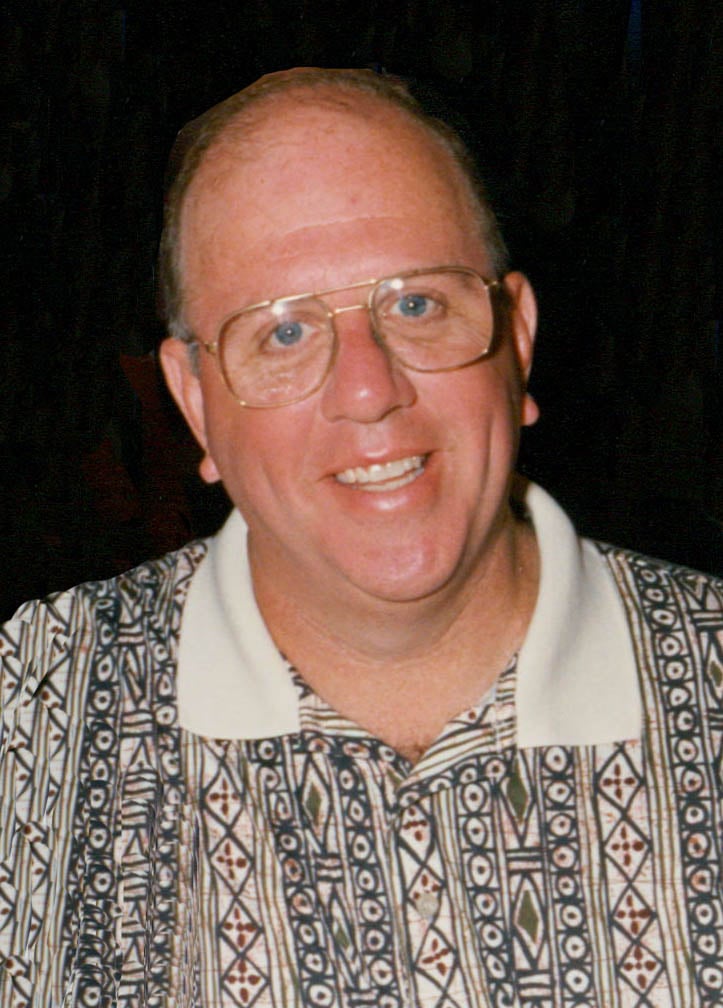 He was born August 5, 1948 in Wheeling, WV, the son of the late Robert and Emily (Kenderzerski) Stenger. Norm was a member of St. Jude Catholic Church where he served as church cantor and soloist and an owner of Coach’s Bar in McMechen.

Norm was a U.S. Army Vietnam War Veteran. He was shot twice while serving as a medic in the war and is a Purple Heart recipient. Norm retired from the city of Glen Dale as Chief of Police and was the former Assistant WV Fire Chief in Glen Dale and the former Marshall County Sheriff’s Office Chief Deputy serving under Sheriff Lightner. He was a member of the American Legion, Knights of Columbus and a lifetime member of the Glen Dale Fire Department. Norm served on the Reynolds Memorial Hospital Board and Bishop Donahue Board and was on Glen Dale City Council for many years.

In addition to his parents, he is preceded in death by his loving wife, Sandra L. Stenger (2011).

Family and friends will be received Friday, April 1, from 5-7 pm and Saturday, April 2, from 9-10 am, at Altmeyer Funeral Homes, Lutes & Kirby-Vance Chapel, 118 Grant Ave., Moundsville. A mass of Christian burial will be held Saturday, April 2, at 11 am at St. James Catholic Church, 326 Logan St., McMechen, with Fr. Doney Chacko officiating. Entombment will be held at Mt. Calvary Cemetery.

Condolences may be made to the family at www.altmeyerfuneralhomes.com.

As Postmaster of Glen Dale in the 1980’s and 90’s, Norm was always asking me if I needed any help from the city. He provided it on many occasions. Norm was a man of faith with unwavering service to his community. Condolences to his family, may he rest in peace.

So sorry for your loss. I am so happy I had the chance to know Norm. He was one of a kind with a huge heart and cared for everyone. Never had an unkind word to say about anyone. I will miss you Norm and know you are now pain free and dancing with your lovely wife again. Love You

RIP Norm, condolences to your family and friends! You will be missed

Jerilyn, We are so sorry for the loss of your brother, Norman. He served in law enforcement for years and when I knew him He was the Chief Deputy for Marshall County Sheriff Department. God be with You during your loss John & Sharon Moore

Condolences to the family of Norm. A great person who was always friendly and a pleasure to do business with over the decades. He will certainly be missed. RIP

Sorry to hear about Norman. I’m sure he’ll be missed and remembered by all who knew him.

My sincere and humble condolences to the family and friends of “Norm”. Denny Albaugh

May your memories of Norman Robert Stenger, give you peace, comfort and strength…

This is just heartbreaking. My heartfelt condolences to Jerilyn, Keith, Coach’s family, Josh and all who knew him. Marshall County lost one of the good guys but he left us with so many wonderful memories to help us get through this loss. I hope you and Sandie are having a wonderful reunion in heaven. Know that you will never be forgotten. Love you.