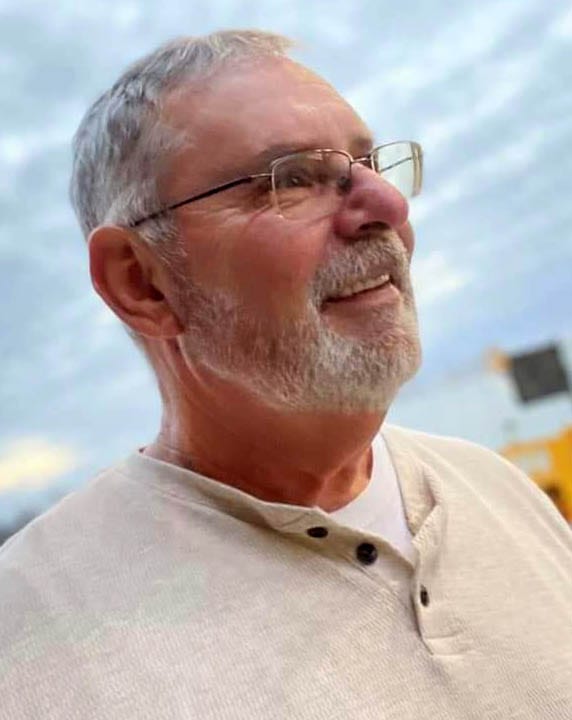 Owen was a truck driver for Postal Fleet Services.

He was preceded in death by his beloved dog Harley on March 28th  2021.

There will be no visitation at the funeral home. Interment will be held at the convenience of the family.

i remember when he was younger and uncle owen would take us to visit them at their house or they visited us at ours and we would watch his dad break boards his dad would karate chop them and we loved it. and we always called him mike and he would answer to it. we did try to figure out one day how we got our nicknames. i miss family reunions when he would talk about his unit. going to miss him. r.i.p. mike love you all

So sorry for your loss. Praying for the family RIP Mike. God bless

To the Renshaw family I am so very sorry for your loss Mike was like a brother to me we have been friends for many years an will be missed dearly by many Mike was a great guy an a true friend R.I.P. my brother

So very sorry to hear this. Prayers to everyone.

He was the best pap ever, He took me to dirt track races, and he was really funny. I’ll miss him very much but it’s life. God only let’s us rent these bodies.

Thank you everyone for all of your comments!

You two were a couple we looked up to, like our mentors. We will miss him dearly and love you both so much

My thoughts are with Uncle Mike’s family and friends at this sad time.

May GOD wrap all of you in his loving arms and provide you comfort. There are no words that can describe the loss and the pain the RENSHAW family is feeling. I am very blessed to have all of you in our lives. I will always remember his laughter, the way he would always play around and most importantly when we went to the gym. He would call me to get my motivated by saying “come in 145, get your A@* up and ready “. Thank you Mike for the memories you left behind for me !! May you Rest In Peace Cousin!! For Vicki, Mike and Joey may you find some type of comfort and peace. We love you all!!

So very sorry Vicki and family! Mike will be missed dearly!! We love you all very much!! All of you are in my thoughts and prayers!