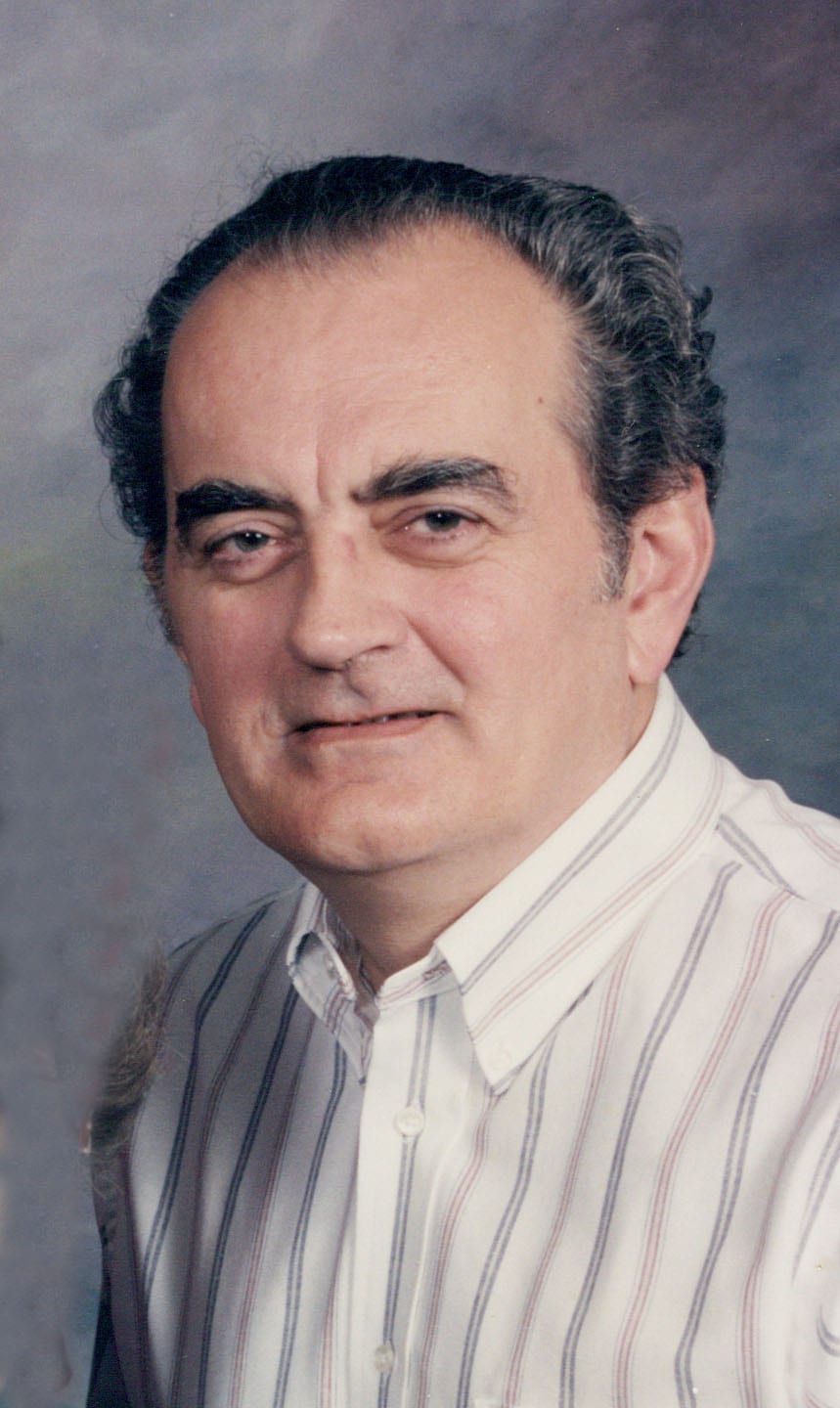 Owen was born December 5, 1942, in Salem, WV, the son of the late Harry and Gracie (Gain) Fetty. He was a 1960 graduate of Moundsville High School; received his Bachelor Degree in Liberal Arts and his Masters Degree in Business Administration from Wheeling Jesuit College; and was a retired lab technician for Bayer Corp., New Martinsville, WV. He was also a member of Simpson United Methodist Church, Moundsville; was an antique car enthusiast, having owned three himself; and enjoyed attending car shows.

Friends will be received at the Altmeyer Funeral Home, Elm Grove Chapel, 154 Kruger Street, Wheeling, on Wednesday, August 30, 2017, from 2-4 & 6-8 pm, and Thursday, August 31, 2017, from 10 am until time of funeral services at 11 am, with the Rev. Dennis Mehaffie officiating. Interment will follow in Halcyon Hills Memorial Park, Sherrard, WV.

Memorial contributions may be made to the Marshall County Animal Shelter, 37 Animal Shelter Drive, Moundsville, WV 26041, or Liza’s Place, Valley Hospice Care Center South, 10686 State Route 150, Rayland, OH 43943. Contributions may also be made online at www.TMCFunding.com. Online condolences may be offered to the family www.altmeyerfuneralhomes.com

Judy–I just learned of your loss. Although I didn’t know Owen, and haven’t seen you for many years, I still wanted to extend my sympathy to you and your family, as you strive to move forward without him. May God bless you with abundant comforting memories.

Judy, I am so sorry for the loss of your loving husband, Owen. I remember the nice visits when you and your mom came to our house when we were younger. You always brought lots of smiles with you. I will keep you in prayer and hope that you find comfort at this difficult time. Hugs!
Dee Dee (Barbara’s daughter)

Owen was the apple of my parents’ eyes. He was the first grandchild and nephew. My sister Sandra was given the same middle name. They loved him dearly! Thoughts and prayers!

Dear Judy and Anna Marie, so sorry for your loss. Your family is in my prayers.

I worked with Owen in the Iron Oxide lab at Bayer. He was a good guy and enjoyable to be around. He will be missed…………….

Owie worked in the Iron Oxide Lab. at Bayer and I worked in the I/O unit and we were on the same shift. I have known Owie since the days of MHS and we have been friends for a long time. Sending prayers and condolences to the family in this time of need. R.I.P. my friend.

So sorry about the loss of Owen. Your family is in our thoughts and prayers. Our deepest sympathy.

Judy and Family;
Just to extend to You and your family our deepest sympathy. Our thoughts and prayers are with you during this very difficult time.

Dear Judy, Anna and granddaughters, We are so sorry to hear about Owen’s passing. May the Lord comfort you and the family. God bless, Rusty, Jodie and Austin Slie