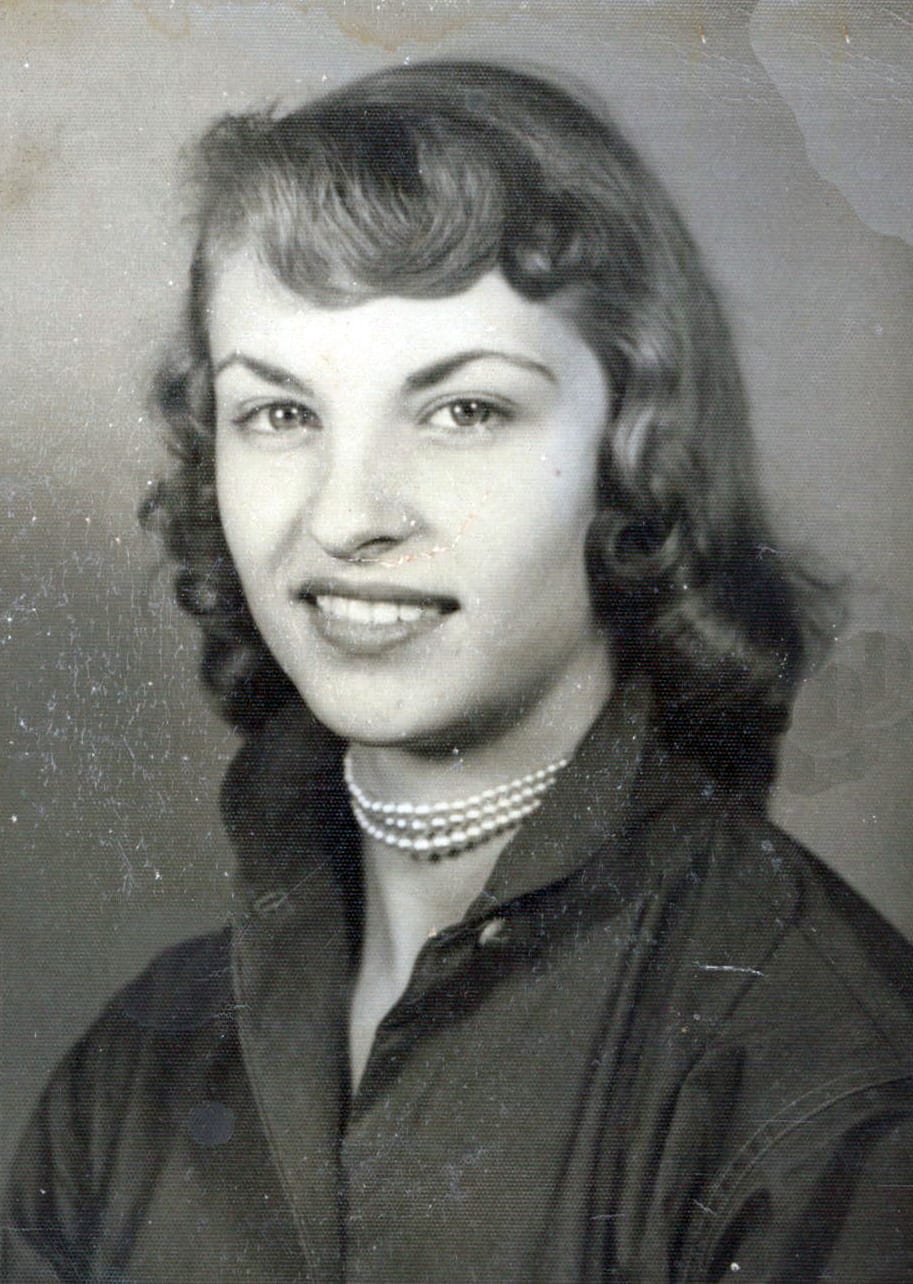 She was born February 3, 1937, in Wheeling, a daughter of the late Millard and Mary (Roach) Taylor. She was a retired self-employed caretaker for the elderly and a Lutheran by faith.

1n 1963, Pat moved to Delaware, having lived there for 20 years, before returning to her hometown of Wheeling. She was former deli manager for the A&P Tea Company, following in her father’s footsteps, who also worked for the A&P. She was a active supporter of Appalachian Outreach Inc.; and an avid Philadelphia Phillies and Mike Schmidt fan. She also loved reading; playing bingo and penny ante cards with her friends and family; and working in her family genealogy, which meant a great deal to her. Her greatest pleasure, came from seeing and spending time with her children and grandchildren.

In addition to her parents, Pat was preceded in death by her husband, John L. Albright, in 1982; two brothers, Bill and Ronald; and three sisters, Dorothy, Jackie and Beverly.

Friends will be received from Noon until time of service at 1 pm, Saturday, March 26, 2016, at the Altmeyer Funeral Home, Elm Grove Chapel, 154 Kruger Street, Wheeling. Interment will be private and held at the convenience of the family.

I love you more…

Terry, Tony and Caprice,
I just wanted to let you know we are thinking of you and your families and are very sorry for your loss. I remember when I was younger how nice your mom always was.
You are in are prayers.

Right now she is back to carrying the penny jar and rattling the Yahtzee cubes with her sissys. All of us in the family remember the endless nights of rattling from the Yahtzee cup and having to always carry around the jar of pennies to every outing. Maybe they can finally settle who’s Tupperware that was lol.