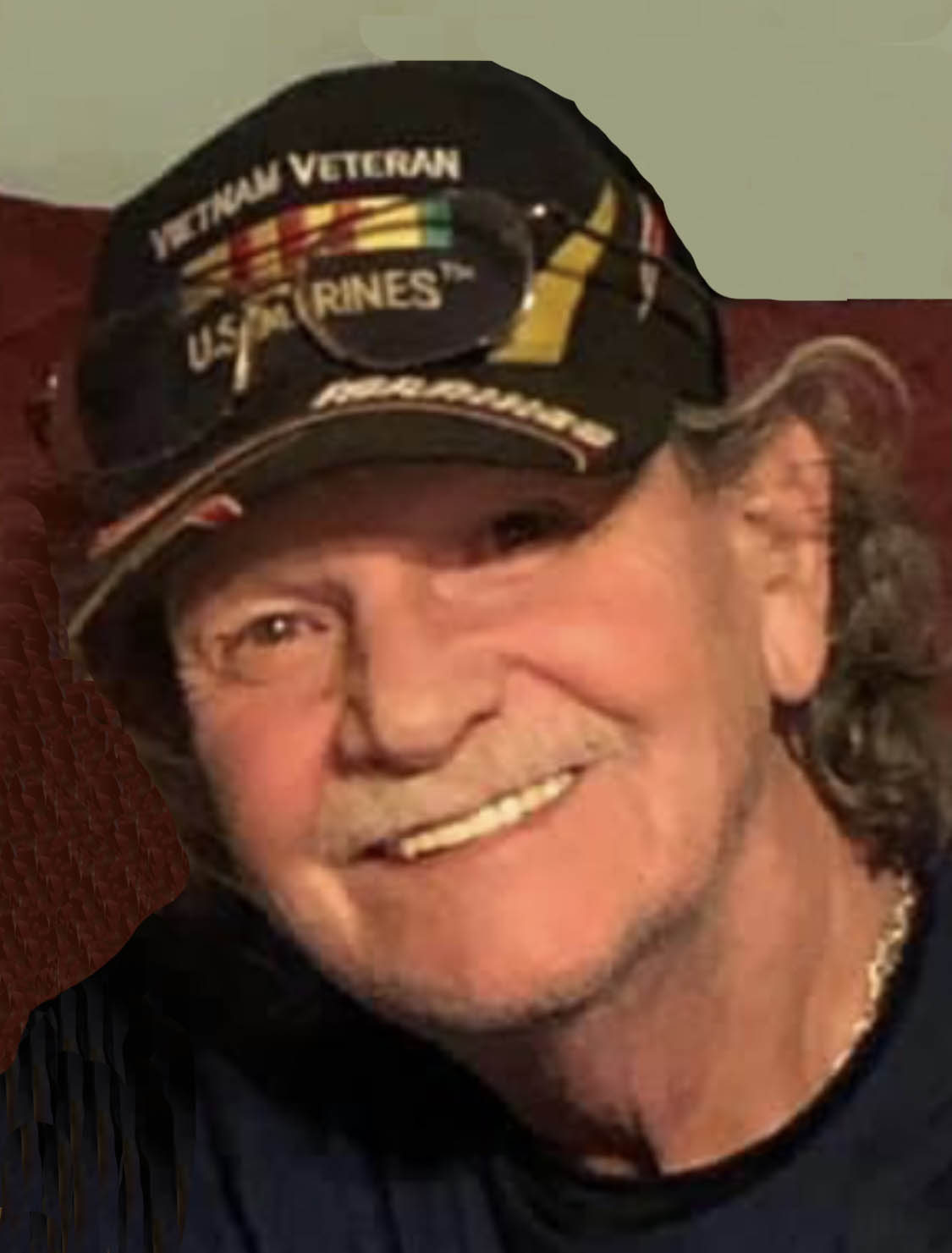 Patrick Michael Tweedlie Sr., 76, of Wheeling, passed away peacefully at home on November 30, 2021 surrounded by his family.
He was born October 14, 1945, son of the late Thomas and Carmen (Smally) Tweedlie.
Patrick was a retired Coal Miner for Consol Energy and a Catholic by faith.
In addition to his parents, he was also preceded in death by two brothers Robert and Frederick Tweedlie; a sister Catherine Carney.
Surviving are his loving wife JoEllen (Lesch) Tweedlie; three children Joseph Tweedlie of Wheeling, Patrick Tweedlie Jr. of Wheeling and Kayla Jo Morris (Jason) of Wheeling; two brothers John Tweedlie of Goldsboro, NC and Joseph Tweedlie (Rosetta) of Benwood; two sisters Carol Ann Menear of Chicago and Isabella Tweedlie of Wheeling; seven grandchildren.
Friends will be received on Sunday December 5, 2021 from 2-4 pm and 6-8 pm at Altmeyer Funeral Home, 1400 Eoff Street, Wheeling. Services will be on Monday December 6, 2021 at 11 am with Deacon Thom Tronzo officiating. Interment will follow at Park View Memorial Gardens, Wheeling with Moundsville Veterans Honor Guard conducting Military Honors.

Joellen, So sorry for your loss.

Dear JoEllen and Family,
I’m so sorry about the loss of your husband. My thoughts and prayers with you. Love and Sympathy.

Joellen and family, so sorry for your loss…. May God’s great grace strengthen and comfort you.

Patrick you were an amazing man n Mike n I really enjoyed you n Mama Jo being at our wedding n for going out to dinners.
I’m shocked.
Prayers go out to Mama Jo n your children n grandchildren.

May your memories of Patrick Michael Tweedlie, give you peace, comfort and strength…

Very sorry for your loss. Keeping all of you in my prayers.

I am so sorry for your loss, our condolences Kayla we love you.. John & Becki

So sorry to hear the saddening on news. He was a great guy. Keeping your family in my thoughts.

Sending my deepest condolences to you all at this difficult time.You are all in our prayers.

So sorry for your loss. Pat was a good person. We all have good times living together on 19th Street. Will keep you all in my thoughts and prayers.