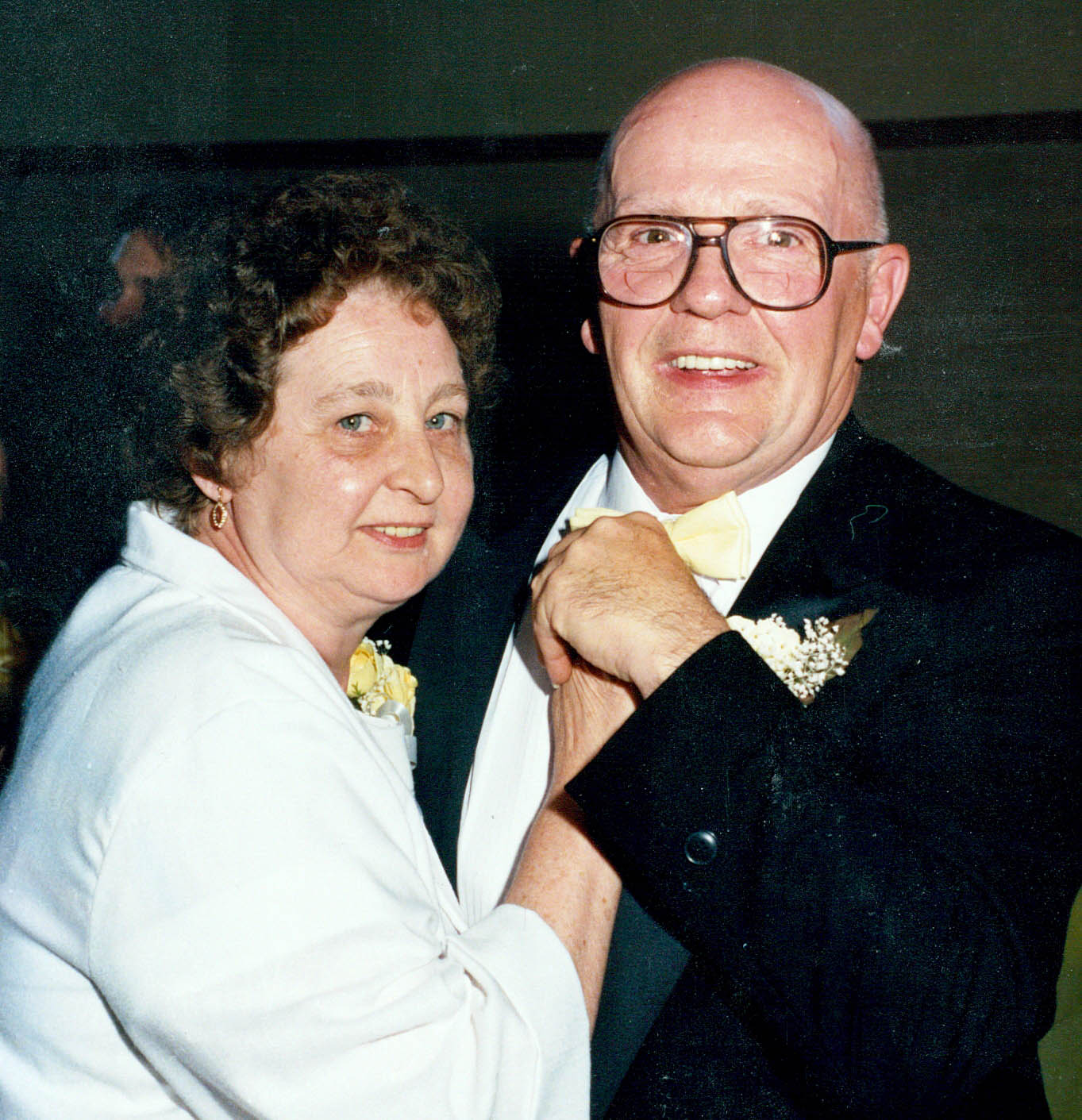 You will be missed ,prayers to the whole family & friends

Sorry for your loss. Thoughts and prayers are with you and the family.

Pearhead, Jen and Travis
We are so very sorry for your loss
Many prayers and hugs to all of you
With Deepest Sympathy
Butch, Michele, Dane and Kellan