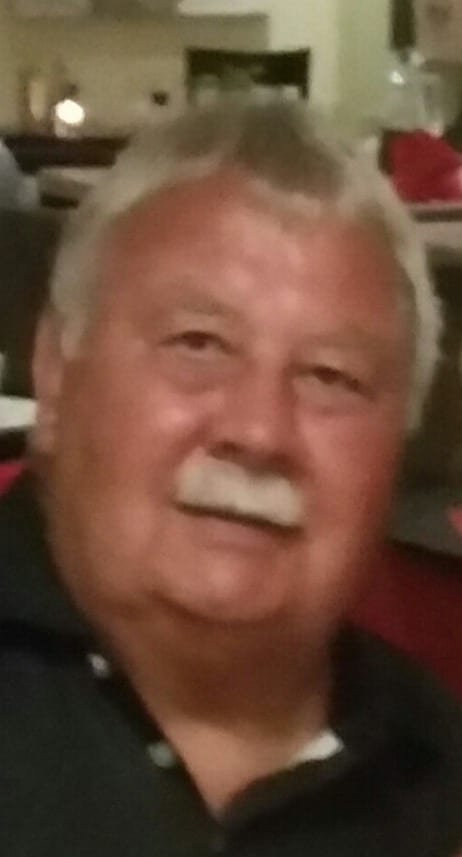 Phil was born May 17, 1939, a son of the late, John W. Jamison Sr. and Martha Lynn Jamison. He was a US Navy Veteran and a Presbyterian by faith. Phil was the founder of Carpets by Jamison, as well as a member of Project BEST OVCEC. When Phil was not at work, he was on the Ohio River, doing the thing he loved most, boating on his pontoon with his family and friends.

In addition to his parents, he is preceded in death by one brother, Richard Jamison; two sisters, Marcy Jamison Straub and Beverly Jamison Bandola; and his step-mother, Mary Helen Jamison.

Family and friends will be received Wednesday, March 22, 2017 from 12-8 pm at Altmeyer Funeral Homes, 154 Kruger Street, where services and Military honors will be held Thursday, March 23, at 10 am with Pastor Darrin Jones officiating. Interment will be held at West Alexander Cemetery.

Memorial contributions may be made to Liza’s Place by clicking here.

So sorry for your loss.Our thoughts and prayers are with your family.

Our condolences to Phil’s family. I have fond memories of Phil and his sons from the very first time they came to my home and also seeing him on job sites and at job meetings throughout the years. A wonderful gentlemen that will be missed by family and friends.

Condolences for the Jamison Family. May God’s peace be with you all at this time. Uncle Phil will be remembered by me with a smile and laugh, as he was always able to bring a smile and laughter…God Bless you all. Love Mary

Sean, Jeff & Family,
I am so sorry to hear about Phil’s passing. He and my Dad were friends during the early years of building our businesses. I respected your father and looked up to him as a positive example in business and in life. Prayers to you and your family.

Jeff and Sean: Our deep condolences and sympathies to your family for your dad’s passing; fond memories of our travel trip to Nassau … great times together.

Jeff, Sean and Family – I am so sorry to hear about Phil’s passing. We were friends for a lot of years. You have my deepest sympathy.

Sean ~ I am so sorry about the loss of your father. Prayers to you & your family.

Sean, I was very sorry to hear about your father’s passing. Please accept my condolences.

Jeff and family,
So sorry to hear of the passing of your father,
My condolences
Ed Shank

Sorry to hear about Phil.

Please know that your family is in our thoughts and prayers during this very difficult time.