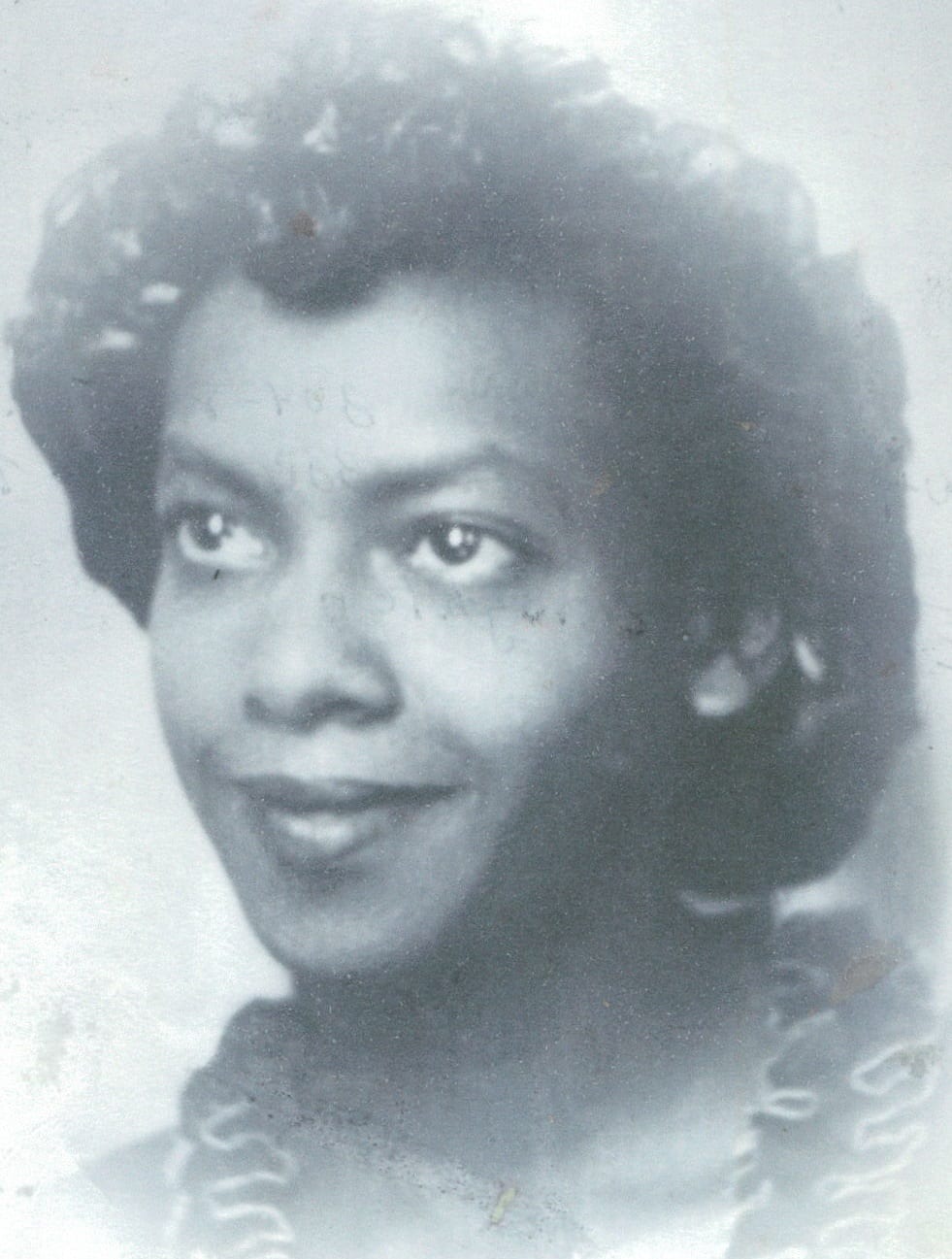 Phyllis I. West, 90, of Wheeling, passed away Wednesday, February 24, 2016, at Peterson Rehabilitation Center.

She was born February 16, 1926, in Barnesville, Ohio, a daughter of the late William and Sadie Marie Donegan. Phyllis was a Methodist by faith and attended Wayman A.M.E. Church. She was an avid reader and a loving and devoted mother and grandmother.

In addition to her parents, she is preceded in death by one son, Eugene C. West Jr.; one granddaughter, Ellicia L. Saunders; and one grandson, Shawn M. Evans.

Family and friends will be received Saturday, February 27, 2016 at Altmeyer Funeral Home, 1400 Eoff St., from 11 am until time of service at 1 pm with Rev. Deborah Watt, Rev. Danny Mason and Rev. Marcia Allen as co-celebrants. Interment to take place at Park View Memorial Gardens.

I am so saddened by the passing of your mother Cynthia. She was one great lady, I’ve known her all of my life, we all will miss her but God knows best, Ms. Phyllis can rest in peace now. May the Lord be with you and the family during your time of sorrow.

Our sincere sympathy to the family of Phyllis West. Our thoughts and prayers are with you.

Ellen and Family: I am so sorry to hear of the passing of your mother. There is no one like a mother and may you remember the good times with her. You have my sincere sympathy.

Our family’s warmest thoughts and prayers are with you, Cynthia, and with your family.

Ellen, I am sorry to hear about your Mom’s passing. When you use to watch Shayla for me while I worked, I called you her “Other Mother. That made Ms. Phyllis her “Other Grandmother. She always treated her as a true grandchild , that meant the world to me.
She was a true lady. Our heart is with you through this difficult time. Jane & Shayla Day

My sincere condolences on your loss.

My thoughts and prayers are with your family.

Uncle Eugene and Family:
Very sadden at the loss of aunt phyllis. I visited an afternoon with her and uncle over thanksgiving holiday, of course she was as sweet and loving as ever. REST IN PEACE AND MAY GOD WELCOME YOU HOME.
TERRY L GOSA
COLUMBIA SC

My sincere condolences to the family of Mrs. West. Denny Albaugh

The West family, we are saddened to hear of your loss. Ms. Phyllis was a friend of the family, her and our grandmother was the best of friends. Hold on to your memories and let them guide you during this time of sadness. Take comfort in knowing that you all were a special part of a well-lived life.