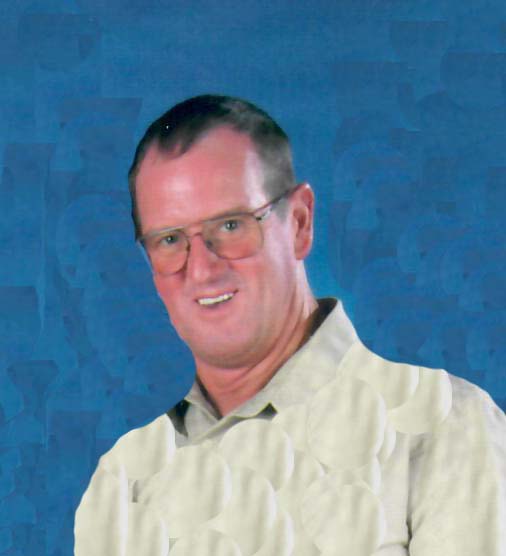 He was a self-employed contractor and a member of Glen Dale Methodist Church.

Family and friends will be received on Tuesday, June 12, 2018, from 9 am until time of services at 2 pm at Altmeyer Funeral Home, Lutes and Kirby-Vance Chapel, 118 Grant Ave., Moundsville with Rev John Morrison officiating.  Interment to follow at Greenview Cemetery, Moundsville.

The entire Holmes family has our sympathy. May God bless you all with his grace.

Dearest Robin and family: My family extends their deepest sympathy for your families loss. Allen will truly be missed by all. May you find comfort knowing he is among the angels and is pain free. Love, prayers and hugs for all!

So sorry for your loss. The Holmes family certainly knows how to laugh and live, and Allen’s laugh definitely will be missed. Our prayers are with you all. We can’t be with you during this trying time, but know our hearts are with you.
Donna and Ben Nice and Boys