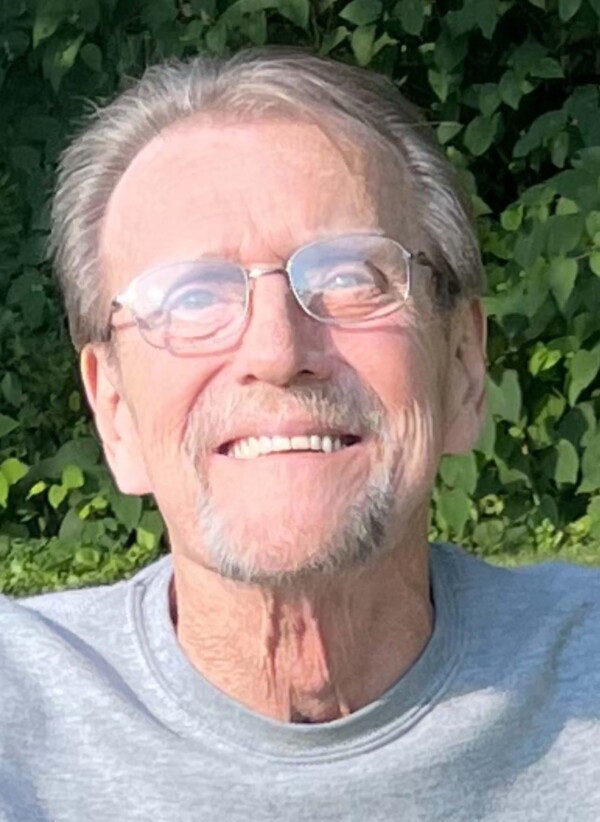 Send FlowersPlant a Tree
Ralph Eugene Smith passed away on September 9th at Stonerise Nursing Home in Wellsburg, West Virginia, and had been a long time resident of Wheeling, West Virginia. He was born July 24,1948 in Clarksburg West Virginia to Ralph H Smith and Kathleen (Morrison) Smith of Wheeling West Virginia.
In addition to his parents, he was preceded in death by an infant daughter Patricia.
He is survived by 2 brothers Robert (Bob) of Lakeland, Florida and Daniel (Dan) of Wheeling, W.Va., 5 children Cheryl, Joey, Brian, Hope, and Ralph, and several grandchildren.
Ralph will be missed by his family and many friends. As per Ralph’s request he will be cremated and a celebration of his life will be arranged and held at a later date.
3 Condolences
Inline Feedbacks
View all condolences
Edna Brafchak

Dear Hope, So saddened to hear of Ralph’s passing. He was a long time dear friend. I know all you will miss him severely. My prayers for your peaceful grace.

So sorry to hear of Ralph’s passing. Condolences to the family. May he Rest in peace in heaven with the Lord.

My sincere and humble condolences to the family and friends of Ralph. Denny Albaugh