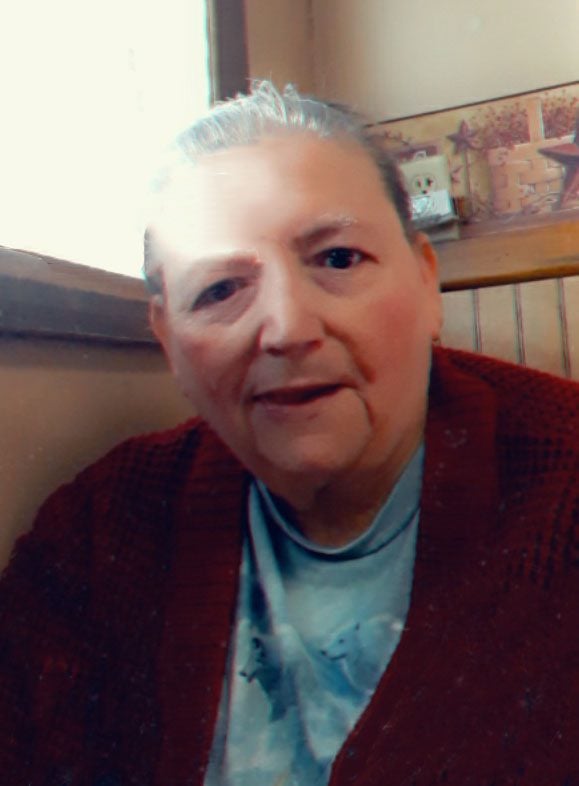 She was born on March 7, 1951 to the late Robert and Goldie (Riggs) Hill, Sr. and is also preceded in death by a sister, Shirley Bogard.

As part of her family’s heritage, Mony was a supporter and enthusiast when it came to Native American tradition and culture, including her love of cooking.

Mony greatly enjoyed visiting the Indian Steps of PA, where she would sit by the water to watch the waves and sunset. She was strong willed and a hard worker, always doing things to the best of her ability. Most of all, Mony was loved and cherished by many.

A Memorial Gathering will be held at the family’s discretion at a later date.

In lieu flowers, donations may be made to the funeral home.

Arrangements are in care of Altmeyer Funeral Home where online condolences may be made at www.altmeyerfuneralhomes.com.

Minnie sorry to hear about mony