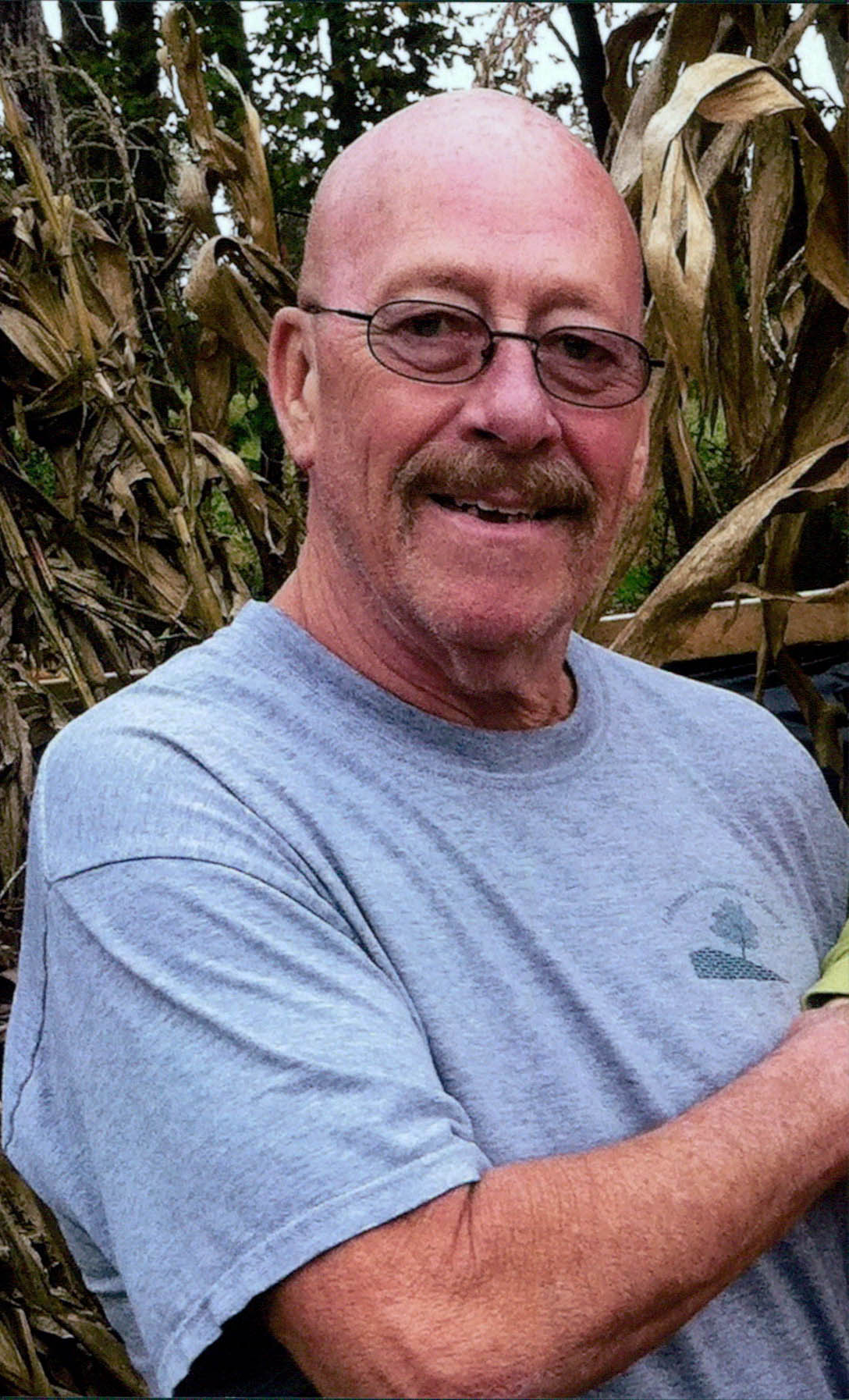 He was born in Wheeling, March 1, 1947. Ray was a US Marine Veteran and a member of the IOLA Club and American Legion Post #46. He had a successful career in the Teamsters Local 697, became secretary treasurer. in 1990, appointed president in 1996 and retired in 2007. Ray was also the co-owner of Black Widow Cycles, LLC. In 1976 Ray founded the Mountaineer Baseball League. He co-founded the Beast of the East and in 1988 won the Service Award for the United States Baseball Federation.

Memorial contributions may be made to St. Jude Children’s Hospital by clicking here.

Sending prayers to Becky and the family at this most difficult time.

Becky, we are so sad to learn of Ray’s passing. He was an exceptional person and the best neighbor. We are fortunate to have known him.

Becky,
My deepest condolences to you and your family. I have the fondest memories of Ray and Tom.

Robb and family, I’m sorry to hear about your father. Lots of old baseball memories with your dad and family. Hope your hanging in there!

I’ve been employed at Neely’s Grocery for 42 years, and I’ll just say, we’ve Never waited on an easier customer than Ray.
Weighing his lunch meat, if it was over, he’d always say, Leave It on there, somebody will eat it!!!! Such a Kind Thoughtful Friend.
We will All Miss you Ray!!!!❤️❤️

Rob, Caryn and I so sorry for your father’s passing. Prayers to you and your family.

So sorry to hear of your loss, Ray and Becky were such good neighbors to mom and dad for so many years, May your many wonderful memories of Ray bring you comfort during this difficult time, love and prayers sent your way,

My deepest condolences to the Bauer family. May God bring you peace and comfort.

My deepest colodecne Ray’s family, I worked with Ray at Pepsi and the Teamsters local so sorry