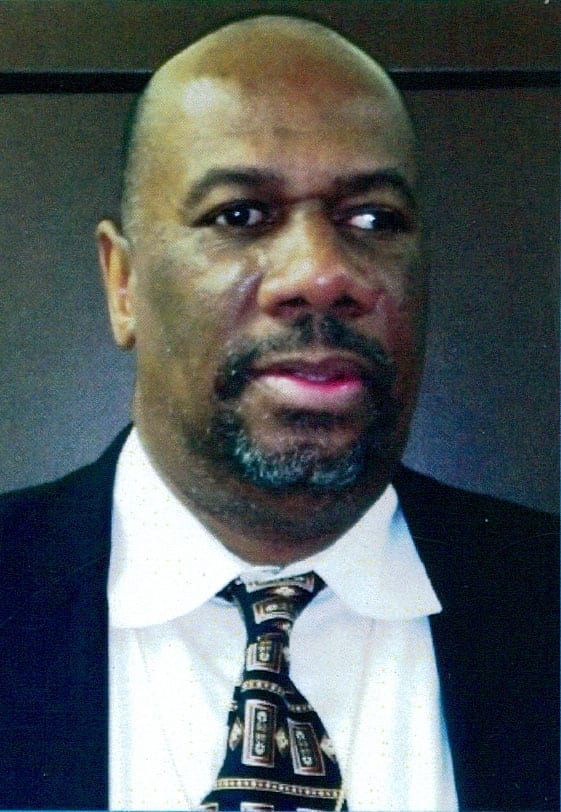 Robert was ordained into the Baptist Church on November 25, 2012.

In addition to his ministerial duties, Robert was an employee of Ohio County Schools and a member of the Macedonia Baptist Church.

In addition to his parents, Robert was preceded in death by a brother, Major Black, Jr., and a sister, Mary Ann “Cissy” Black.

Robert is survived by his son, Robert Anthony Black of Wintersville, OH, and a brother, Jules “Blue” Black of Jacksonville, FL.

Friends will be received on Thursday, November 8, 2018 from 11:00am until time of services at 1:00pm at the Macedonia Baptist Church, 105 12th St., Wheeling, with Rev. Dr. Melvin Rippy officiating.

Online condolences may be extended to the family at www.altmeyerfuneralhomes.com.

Bob was a very good man and a true friend to me!!!

As the days pass and you share your cherished memories of Bobby, please find comfort that God can remember him too.John 5:28,29

I know Robert black he was a nice guy. We use to live in the same building at Windsor Manor. I’m sorry for y’all lost. I keep y’all in my prayers.

Bobby always had a smile to share and his laugh was from the heart. He will be missed by his Class of 76 Wheeling Wildcats family. Peace to his family in the days ahead.

I’m sorry to hear about Bobby. He was a good and kind man. He will be missed.

I’m very sorry to hear about Bobby. He was a good and kind man and he will be missed.

So many fond memories with Bobby. Always a gentleman with a huge hear. You will definitely be missed my friend. Rest easy BigGuy….

Pleases know that we are all thinking of you during your time of loss. Bobby was always a pleasure to know and to work with in Ohio County Schools. He will be missed.

so sad to learn of your passing. I think everyone at Providence Greene #! knew you and talked with you. you were a kind and well liked soul. R.I.P. Bobby.

So sorry for your loss. I have many fond memories of Bobby. He was always kind, encouraging and a gentleman.