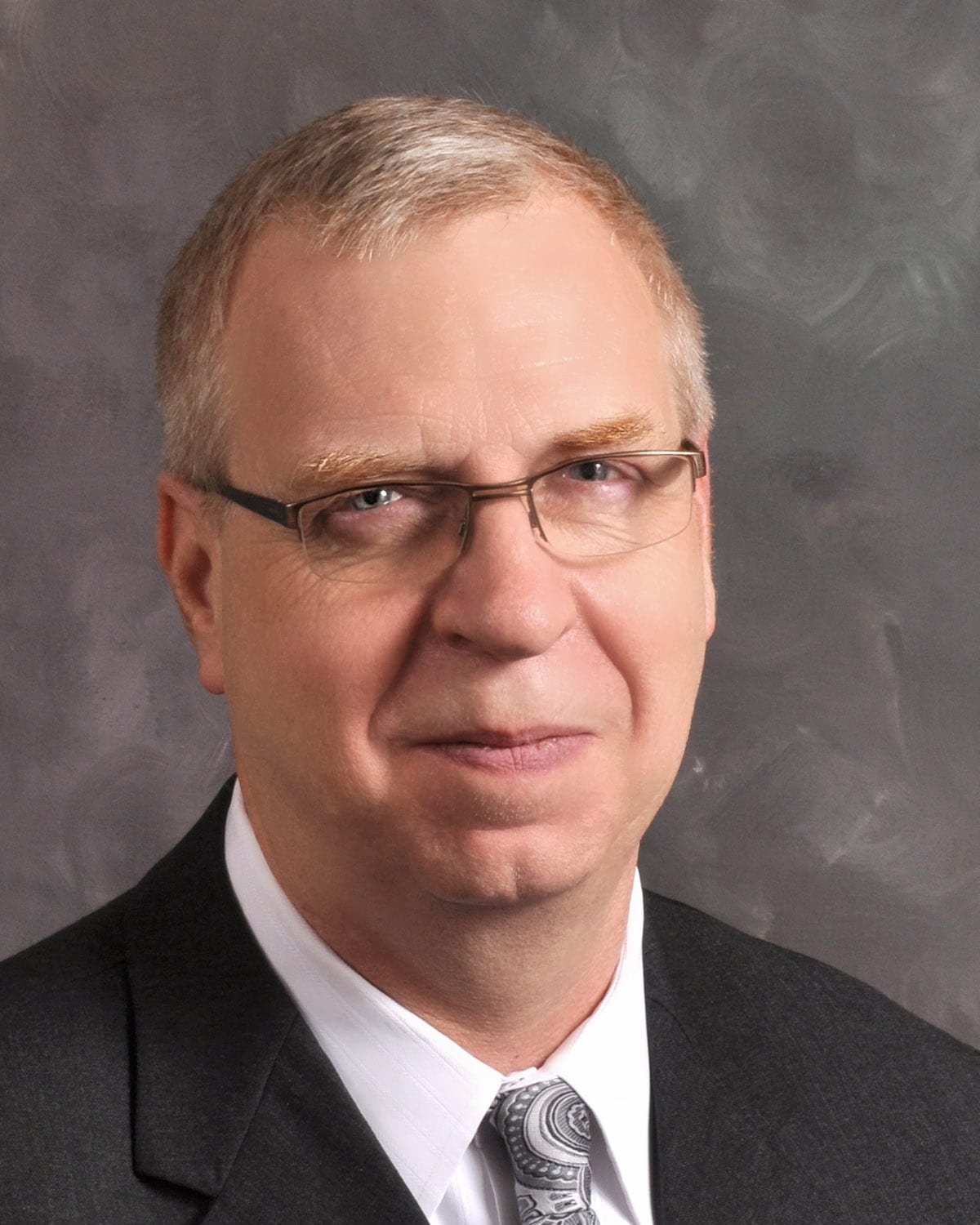 MILLER, Richard C., 68, of St. Clairsville, Ohio, died Tuesday, June 19, 2018 at home after a valiant battle with cancer.
He was born October 30, 1949, in Pittsburgh, Pa., a son of the late Charles R. and Madeline Kury Miller. Rich was a graduate of St. Vincent de Paul Elementary School, Wheeling Central Catholic High School, received a bachelor’s degree in Business Administration from West Liberty University, and attended master’s degree classes at West Virginia University.
He served with the Air National Guard and the U.S. Army reserves. He was an active participant in community organizations including the Board of Directors for the American Red Cross in Wheeling, the Wheeling Rotary, the past president and member of the Lewis Wetzel Rifle & Pistol Club, the Wheeling Elks Lodge 28, the Fraternal Order of Eagles Aerie 1891, Sons of Italy in Bellaire, Ohio, the WV Snakes Club in Wheeling, and the NRA.
Rich worked for the Sears & Roebuck Company, Lowe’s, Morgan Stanley in Pittsburgh, Edward Jones in Wheeling, and lastly LPL Financial in Wheeling.
He is survived by his wife Cathy Mager Miller of St. Clairsville; one son, Joshua (Angel) Bock of Colerain, Ohio; one daughter, Jessica (Jim) George of St. Clairsville; five grandchildren, Mickenzie Moore, Alexis Bock, Lukas Bock, Liam George, and Ella George; and two dogs, Dax and Reggie.
The family would like to especially thank the staff of Amedisys Hospice for all their care and assistance.
Friends will be received on Friday, June 22, 2018 from 3-8 pm at the Altmeyer Funeral Home, Elm Grove Chapel, 154 Kruger Street, Wheeling. Mass of Christian Burial will be celebrated on Saturday, June 23, 2018 at 11 am at St. Vincent de Paul Catholic Church with Msgr.George Coyne as celebrant. Interment will follow in Greenwood Cemetery, Wheeling.
In lieu of flowers, memorial contributions can be made to the Belmont County Animal Rescue League, P.O. Box 115, St. Clairsville, Ohio 43950 or to Development UPMC Cancer Pavilion, Suite 1B, 5150 Center Avenue, Pittsburgh, Pa. 15232 or through www.tmcfunding.com <http://www.tmcfunding.com>
Online condolences may be expressed to the family at www.altmeyerfuneralhomes.com <https://altmeyerfuneralhomes.com>

What a blast from my past. My sincere condolences:( I grew up in Mil Acres. When Rich was a boy he broke his arm and my father ( now 82) picked Rich up and carried him home. Growing up in Mil Acres, I cut Rich’s mom’s grass and took care of her house. Before heading to law school in 1985 and while attending West Liberty, Rich was my boss at Sears at the Ohio Valley Mall. What a great boss and a great guy.Cool dude for sure. Doug Suter

Cathy, I am so sorry for the loss of your husband. Prayers and condolences to you and your family.

Cathy I am so sorry. He was such a kind, sweet man and I always looked forward to seeing him in the office. Always made everyone smile. He will surely be missed.

Sorry for your loss. It is through the privilege of prayer, that a bereaved family can experience God’s love and comfort in the most intimate way. May the family find comfort, through prayerful reliance on “the God and Father of our Lord Jesus Christ.” 2 Corinthians 1:3, 4.

Cathy and family,
Words cannot express my sorrow at hearing of the passing of Rich. He was the best boss ever and a mentor for everyone! I haven’t seen you all since our granddaughters made their first communion together. I’m so grateful he found his life and family with you Cathy… he was a proud Dad and Grandfather. May all your memories help sustain you in the days ahead. Peace be with you.

I met Rich and Cathy at Uncle Pete’s and whenever I was there eating and Rich and Cathy came in we could chat for a bit. He was an extremely nice and friendly man and will be missed. My sympathy to Cathy and family.

The ‘Big Kahuna’ will be forever missed…thank you for continuing your friendships even after you left Lowes…I remember when Cathy had the singing nurse come into work for your birthday one year! Oh you were so embarrassed!

A mentor and a friend

I will forever miss Kahuna! We call Rich “Kahuna” out of pure respect and because all of us that had the opportunity to work with him, looked up to him. He shared his wisdom and gave us all guidance. I am so fortunate to have also called him Friend.
God bless the soul of our Kahuna! And God bless Cathy and the kids!