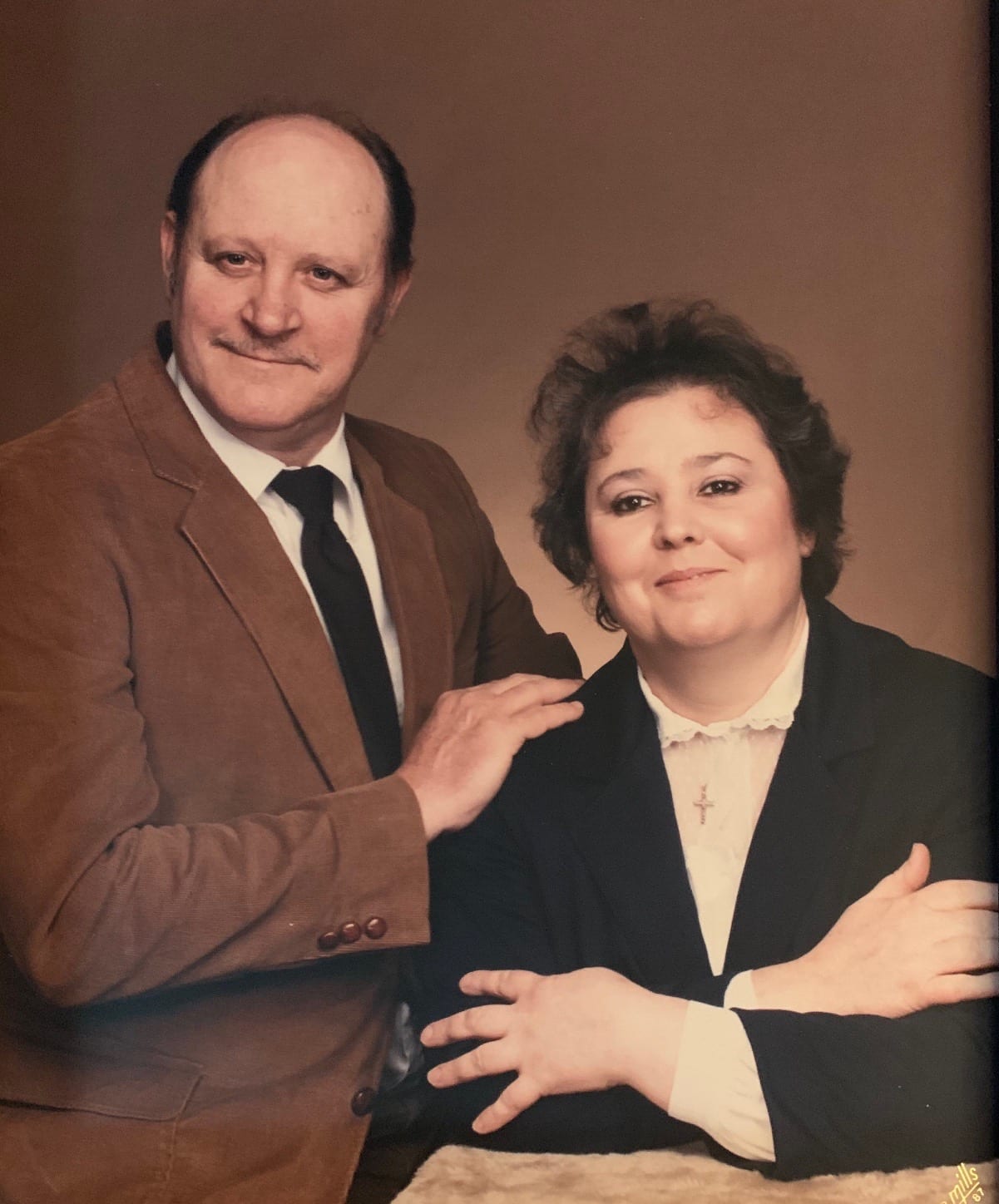 He was born August 9, 1936, in Wheeling, a son of the late Edward Golf and Virginia Christina (Johnson) Nickerson. Richard was a member of Our Lady of Lebanon Catholic Church and retired from the City of Wheeling after many years of service. He enjoyed lawn work and gardening, his bees and hunting with his dogs, but his main joy was having breakfast with his kids regularly.

The family expresses gratitude and thanks for the outstanding care from the Good Shepherd Nursing Home staff.

Memorial contributions may be made to an animal shelter of the donor’s choice.

Sorry for your loss when i would see your dad we always had laugh. He was always smiling

Knowing our dear neighbor Richard was a privilege and a blessing. You have our deepest condolences. Please know that our prayers are with you for peace,strength and comfort during this difficult time.

Uncle Richard.. you were my Dumbo when I was a little girl, I cherish you and Aunt Skeets so much, Ive got so many good memories that I will forever treasure. Especially since I am your daughter (remember that joke?) You will always be in my heart. Till we can all be together again, til then I will always love and miss you.

Deepest condolences to family and friends. He will be missed.

Sending Love and prayers to all the family. He will be missed.

My deepest Condolences to the family, I pray God be with the family and comfort them at this lose of A loved one. Father, Grandfather, Great grandfather.

My sincere and humble condolences to the family and friends of Richard. Denny Albaugh

Pap,
You will be so missed. I have memories that could fill endless libraries. When I was a little girl and you would make your jokes, like yelling my name and saying how far would you be if I didn’t call you. The cherry tree you planted for me when I was born, that now sits above the bees. The rabbits you bought me. How you woke up with me to take care of the kittens. When I lived with you and Gram it was a joy to come home to such a calm happy person. You taught me to love the part of me that’s barefoot, woods loving, animal loving, wild Appalachian woman. I know that YOU LOVED ME so much. Nothing will erase all the days I spent with you. You always encouraged me to go live my life. The last thing you told me when you were feeling healthy was that I was “ your girl”. I know that you and I had a special bound. There’s no one who can take away the many, many years together or memories made on the hill.