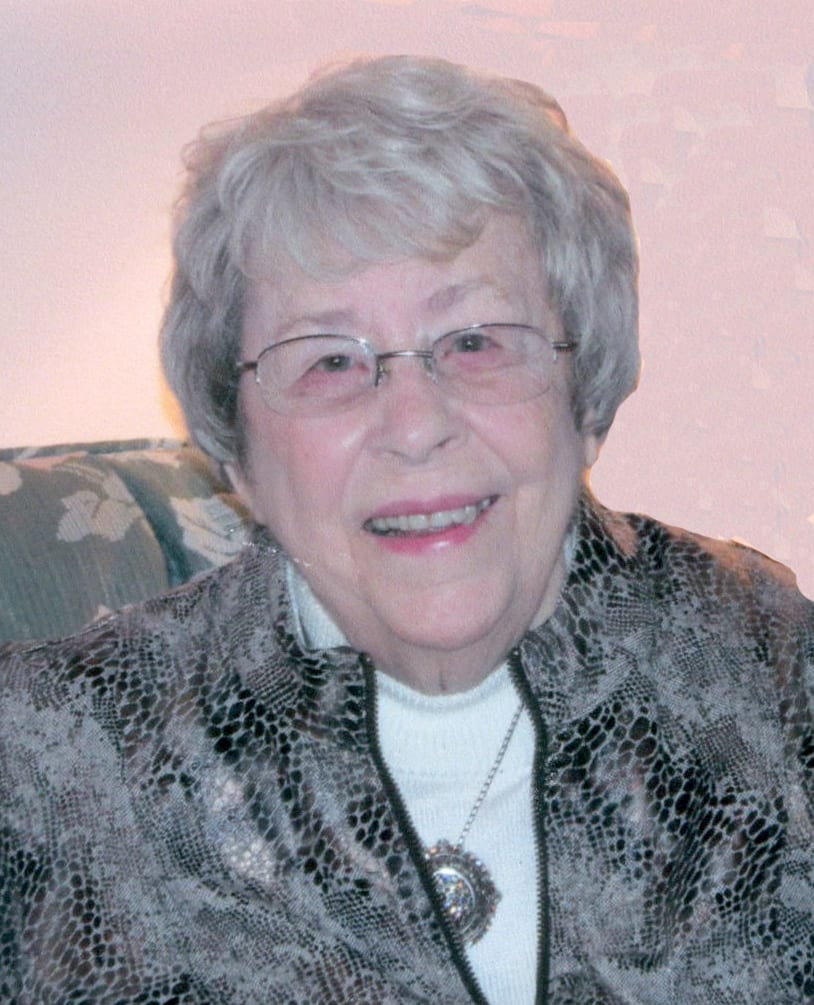 Our deepest sympathy to everyone in the Morgan family for such a great loss! You are a beautiful family that Mrs. Morgan will continue to live through in so many ways. Thoughts and prayers are with you all.

Bob, Mary Rita,Lynn, Sue and family, our deepest condolences are with you all. Such a beautiful family.

Bob; Thinking of you and the family as Rita’s Mass is being celebrated. Wish i could be there with you. Loved Rita and will be praying for her and you. Please give my sympathy and love to your daughters. Your friend. Jim A

Dear Lynn and Family To let you many thoughts and prayers are with you and yours. Take care keep the faith and may God bless and comfort you with His peace and love Sincerely Sylvia McNeil (retired WMP)

May God be with all of you during this time. Great memories of your mom growing up. She was a great woman.

Bob and family, my deepest condolences. Rita was a great neighbor and the best of friends. She will truly be missed.

Bob and Family, my sincere condolences on your loss. Rita was a great neighbor and best of friends. She will be truly missed.

Dear Bob & Family
Please accept our deepest sympathy on your loss. Rita was a special person and we enjoyed knowing her all these years since we were neighbors.
Marcie & Bernie Paidock
Lawrenceville GA

Uncle Bob, Susan, Mary Rita and Lynn
Our thoughts are with you and your extended families. We will always remember Aunt Rita as a kind and loving woman who always made us feel welcome. A special person.

My condolences to Bob and family.