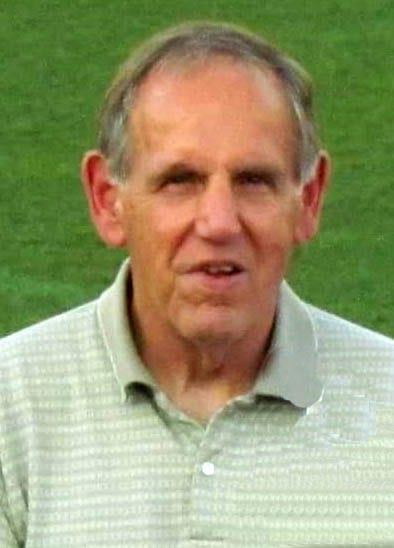 Robert B. Fuller passed away on Monday, July 19, 2021.
Bob was the son of the late George Jack Fuller and Rita Prado Fuller. He was also preceded in death by his brother, Fred.
He is survived by his loving wife of 55 years, Sandra Parsons Fuller; daughter Lisa (Rick) Rose; son Robert (Bonnie) Fuller; grandsons Evan Robert Verba and Jace Thomas Fuller, all of Moundsville; brothers George Jack (Jo) Fuller and James (Vicki) Fuller, of Durham, NC; brother-in-law D.L. (Kathy) Parsons of Moundsville and several nieces and nephews.
Bob attended WVU and West Liberty University and is remembered for his athletic abilities in several sports, especially football.
He was a supervisor for Foster Wheeler Energy Corp., a job that took us all over this country as well as foreign countries.
His main focus always was his children and grandchildren, all were his shining stars.
At Bob’s request, there will be no service or visitation.

Arrangements are in care of Altmeyer Funeral Home.

I am so sorry to hear of cousin Bobs passing. He was a wonderful man! You have our deepest condolences.

So very sorry for your loss. Prayers for comfort for the family.

My sincere and deepest condolences to the family and friends of Bob. Denny Albaugh