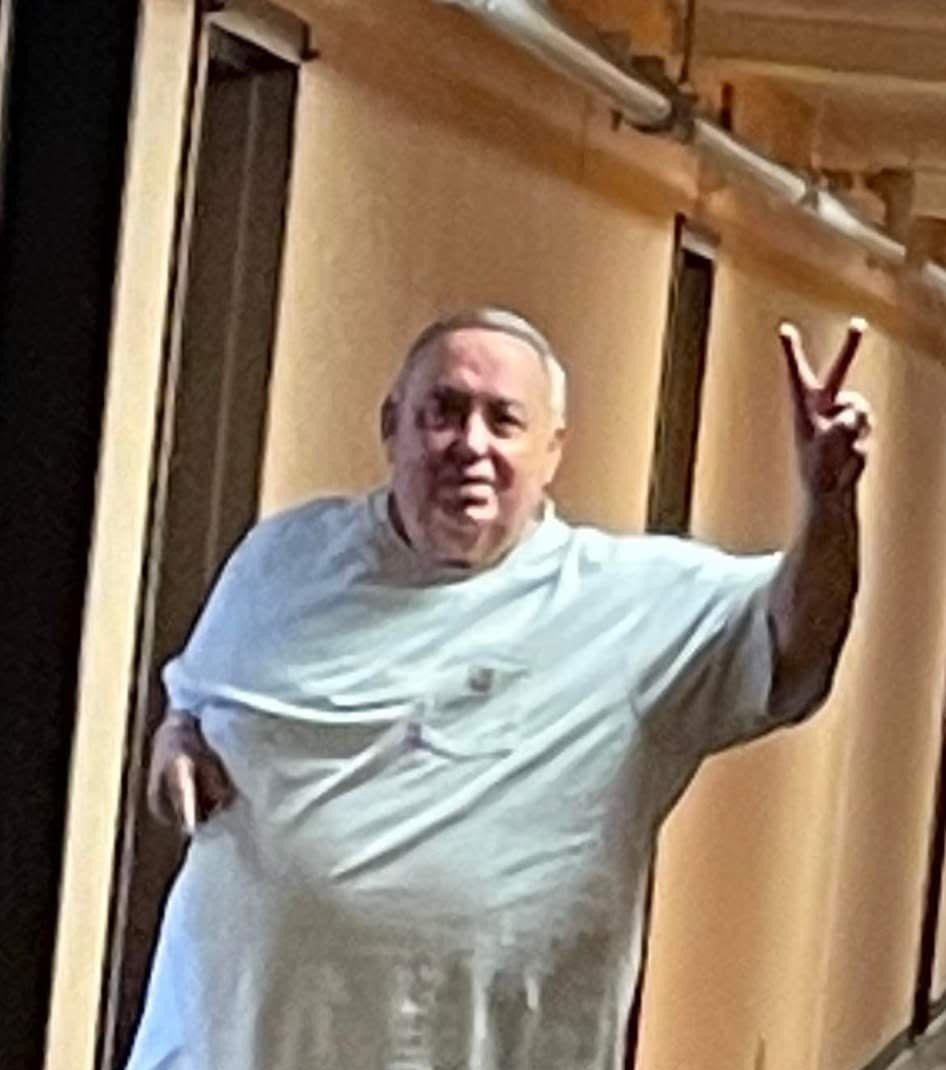 In addition to his parents, he was preceded in death by his son, Jason Goundry.

Bob was a graduate of Triadelphia High School.

In lieu of flowers, memorial contributions may be made to the Wounded Warriors Project at TMCFunding.com

Bob was a very funny and enjoyable man. We had many chuckles as he would come shopping at Riesbecks. Prayers to all.

My sincere and humble condolences to the family and friends of Bob. Denny Albaugh

Bob Goundry was the best neighbor and friend I could have asked for. Such great memories I will always have of him. Rest In Peace my friend till we see each other agin.

Bob with a wonderful father and loved his children he was a great man and very kind I always loved you Bob rest easy thank you for everything you did.

Bob was a GREAT MAN a wonderful father and loved his children Love you Bob, not goodbye just see ya later.