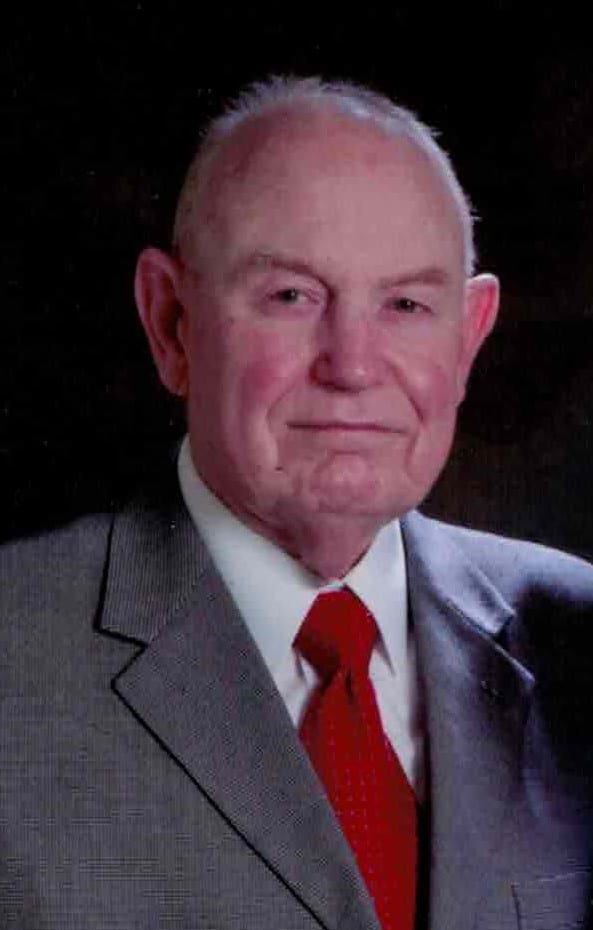 Bob was born March 5, 1939, in old Wheeling Hospital (North Wheeling), and little did he know at the time, but he met the love of his life there, Donna (Huff) who was born there just five days later on March 10th and who would go on to become his loving, devoted wife of 61 years.

He spent his boyhood and adolescent years in Power, WV, and graduated from Wellsburg High School in 1957. He lived in the Ohio Valley his entire life and retired from Weirton Steel after 32 years.
Bob’s biggest joys in life included reading books of all genres, keeping up with the political landscape, classical music, and big band sounds. He was a proud member of the Lewis Wetzel Rifle and Pistol Club and the NRA. But nothing exceeded the love and pride he had for his family.

He is preceded in death by his mother Adelaide (Goosman) Dall 1945, his father Robert and stepmother Gertrude and he will be laid to rest with them in Kadesh Chapel Cemetery in Beech Bottom, WV.

The Dall family extends their gratitude and appreciation to the caring, attentive staff at Acuity Specialty Hospital.

Bob & I graduated together. Why we never saw each other in the last 40 years that I’ve been in Wheeling is beyond me; and it saddens me that we never got to talk. I wish the family peace and my sympathy.

Dear Donna and family,
our deepest sympathy on the passing of Bob. May he rest in peace.

Dear Donna,
I was saddened to read of Bob’s passing. My deepest sympathy, prayers and love for you and your family. Take care, God bless.
Leslie Evans Morris

Dear Donna, I was saddened to read of Bob’s passing. My deepest sympathy and prayers for you and your family. Take care, God bless.
Leslie Evans Morris

We are so sorry to hear of Bob’s passing. We hope that the many memories you share will give you comfort. We love you –

We are so sorry for your loss.

We are so sorry for your loss. He earned his wings.