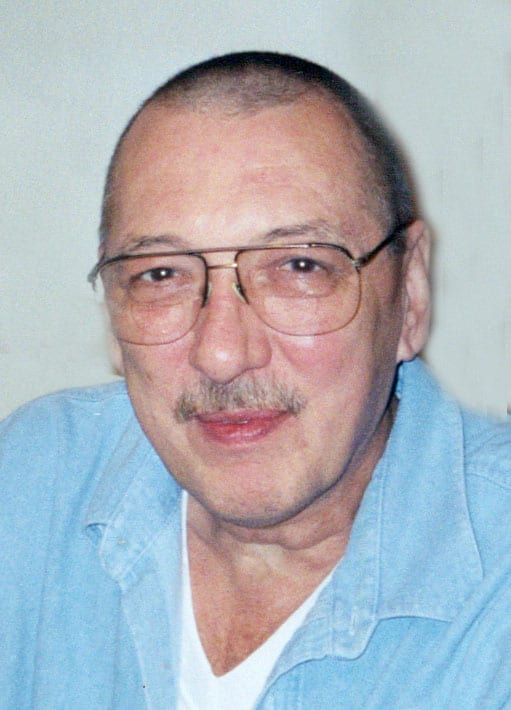 He was born August 20, 1945 in Martins Ferry, OH., the son of the late Percy and Harriett Coss Meigh.

Robert was a retired supervisor for Tri-State Machine, Wheeling.

In addition to his parents, he was also preceded in death by an uncle, Ernie Meigh and a granddaughter Ashley Kauff.

Family and friends will be received on Tuesday, May 29, 2018 from 11 am until time of service at 1 pm at Altmeyer Funeral Home, Benwood-McMechen Chapel with Pastor Susan Metcalf officiating. Interment will be held at the convenience of the family.

He was the best boss and friend I ever had .I will always remember the times at Tri State and the fun I had when I cooked at golf games helping work on house .Going out with him and big John Larry He taught me lots of things when we rebuilt transmission on turning centers bring turning centers through that little dock door there’s so many memories and good times .I will sadly miss him .My long-legged slinky.

Dick, Cathy, Cindy & Steve,
My deepest condolences on Bob’s passing. I will keep you in my thoughts.

Doris and Justin, so sorry to hear of Bob’s passing
Brandon loved spending summer nights at the camp with your family. We will keep you in our thoughts and prayers