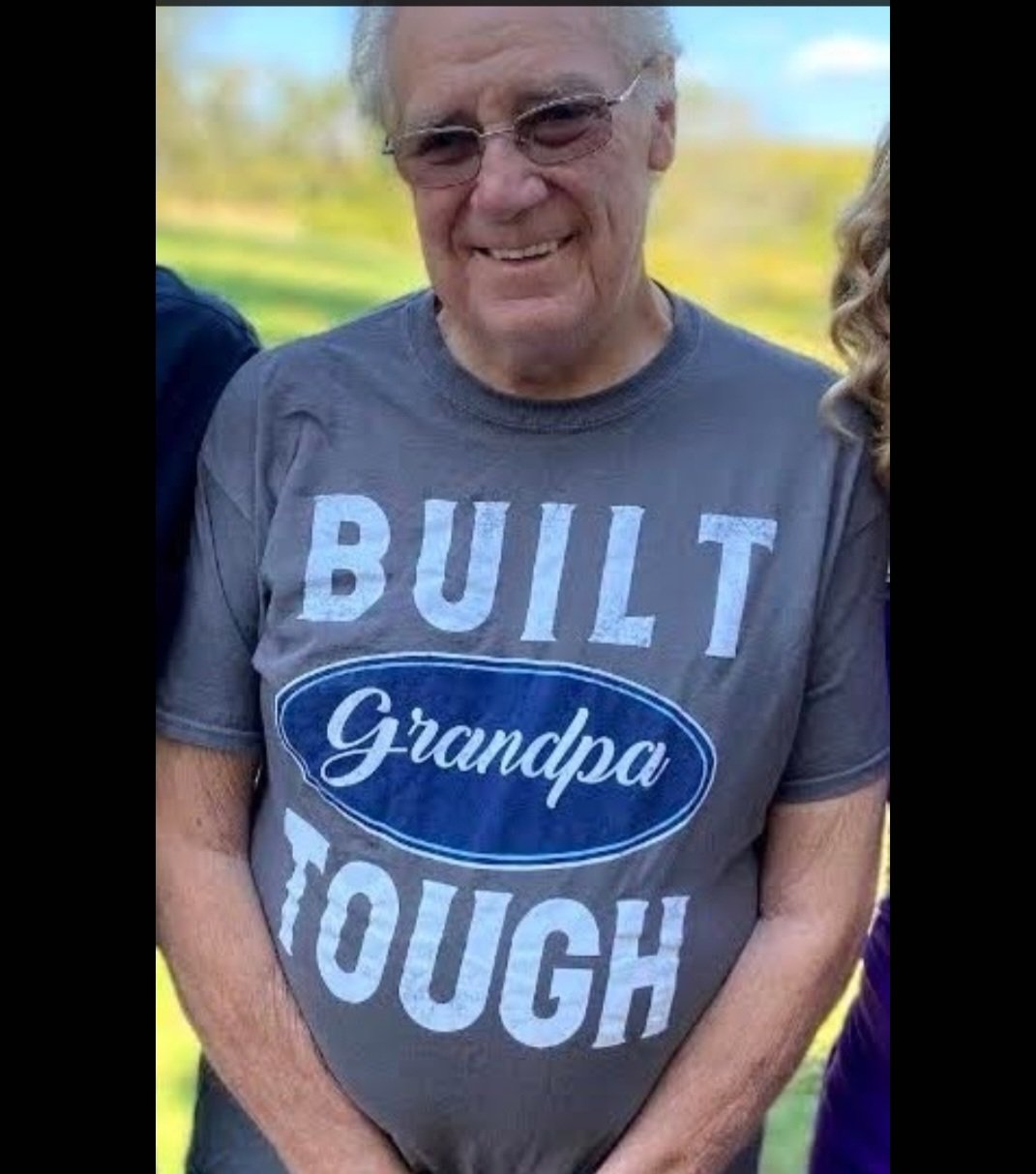 Robert (Robin AKA Curly) Garland Duvall, 73, of West Alexander, PA, formerly of Richlands, VA, passed away Wednesday, April 13, 2022, at home surrounded by his family.He was born in Richlands, VA, on August 5, 1948, a son of the late Elmer Lee and Frances Lee (Osborne) Shortt. In his early years, Robin managed various tire stores for over 20 years and later worked for many years with Clinch Valley Community Action in North Tazewell, VA, where he served on the board.Robin lived a life of many “cool and groovy” adventures, he cherished, loved and stood by those he loved. He was an avid traveler, who spent his younger years on the west coast. Robin enjoyed sports, especially softball, playing pool and cards but above all, he loved his grandchildren, they were his whole world.In addition to his parents, he is preceded in death by his beloved grandma Lillie Osborne.Robin is survived by four children, Chris (Teresa) Duvall, Michael (Donna) Duvall, Corrie (Shannon) Looney and Jessica (Josh) Kennedy; one sister, Elma Lee Phillips; two brothers, Chris and Mark Shortt; 11 grandchildren, Robert, Brittany, Alyssa, Sophia, Aaron, Elizsabeth, Shannon, Mackenzie, Billy, Blake & Lila; 4 great-grandchildren, Elijah, Obsidian, Levi and Maverick; adopted daughter Susan and grandchildren, Krissy and Zack and numerous nieces and nephews.The family would like to send a special thank you to Amedysis Hospice in Washington, PA, who took exceptional care of him during his last months.There will be a memorial service later, at the convenience of the family.