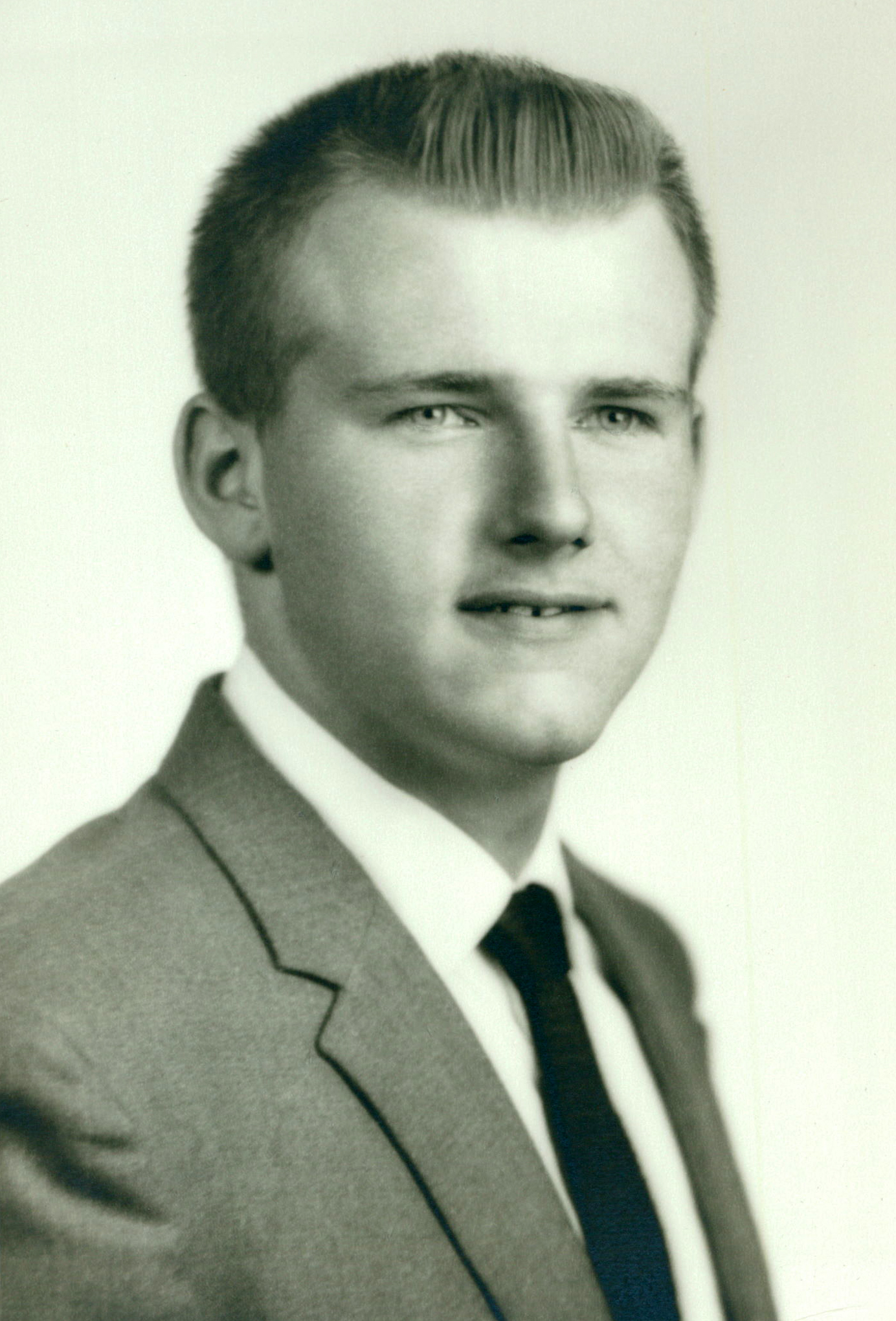 Robert “Bob” Albaugh, 81, of Wheeling passed peacefully surrounded by his family on Monday August 15, 2022.
He was born to Harold and Nancy (DeMuth) Albaugh on June 24, 1941 in Wheeling. As Bob would say, he married his “beautiful wife” Susan Kemna on December 1, 1962. They spent the next 60 years building their family together.
He was preceded in death by his parents and stepfather Henry Tofaute and brother Jim Albaugh.
Surviving Bob are his caring wife Susan and faithful sister Janet Birch. He is also survived by his children Jay Albaugh, Bobby Albaugh (Beth), Tina Butts (Ron), and Tammy Loader (Bill); Grandchildren Ashley Mullins, Brandon Albaugh, Hannah, Michael, and Ronan Butts, Katie and Kara Loader, and Elizabeth Doyle; many nieces and nephews.
Bob often spoke of how blessed he was to have such wonderful family and friends, particularly Molly Hupp, Bridget Doyle, and Will Albaugh. He was proud to play in the 1959 WV/OH All-Star game representing Triadelphia High School. He loved to tell the story where he accredited the final minute WV win to his cousin Rod’s interception. Bob was an avid sport fan, and especially loved cheering on the mountaineers, Steelers, Pirates, and his children and grandchildren. After graduation, he was employed by Cloverdale Dairy, Gast Bakery, and Neubauer Truck Equipment, and WV/OH Motor Sales before retiring. Bob was a fun-loving jokester who never met a stranger. He was a Catholic by faith, proud to serve in the US Army, and a lifetime member of the Cave Club.
Visitation will be held at St. Alphonsus Church Saturday August 20th from 12:30-2:00 followed by Mass with Rev. Joseph Wiley as celebrant. Interment will be held at the convenience of the family at Halcyon Hills Memorial Park, Sherrard.
In lieu of flowers, memorial donations can be made to St. Alphonsus, 2111 Market Street, Wheeling, WV.,26003, the Ella Jewell Foundation, P O Box 396, Bethel, CT, 06801 or the WVU Rockefeller Neurosciences Institute Alzheimer’s Disease Research Fund, 33 Medical Center Drive, Morgantown, WV 26505.
Arrangements by Altmeyer Funeral Home, 1400 Eoff Street, Wheeling.

Sue and family , I am SO sorry to hear of Bob’s passing . He was such a sweet guy , I have great memories of him and you from Arcadia Avenue . May God give you strength during this difficult time . Hugs 🤗

My heartfelt condolences to the family.

Our deepest condolence from the Stitely (Laura Albaugh) family. I was born in Wheeling WV, but that is about it. I had the pleasure of spending time with cousin Bobby a handful of times through out our years. Bobby and Sue stopped by our home in Ashburn VA to visit with Sharlene Albaugh Sheets and I’m so glad they made the visit. Rest In Peace Bobby.

Sue, we pray for peace and strength during this difficult time in your life. The loss of your forever partner is beyond comprehension. I know my mother would say take deep breaths and pray for god’s strength.
Laura and Frank Stitely

Sue, Jay, Bobby, Tina and Tammy,
I am very sorry to hear of the passing of Mr. Albaugh. I have many fond memories hanging out at your house growing up. I can remember watching “The Shining” in your basement with your dad. He kept laughing at me because I was so scared. He was always so welcoming, always had a smile on his face and a “Tab” in hand. May all of your happy memories help ease your pain at this sad time. I am not able to make it to the funeral services, but your entire family are in my thoughts and prayers. Heaven has gained an Angel.

I am so sorry for your loss!

To the Albaugh Family, we are so sorry for your loss.

Sending heartfelt condolences to the Albaughs and all who loved Bob. You were a big part of my childhood and I remember Bob’s kindness especially. He will be missed.

Bob was a kind soul, whose gentle friendliness invited so much into the family home. My girls, Beth and Alice, included themselves in “all things Albaugh” – Molly made that complete! The activities, fun, games and inclusiveness shared in your home were gifts that Bob and Sue shared freely. These are my fond memories of Arcadia Avenue.
My deepest condolences to you, Sue and to Jay, Bobby,Tina, Tammy, Molly and the entire Albaugh family.
I wish you peace and comfort in the days ahead.
Peace to you, Bob!
Love, Jackie Cherry

We will miss you Bob! You will always have a fond place in my heart as the best memories of my childhood were running through your house, eating funnel cakes and always being greeted by your big smile!
Sending the Albaugh family and Molly condolences, hugs and prayers.
Love – Alice

May your memories of Robert Edwin Albaugh, give you peace, comfort and strength…