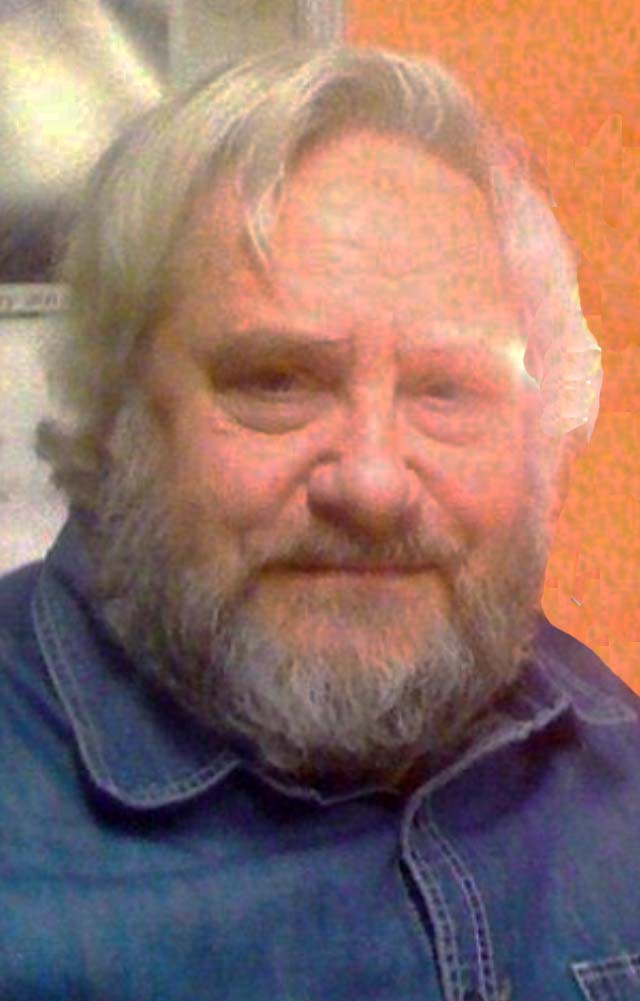 Bob was born January 11, 1941, in Wheeling, the son of the late Roy and Mildred (Wells) McConnell. He was retired from Wheeling-Pittsburgh Steel Corp., and a U.S. Air Force veteran. In addition to his parents, he was preceded in death by a brother-in-law, Don Eikey.

In accordance with Bob’s wishes, there will be no visitation or services. Arrangements by Altmeyer Funeral Home, 1400 Eoff Street, Wheeling. Online condolences may be offered to the family at www.altmeyerfuneralhomes.com

Bob was one the last liberal lions and he a had an uncommon love for people, especially those of us who face uphill journeys in life. Rest in peace my friend. I will miss you!

Bob was such a strong advocate in voice and action. His voice and his humor will be missed.

I am Bobby’s cousin, Ruth Gibson. My mother Martha Hurley Gibson Brown, was Mildred McConnell’s sister. Bobby was a warm hearted and funny. I remember visiting Aunt Mildred in Wheeling, and Bobby pushing me on the swings. Will cherish that and many memories of this sweet man. My prayers and thoughts are with Jeff and all the families., Love Ruth

Fun times with my dear cousin

May your memories of Robert E. McConnell, give you peace, comfort and strength…

Jeff, I am so sorry for the loss of your father and a dear friend of mine. We had many good times together. He did numerous jobs for me at my home and business. He was a genius at carpentry, plumbing and electrical work, There wasn’t anything he couldn’t do, including giving advice. He definitely will be missed. We will see you on the other side, buddy.

Jeff I’m so sorry for the loss of your Dad. My thoughts and prayers go out to you and your family.

My name is Kent Dixon, son of Carol Dixon, Bob’s cousin. Bobby will be remembered by me specifically as the man who gave me and my young bride, a HUGE box of diapers. We had a small car and couldn’t take them in that HUGE box so we stuffed them EVERYWHERE…in the trunk…in the backseat. It was very snowy and icy that day so we would have been padded and protected by what I think was probably 300 diapers. The scripture that comes to mind about cousin Bobby…”Those who have been forgiven much….LOVE much”. Please accept our condolences and I would have come up to Wheeling from Virginia for the funeral if there had been one. Love, Kent

Bob was a wonderful friend and great advocate for special needs children and the mentally ill! Will miss his gray sense of humor