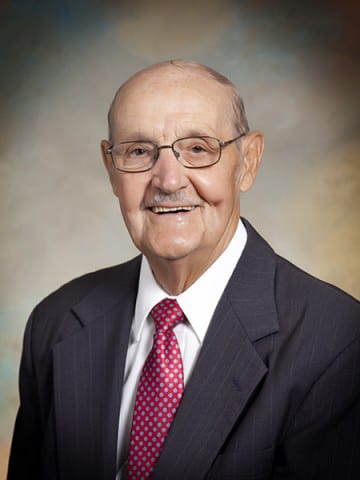 Rose and family — I just learned of Herk’s passing. Please accept my condolences and that you and the family are in my prayers. He will be missed greatly at St. Al’s.

Sorry to hear about Herk.

My prayers go to the Henry family. I first met Hero as a kid in South Wheeling. Later I worked at the former 42nd St Food land. He would ride us to the night deposit. A life long public servant.

My condolences to the Henry family. Herk was a wonderful man and a good neighbor, and he will be missed

Much Sympathies to the whole family. Will always remember the after High School football parties at the Henry household. You were always first class Herk, and always thought of the kids.

I am so sorry for your loss. Please accept my condolence. May the God of all comfort, Jehovah, look after you during this most difficult time. In the book of Revelation 21:3,4 there is a beautiful promise he gives where he says that soon will come a time when death, mourning, and tears will be no more. May thoughts and scriptures like this be of comfort to you during this most difficult time

Sorry to hear of your loss. My prayers are with your family.

Mrs. Henry and Family. I am sad to hear about Mr. Henry. My prayers are with you at this difficult time. As old as us kids are that grew up on the street. I called him Mr. Henry then and I still called him Mr. Henry to this today for the respect that I had for him. The street lost a good neighbor and a friend to all who are still there.

Rose & Family
Sadden to see of Herk passing.What a wonderful man . He will be really missed by so many .God has given him his Wings. Fly High Herk. My prayers & thoughts are with each of you. GOD BLESS!!!

So sorry to hear about Herk passing. He was a great man and I am very blessed to have know him and the Henry family. You are in my thoughts and prayers.