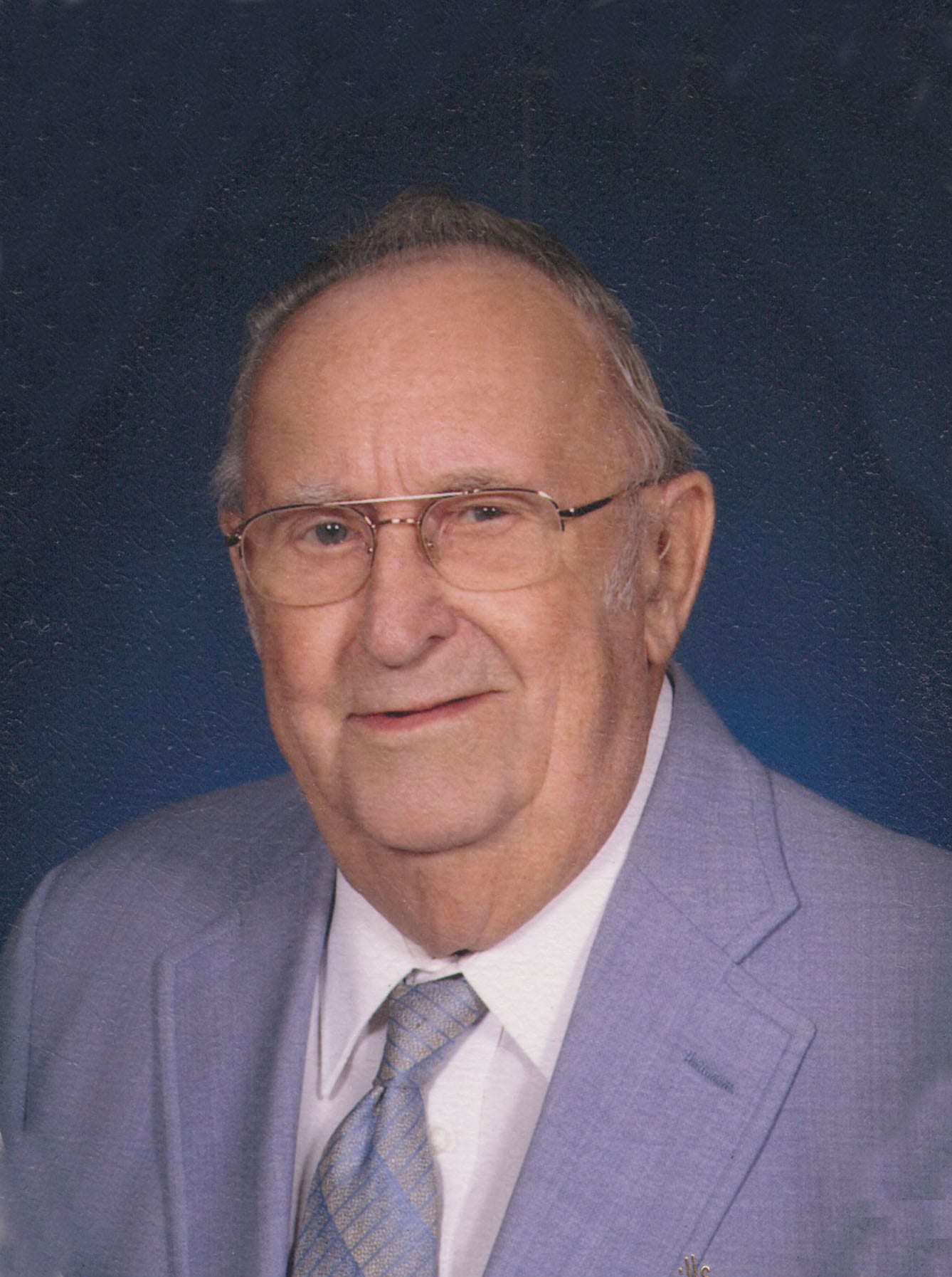 Mr. Miller was born April 6, 1924 in St. Joseph Settlement, Marshall County, W.Va., a son of the late Charles and Evelyn (Lewis) Miller.  He was retired from Allied Chemical Company with 30 years of service and served in the United States Army during WWII where he was a combat veteran of the Battle of the Bulge. Bob was a member of St. Francis Xavier Catholic Church, Moundsville, a member of the Moundsville Knights of Columbus Counsel 1907 where he was a Fourth Degree member; a member of the Knights of Columbus All Saints Counsel 6954 and Elks 2693 both of West Citrus, Fla.  He was also a member of VFW Post 437 and American Legion Post 3 both of Moundsville.

In addition to his parents, Robert was preceded in death by his first wife, Bernadine (Blatt) Miller, a brother Charles Miller, two sisters Dorothy Ferrell and Deloris Zombotti.

Bob was an avid hunter, loved gardening, loved his family and will be greatly missed.

Memorial contributions may be made to All Saints Catholic School, Moundsville on-line at www.TMCfunding.com.

Sorry to hear of your loss.

Butch, Terri and Donna, I was so saddened to hear of Uncle Bob’s passing. I have such great memories of him and my times at your home.
I never once heard an unkind word about anyone form him. He was one of the most kind and generous people I have ever known. I also remember with the greatest of affection the times he spent with me during our many rabbit hunts, teaching me the finer points of listening to old “Queenie” on the chase.
In time, his memory will bring you comfort and peace for Uncle Bob was truly “one of the good guys”.
My thoughts, prayers and love are with each of you during this difficult time.
Your cuz, Tom

Butch, Terri, Donna Danny & families – Strenghth and peace to all of you. Your dad lived a good life and will be missed by all. Have some good memories from the Ridgeview years. Memories are priceless and will get you through the grieving process. Sorry we will not be able to express our sympathy in person but know you all are in our prayers. Sincerely.

I feel very blessed that I had the opportunity to have Bob in my life. He was a very special person and I will cherish the memories we shared. Rest in Peace Bob you will never be forgotten and you will be missed by all that knew you!!

Butch, Terri, and Donna and the family… I hope your great memories will soon bring smiles to you all. ….. Rest in Peace my friend .

Our thoughts and prayers are with your family!

Uncle Butch, Aunt Linda, Donna, Terri and all the family. I’m sorry for your families loss! I remember when he would let me come & feed his rabbits! He was such a nice man, whom we all loved. One day we will be with him again.

Sincere condolences for the entire Miller family. May God comfort you in this time of loss.

Butch, Terri, Dan and donna, so sorry for your loss. I remember your great Dad and Mom when I was growing up. Your family was always so respected by the Allen’s and were proud to know the Millers. I have fond memories of our childhood and am honored to have known such a hero Veteran. My prayers are with you and your Family.