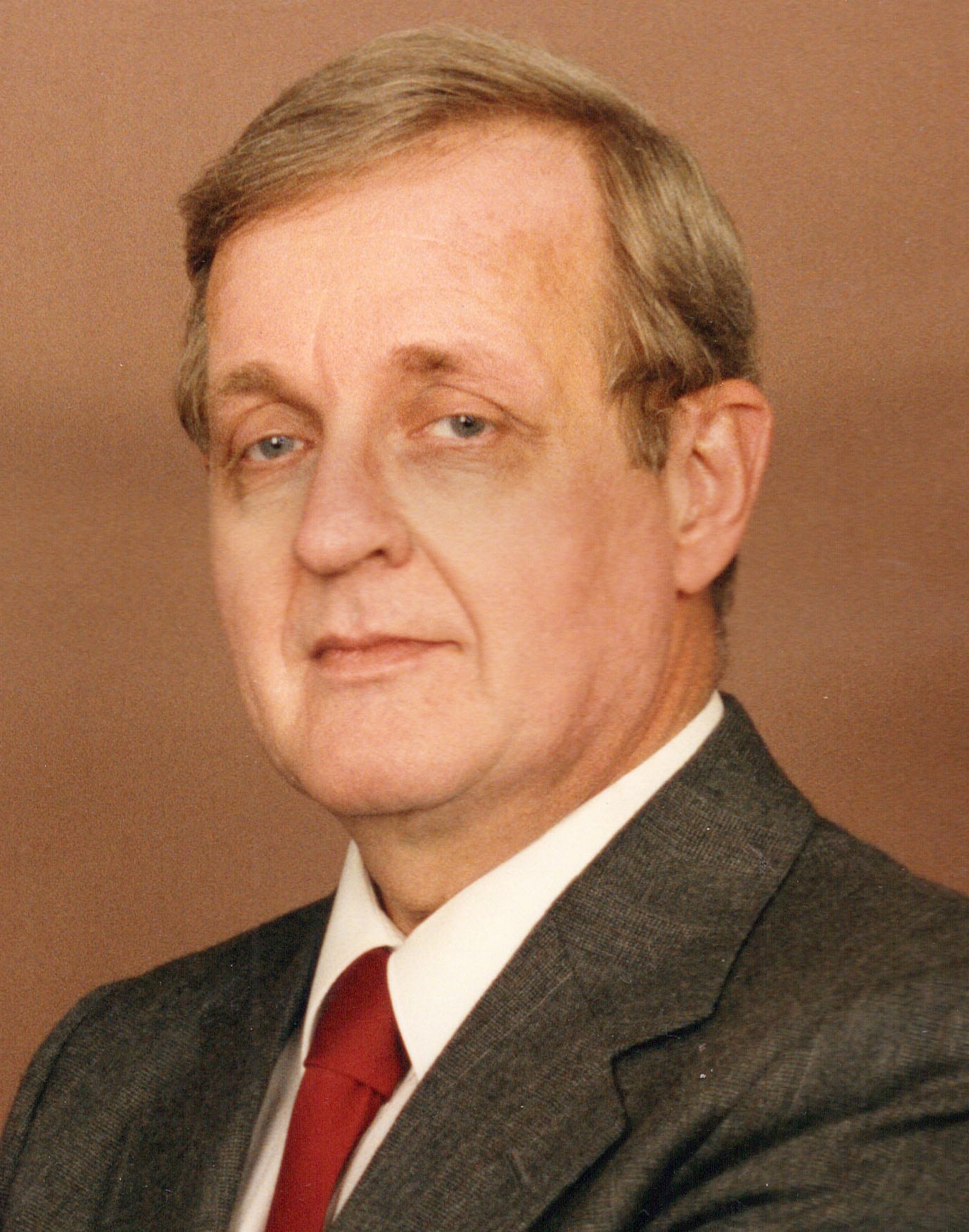 Robert Hubert Reasbeck Jr., 79, of Wheeling, W.Va., passed away Tuesday January 16, 2018 at Donnell House, Washington, Pa.
He was born June 1, 1938 in Martins Ferry, Ohio, son of the late Robert Hubert Sr. and Betty (Coleman) Reasbeck.
Robert was a salesman for Overnite Transportation, a U.S. Navy Veteran, and a member of Corpus Christi Catholic Church in Warwood; sold wedding invitations for years; was a member of Toast Masters; took a speech course at La Salle University; and founded the Wheeling Central Catholic website; and founder of the Knights of the Round Table.
In addition to his parents, he was preceded in death by his infant son, Christopher Reasbeck; grandson, Sean McKitrick and sister, Marian Skorich.
Survivors include his loving wife of 61 years, Judith Maureen (Mulroy) Reasbeck of Wheeling; five children, Kelly Reasbeck, Erin (Donald) McKitrick and Robin Reasbeck, all of Wheeling, Robert H. Reasbeck III of Washington, Pa. and Wendy Reasbeck Miller of Wheeling; sister, Margie (David) Artman of Duncan Falls, Ohio; seven grandchildren, Caitlin Galatic, Lee, Cory and Megan McKitrick, Ryan and Nicole Reasbeck and Malia Miller and one great grandchild, Liam McKitrick.
Friends will be received from 2-4 and 6-8 p.m. Friday, January 19, 2018 at the Altmeyer Funeral Home, Elm Grove Chapel, 154 Kruger Street.
Mass of Christian Burial will be celebrated at 10 a.m. Saturday, January 20, 2018 at Corpus Christi Catholic Church, Warwood, with Msgr Eugene Ostrowski serving as Celebrant.
Interment to follow at Mt. Calvary Cemetery, Wheeling.
Online condolences may be offered to the family at www.altmeyerfuneralhomes.com.

Kelly, My thoughts and prayers are with you and your family. so very sorry for your loss.

Bob and family,
Sorry to hear about your Father’s passing. My prayers are with you and your family.

I am very sorry for your loss. May you find comfort in the promise God gives us for the future, that He will soon end all reasons for distress, even sickness and death. (Revelation 21:4) If you would like to learn more about this beautiful hope, feel free to visit JW.org.

We are sending our condolences to all of you at this sad time! Marge is our sister-in-law and we were sorry to hear of Bob’s passing! God Bless you all!

So sorry for your loss. He’s in a better hands now witour almighty god. Sending our deepest condolencescar to the wholecca family. May He Rest In Peace.
From Joe, Carol and Maricris Pangilinan

May your memories of Robert H. Reasbeck, Jr., give you peace, comfort and strength…

Did not know Mr Reasbeck personally, but I know his daughter Robin, sending prayers to the Family