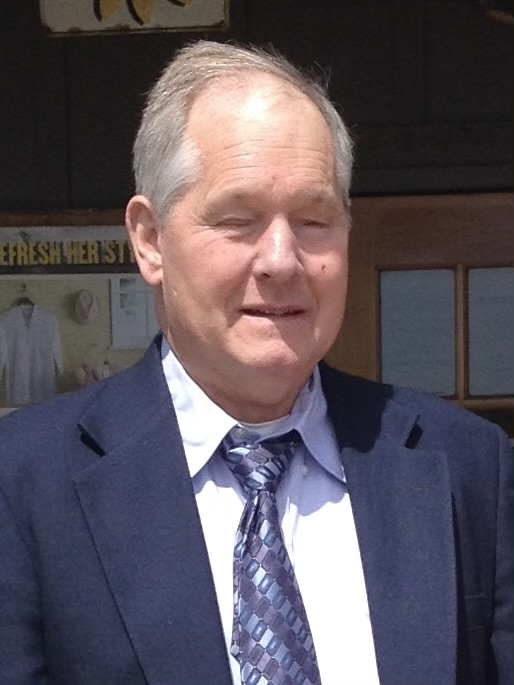 Robert L. Hicks III, 71, of Wheeling passed away on December 7, 2021 at home surrounded by family.

He was born May 3, 1950, son of the late Robert and Wanda (Hart) Hicks. While in High School, he attended Boys State and DeMolay. After high school he attended WVU. Robert graduated as a valedictorian in 1983 from Wheeling College.

He was a retired Tech Specialist at the Seeing Hand Association where he taught braille and computer skills to the blind. In addition, he was also an amateur radio extra, KC8CR. Robert was the past president of the sightless workers, a member of cheerful bowling. Robert was an avid volunteer for the Ogden half marathon multiple times.

A memorial service will be held at the convenience of the family on a later day. The family would like to give a special thank you for the care and concern given to Robert by the nurses and Amedisys Hospice.

Memorial contributions can be made to Christ Lutheran Church, 2 Richmond Ave, Wheeling, WV 26003.

Condolences may be left to the family at www.altmeyerfuneralhomes.com.

To the Hicks Family:

Sorry to hear about Mr. Hicks.

Please know that you and your family are in my thoughts and prayers during this very difficult time.

He will be sadly missed but never forgotten.

Dear Linda & Family,
Alice & I were very sorry
to hear about Roberts passing.
Our thoughts and prayers are
with you & your family.
May you find strength
& comfort to help you through
this time of sorrow.
Sincerely, Tom & Alice Lemley

I was so saddened to learn that Bob had passed. It was always the high point of our day when he and Amos came to the office.

So sorry to hear about the passing of Bob. I worked with him at Wheeling Country Club many years ago. He was a pleasure to know and a real gentleman. He was also a real character and fun to be around. He will be missed I’m sure.

Linda and the boys, Bob was great man, he never refused to help anyone and everyone. He amazed my in-laws riding on the back of Joe’s motorcycle. Bob always helped other hams in any way they ask. He will be missed.

My deepest sympathy to the family. Bob was a wonderful person. Thoughts and prayers during this difficult time.

My deepest sympathies to the Hick’s family. I work with Robb and I have enjoyed the many stories he has shared with me over the years about his Dad’s life and how devoted his Mom was to him. Prayers for peace and comfort to all of you during this difficult time.

My deepest sympathy to you as you mourn the loss of Bob. He was indeed a very special person and taught me to think differently about the life of people with vision impairments. I will always be grateful for his loving kindness and inspiration. May God grant you his peace!

I am so sorry for your loss. Bob was so positive, caring, and kind. He will be missed. Prayers for comfort.

Sorry Linda,
Bob and I go way back, baseball, basketball, scouts, school. Bob was a very good friend to me always there for each other in our youth. I will miss him. Sleep in peace and may God take care of your family.