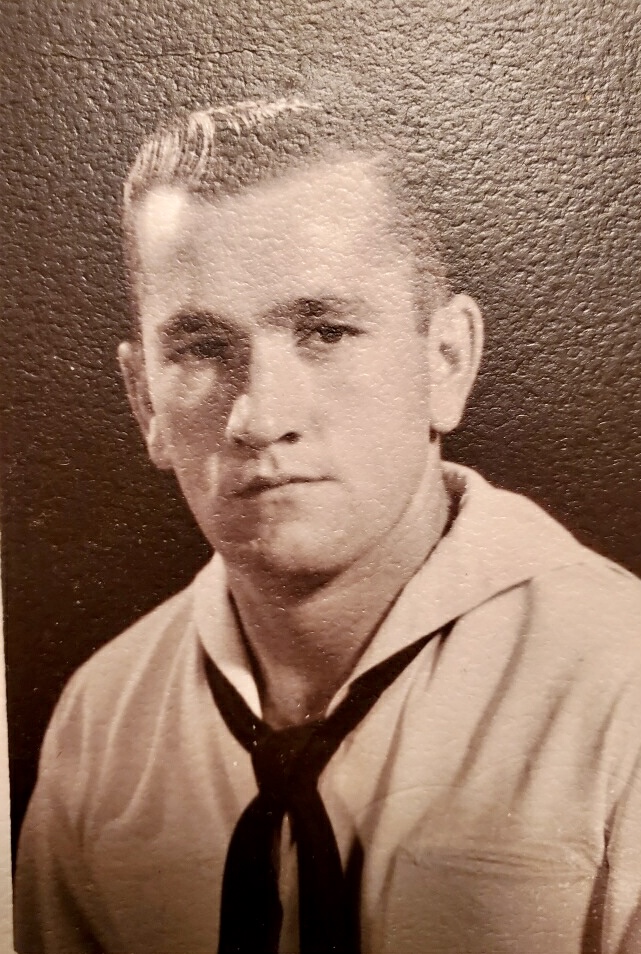 Robert was born January 28, 1938 to the late Patrick and Cecelia Hughes. He was Catholic by faith and regularly attended Mass at St. Vincent De Paul church in Elm Grove.

In addition to his parents, Robert is preceded in death by two brothers, Pat and Bill; and three sisters Mary, Theresa, and Sarah.

Robert is survived and greatly missed by his loving wife of 60 years, Sandra; a son Rafe, daughter in law Beth; two grandchildren, Abigail and Alyssa; and several nieces and nephews.

Arrangements for Robert are at the convenience of the family.

Sandy and family, so sad to read of Bobs passing.
He was a wonderful man and dedicated to all of you.
I have so many fond memories of all of us working so hard for all of the Central kids through the Central Boosters. Truly Great times.
My thoughts and prayers are with all of you at this difficult time.

May your memories of Robert L. Hughes, give you peace, comfort and strength…

Aunt Sandy and Rafe, I am so very sorry to hear of the passing of Uncle Robert. He was such a sweet, kind man. Prayers to both of you as you face the days ahead.

Sandra, Rafe and family, I am so sorry for your loss, he was a wonderful and kind Uncle. Thoughts and prayers for your family.

Sandy, I am so sad to hear of Bob’s passing. He was a funny and great friend. Prayers for all who loved him 🙏