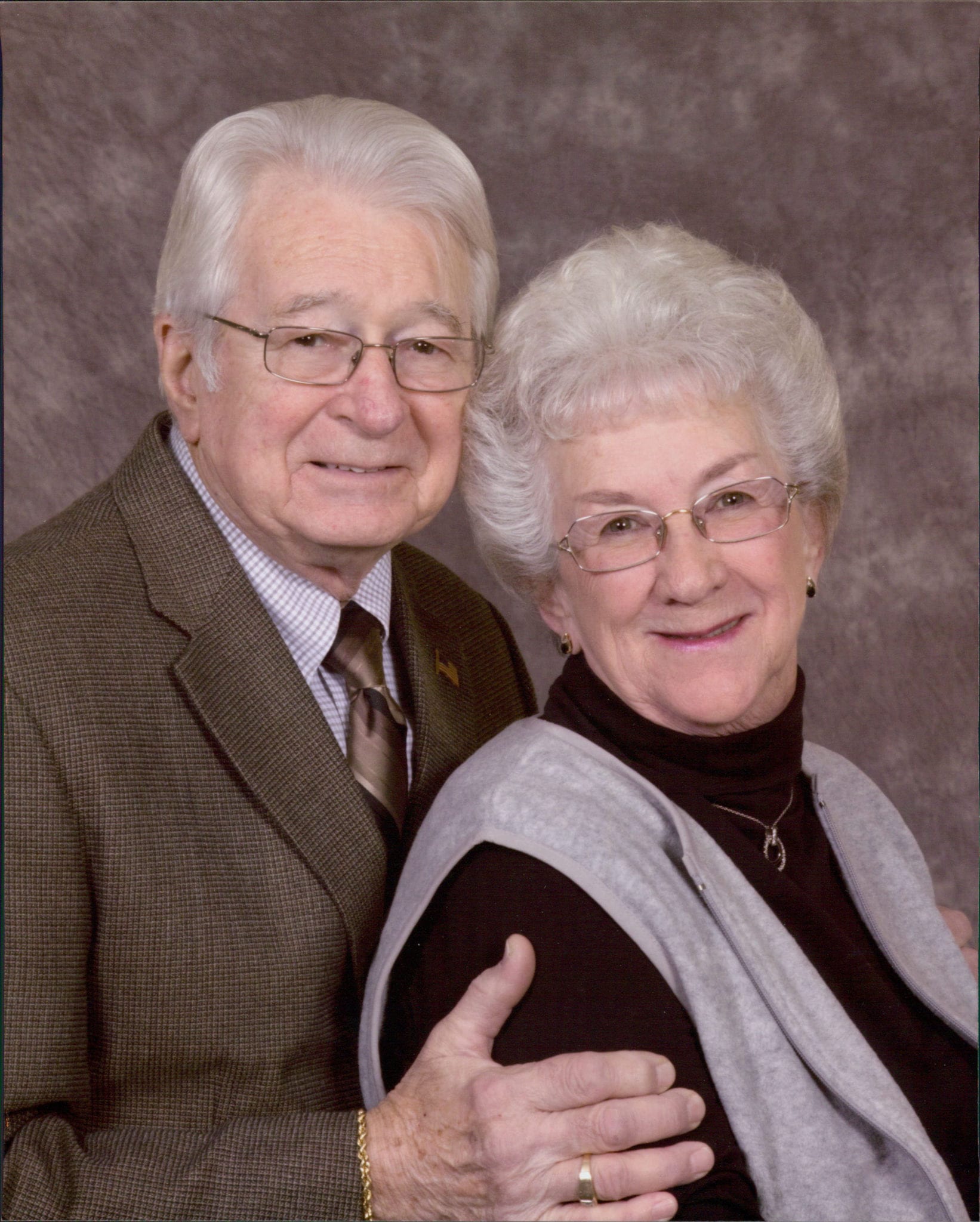 Mucheck, Robert L., 82, of McMechen, W.Va., passed away on Saturday, June 18, 2016 at Wheeling Hospital surrounded by his family.
He was born on November 1, 1933, a son of the late John and Ethel (McCloud) Mucheck. He worked for many years for Conalco and retired from the Ormet Rolling Mill. He was a member of the First Christian Church in McMechen where he was a Trustee for the Church and named Deacon Emeritus. He was a member of the Nelson Masonic Lodge and the Knights of Pythias. He was a member of the American Legion and a proud US Air Force Veteran. He served in the Korean War as a member of the 18th Fighter Wing and the “Foxy Few”.
In addition to his parents, he was preceded in death by his wife, Patricia Ann (Ankrom) Mucheck, and one brother, John Mucheck Jr.
He is survived by three children, Michael (Janice) Mucheck of Wheeling, W.Va., Janet L. (Patrick J.) Curtin of Gahanna, Ohio, and Jeffrey (Heidi Haynes) Mucheck of Triadelphia, W.Va.; one brother, Donald “Dood” Mucheck of Phoenix, Ariz.; four grandchildren, Christina, Colleen, Sean, and Ryan; one aunt, Catherine Collins of Moundsville, W.Va.; one uncle, Joseph Mucheck of Benwood, W.Va.; and several nieces and nephews.
Friends will be received on Wednesday, June 22, 2016 from 2-4 & 6-8 pm at the Altmeyer Funeral Home, Benwood-McMechen Chapel, 214 Marshall Street, McMechen, W.Va., where funeral services will be held on Thursday, June 23, 2016 at 10 am with Rev. Rodney Hubbs officiating. Interment will follow in Halcyon Hills Memorial Park.
Online condolences may be expressed to the family at www.altmeyerfuneralhomes.com <https://altmeyerfuneralhomes.com>

Sorry for your loss; He is in a better place with your mom and my parents; We will all be together again one day at the fish crick in heaven

May your memories of Robert L. Mucheck, give you peace, comfort and strength…