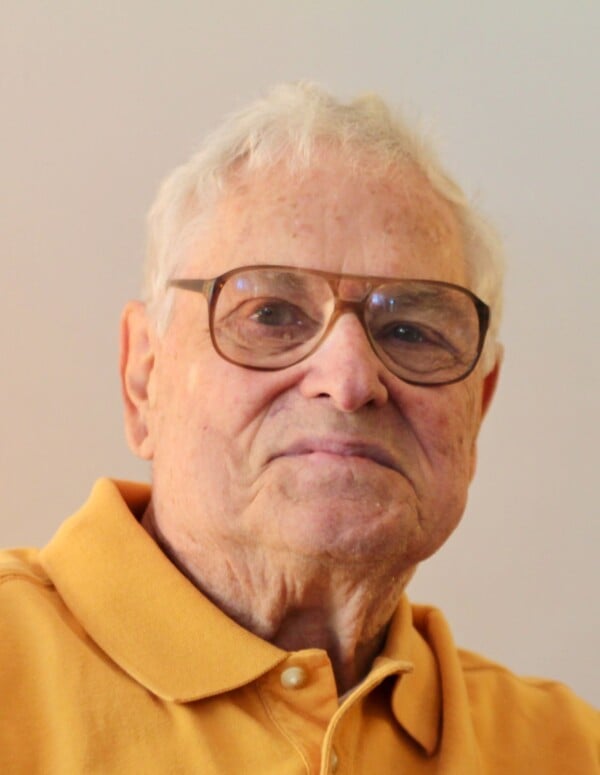 Robert was a graduate of Wheeling Central High School and soon after joined the United States Navy, which he proudly served for 4 years. Upon his return to Wheeling, Robert began work for Bell Atlantic until his retirement in 1987. He was a devout member of St. Vincent de Paul Catholic Church and the Knights of Columbus Carroll Council 504. Robert was an avid golfer, enjoyed tending to his garden in his free time and was a Pittsburgh Steelers and Pirates enthusiast.

The family would like to thank Robert’s loving caregivers, and also Dr. Dan Wilson and his staff, and Leo Boissy.

In addition to parents he is preceded in death by his wife, Joanne Brosh and siblings, John Brosh and Eleanor Sevcik.

Family and friends will be received Friday, September 9, 2022 from 4 pm until time of vigil service at 6:30 pm at Altmeyer Funeral Homes, Elm Grove Chapel, 154 Kruger Street. A Mass of Christian burial will be held on Saturday, September 10, at 10:30 am at St. Vincent de Paul Church. Interment will follow at Mount Calvary Cemetery.

My heartfelt condolences are with you all in the Brosh family. I have such fond memories of my Dad (Paul Bischof) & your Dad going together to the adult recreational basketball tournaments held at St Vincent’s gym. They also shared involvement in church activities.
I think their friendship began in high school.
Blessings to you all🙏🏼
Karen Bischof Nguyen

Dear Brosh Family,
I have such good memories of your family spirit and I know that it was a reflection of the lessons you learned from your father. He lives in each of you. I extend my deepest sympathy to all of you at this sad time. May you remember and cherish the time you had with him. Eternal rest grant unto him and let Perpetual Light shine on him.

Your father will always hold a special place in my heart. May you find peace in knowing our parents are together again🙏

Cathy, I am so very sorry to hear of the passing of your father. I know your family members & dear husband will be of comfort in this trying time. God speed Mr. Brosch. Rosemary Humway-Warmuth & family

My sincere condolences to the Brosh family. I always enjoying talking with Mr Brosh (and enjoying a cold draft) in the garage after playing basketball with Ed.

Cathy, My deepest sympathy, thoughts and prayers are with you and your family. Cherish the memories you hold close in your heart. May your faith bring you peace in the days ahead. Sue Blevins

Cathy, so sorry for your loss. May your father rest in the hands of God.

May your memories of Robert Michael Brosh Sr., give you peace, comfort and strength…