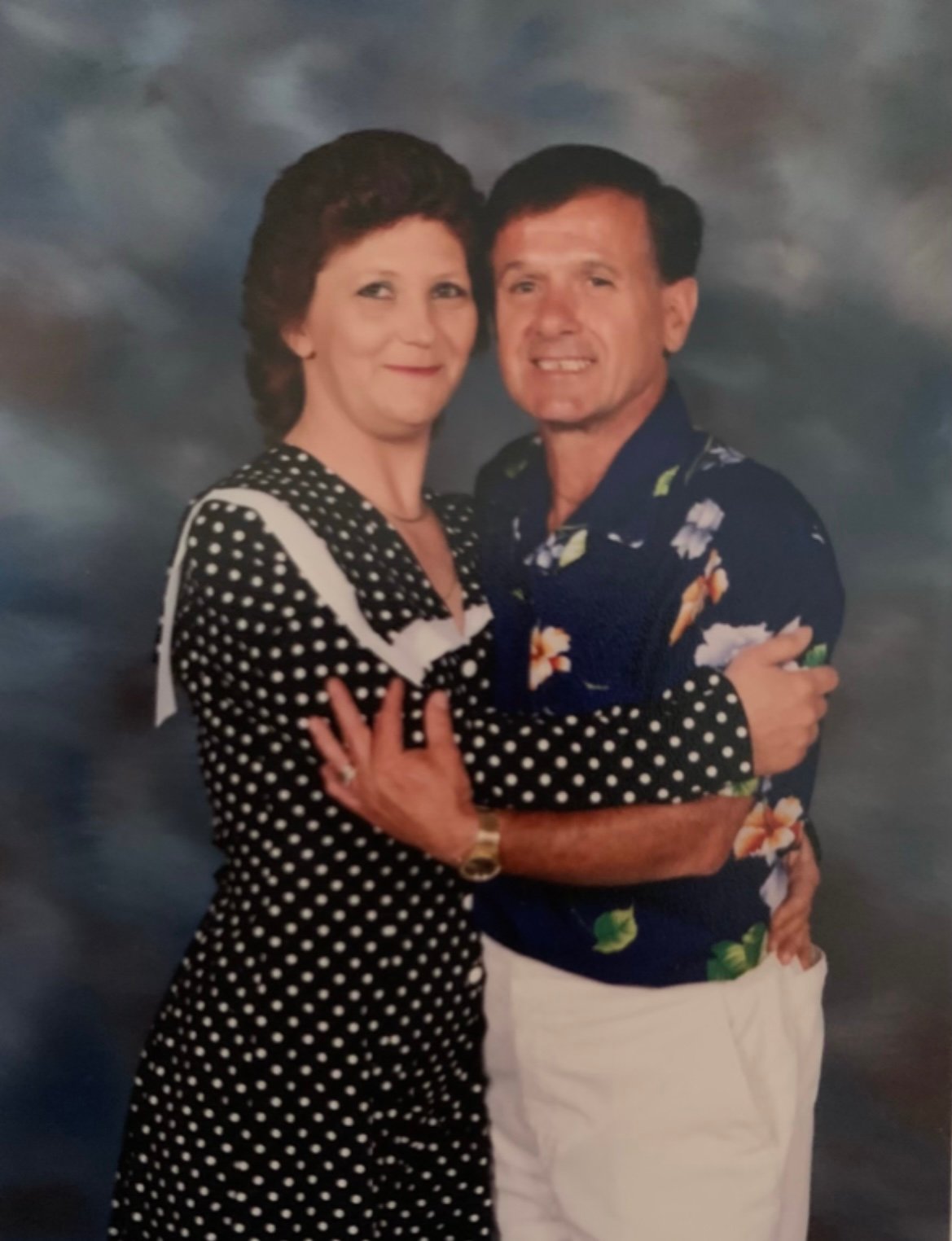 I just stumbled on this obituary. I’m saddened to learn of their passing. Bob and I were in the same class (1957) at Union High School, Benwood WV. Bob as I remember him was a fun-loving fellow. He was short but strong and was a good basketball and football player for the Union Iron Men as the team was called BITD.
To his loving family I offer my late but sincere condolences for your loss of your parents.
Kathy Blake Liming

Alice, Bobby, David, and Sherri — I am so very sorry to hear of your loss. I have so many good memories of staying overnight at your house, parties in that famous garage, and your Dad and Theresa treating me as a 3rd daughter. God Bless you all and may you find peace during this difficult time

My sincere sympathy to the Jones family for the loss of your loved ones. Midge and Teresa will always hold fond memories in the hearts of The Eligha Hill family. He rode by our McMechen home often just to toot his horn at Eligha. When our granddaughter Elaysia needed a ride for homecoming and I told Teresa she said “I’ll ask my husband “ and he did ride Elaysia in the parade and told her “you will win because every girl I drive wins”. And she did! The real winner was our family having the two of them as friends. Midge I’ll still eat My oatmeal every morning and think of you. Family you are sincerely in my prayers. I know this is rather long but Teresa at the court house or Midge at Perkins- our conversations were never short especially when we talked politics. Oh how I’m gonna miss them. PRAYERS

so sorry for your loss, Midge was a very nice man my mom used to baby sit his kids.

Hugs to all of you Midgie was at our house constantly when I was younger. I do believe one of his stories was he was born on our hallway steps, 🙂 Every Christmas Eve, he would show up, a lot of times with Theresa. My wedding date was on his birthday.