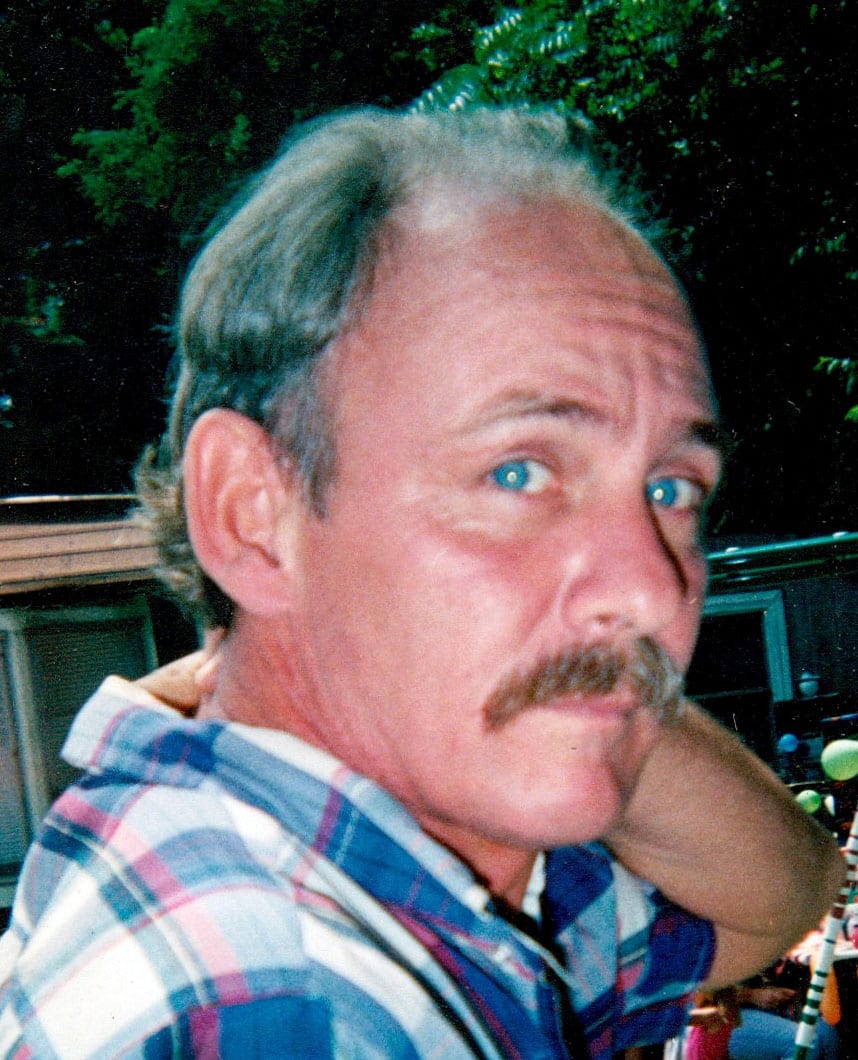 Ronald was born January 13, 1952, in Wheeling, a son of the late Joseph and Wanda (Harris) Thomas. He was a self employed construction worker. In addition to his parents, he was preceded in death by a sister, Susie Tamburin; a son, Chaz Thomas; and two grandsons, Nicholas Edge and Jessie Hester.

Friends will be received at the Altmeyer Funeral Home, 1400 Eoff Street, Wheeling, Monday, September 11, 2017, from 11 am until time of services at 2 pm, with the Susan Metcalf officiating. Online condolences may be offered to the family at www.altmeyerfuneralhomes.com.

I am so sorry for your loss. May the words of our loving heavenly Father bring your family comfort and strength during this most difficult time as He promises to bring our loved ones back to life in a perfect world where there will be no more suffering or death (John 5:28-29 & Revelation 21:4).

Prayers for the family

R.I.P. Ronnie. My prayers and deepest sympathy go out to your family.

So sorry for you loss. Praying for the family.

So Sorry for your loss! My heart breaks. Ronnie was my favorite cousin growing up. He always brought laughter to our home when he visited. One of my best memories was when he said he wrote & sang the song Raindrops keep falling on my head from the movie Butch Cassidy & the Sundance Kid. I believed that for years! RIP my dear cousin! All my love. Prayers for the family.

I miss you so much already Dad❤. I love you so much. Love, Tina your oldest daughter.