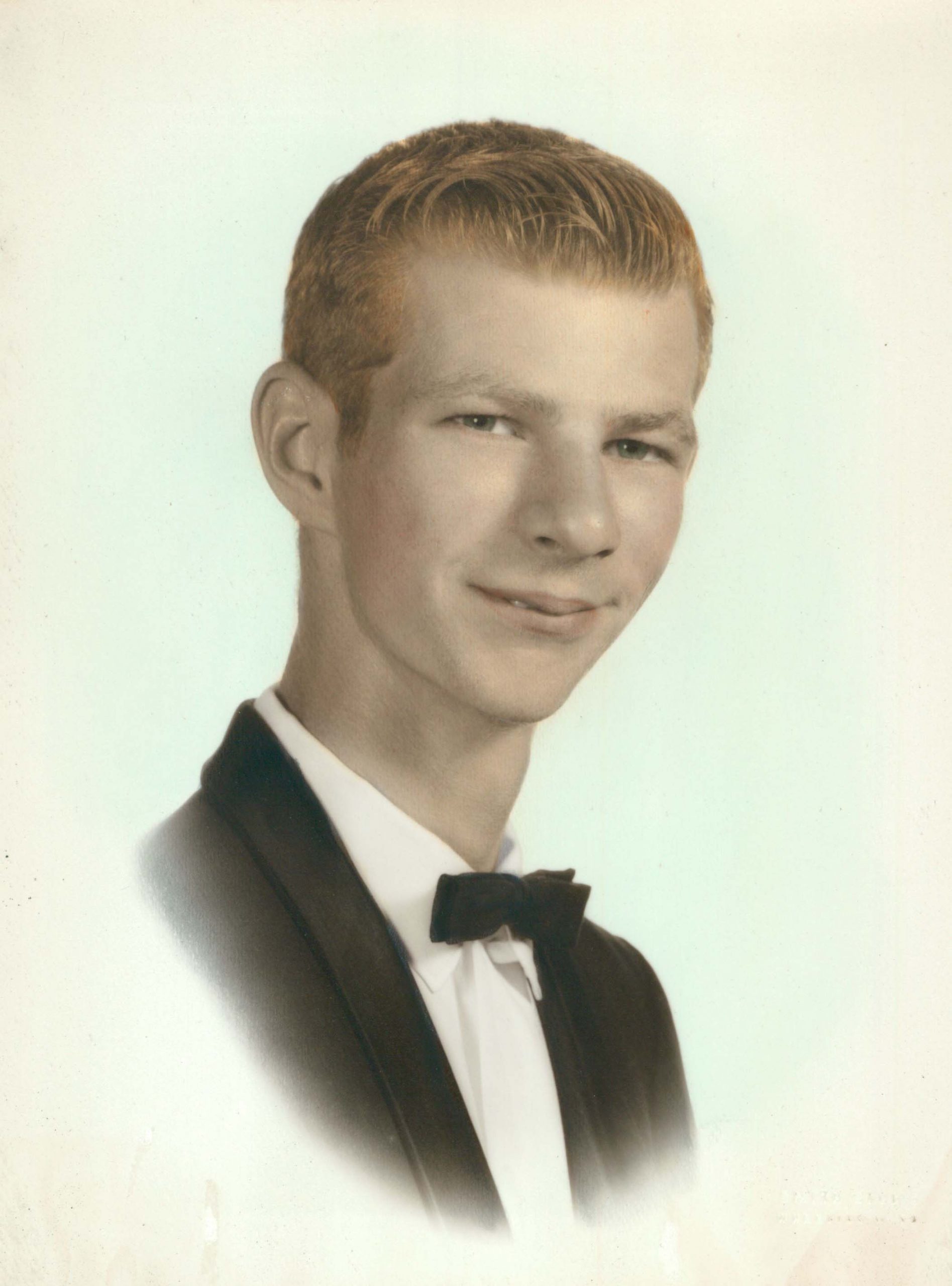 Gary age 76 of McMechen , WV. died Friday, May 13, 2022 at home surrounded by family and caregiver.
Gary was born July 31, 1945 in Wheeling, WV. He was the son of the late James Kirker Sr. and Pauline Puskarich Kirker.
Gary graduated from Union High School and worked at Reilly’s Bowling Lanes after graduating. He became an avid bowler and won many trophies as a solo bowler and a team bowler.
Gary was a quiet man and lived his life according to his terms. Even though he didn’t have children of his own, he spent many hours playing on the floor or reading books with his nieces and nephews. Gary was a collector of baseball cards, comic books and all types of memorabilia. Gary was liked by many people he worked for in the community and would sit and have conservations with the older folk about the weather, sports or whatever they wanted to talk about. Gary was kind and patient and always took the time to listen.
Gary was preceded in death by his parents, brothers James Kirker Jr. and Leonard Kirker.
Survivors include his brother David Kirker (Judi) of Wheeling and sisters Linda Amos (Walter) of Follansbee and Deborah Sedoski (John) of Wheeling ; ten nieces and nephews and many great-nieces and great-nephews.
Family will receive visitors on Tuesday May 17, 2022 from 5pm – 8pm at Altmeyer Funeral Home, Benwood-McMechen Chapel, 214 Marshall Street, McMechen. Additional visitation will be on Wednesday May 18, 2022 from 11 am until time of service at 1 pm with Pastor Ron Davis officiating. Interment will follow at Greenwood Cemetery, Wheeling.
Online condolences may be to the family at www.altmeyerfuneralhomes.com.

Debra, So sorry to hear about the loss of your brother. You and your family are in my prayers.

Debbie and Bud, Sorry to hear about Gary. My thoughts are with you and the rest of Gary’s family and many friends

Gary always had the time to talk and was the type of person that made you feel good. He would talk to my Dad ( Charles Davis sr from Jims run ) when he saw him Gary will be missed by everyone in His hometown Jim Davis